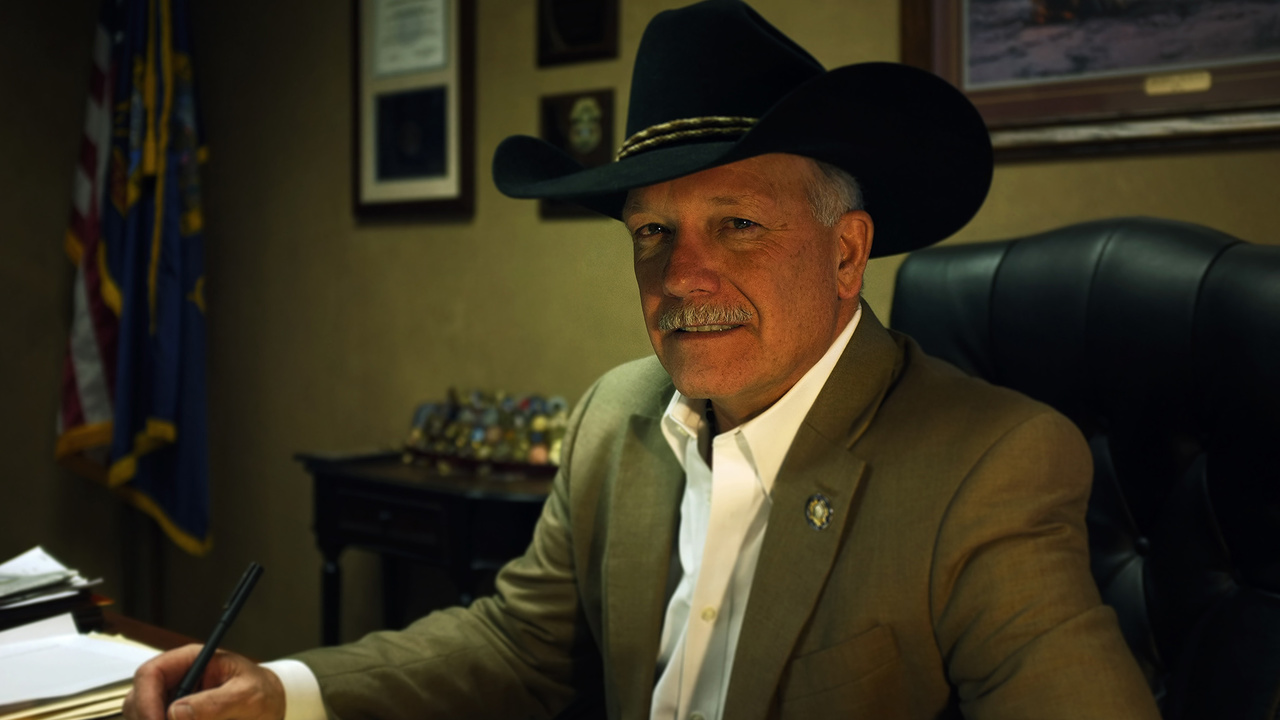 Documentary, First Time Filmmaker
Residing in a rural patch of Idaho’s rugged Treasure Valley are the Followers of Christ, an ultra-devout Christian sect who believe in God, family, and faith healing. Members of the church, which dates back to the 1890s, refuse medical treatment of any kind—and, as a result,the small community experiences a staggeringly high child mortality rate, estimated at 31 percent by some local reports. Inside the church, these deaths have largely gone unscrutinized, for the elusive and private Followers invoke their constitutional right to religious freedom. But to outsiders—including the local sheriff and former members—the deaths are examples of medical neglect and reason for prosecution.

With unprecedented access to his subjects, director Tom Dumican explores the controversy by examining the actions and passionate opinions of those who have a stake in both sides of the issue. Authorities investigate the group and work alongside lapsed members to change the state laws that have protected the Followers and stymied the sheriff. As the Followers push back, difficult questions arise about the boundaries of religious liberty and the responsibility of the government to intervene in the affairs of a historically religious and individualistic state. No Greater Law attempts to unpack this cultural and political rift in how Americans think about religion, making for a riveting story with no easy answers. 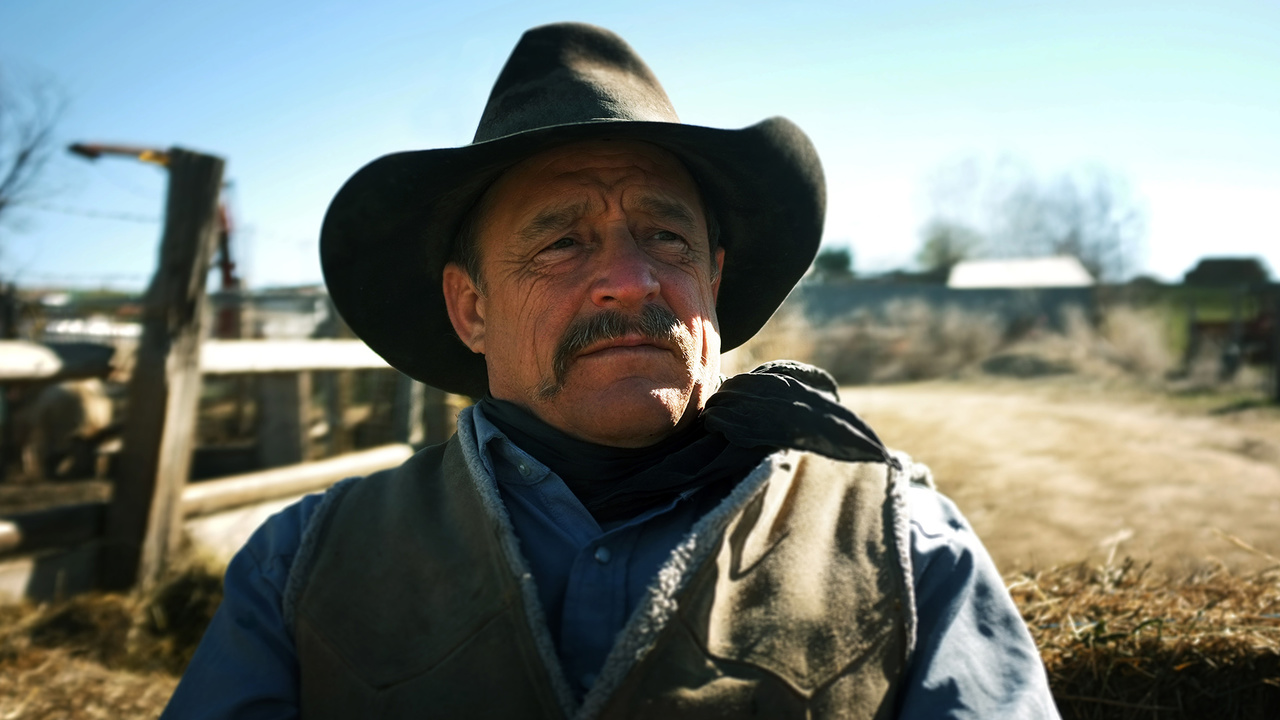 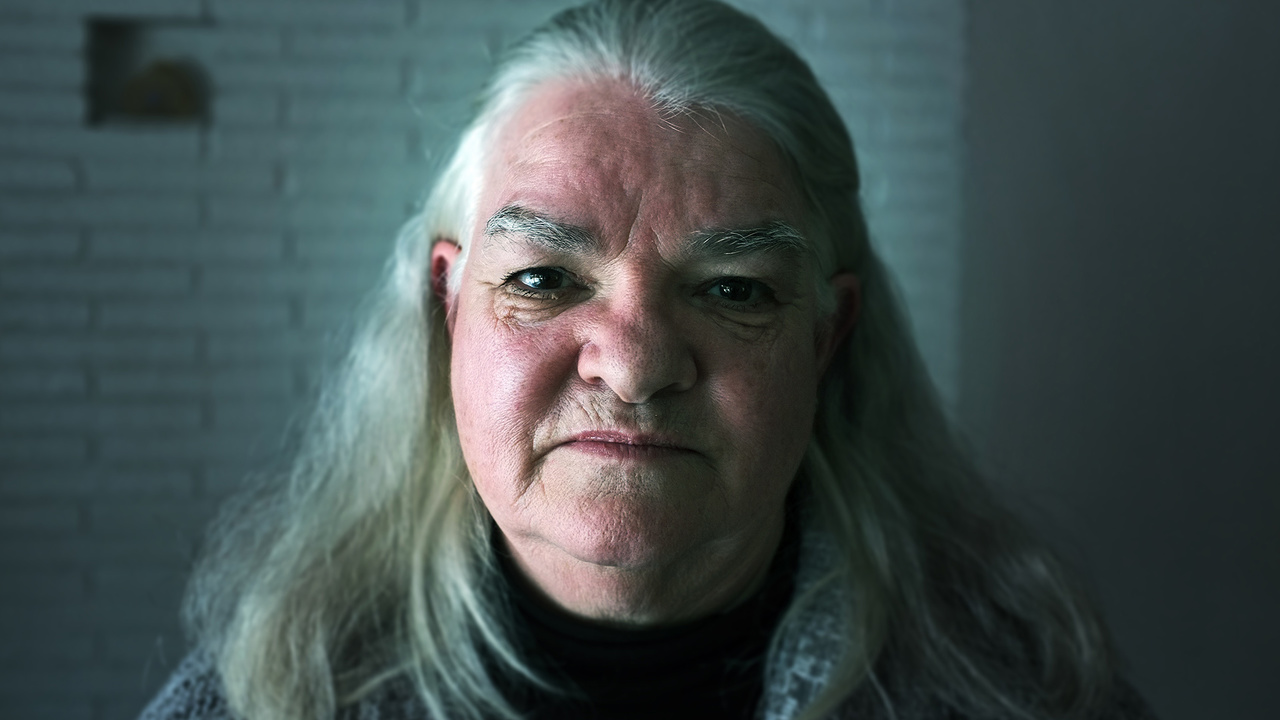