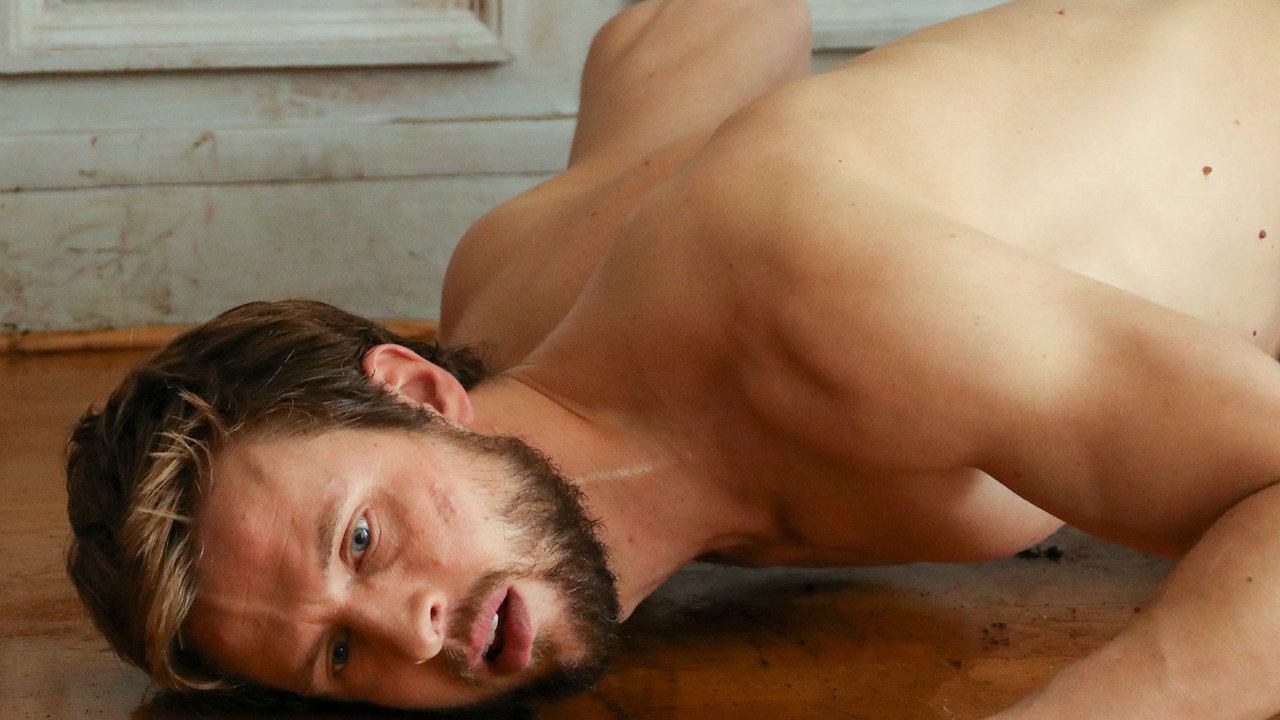 THE NIGHT EATS THE WORLD

Horror, First Time Filmmaker
One night, Sam attends a raucous apartment party in Paris. But, pressured to show up against his will and not feeling festive, the dejected Sam heads to a private room and falls asleep. The next morning, everything has changed: The walls are stained with blood, there isn’t a living soul in sight, and the dead have taken over the streets. Barricading himself inside, he hunkers down for safety, anticipating a long haul. As the undead congregate outside, Sam passes the lonely months by entertaining himself however possible. But there’s only so long he can hold on to his sanity—and he may not be truly alone. 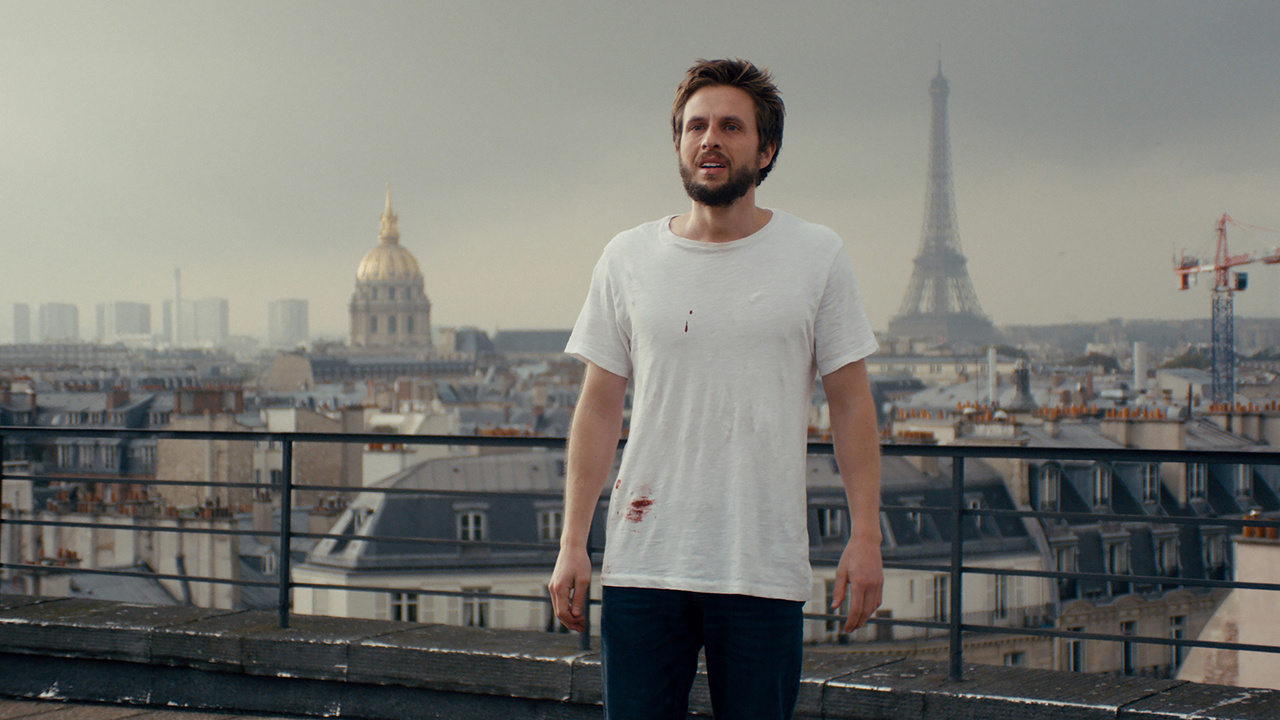 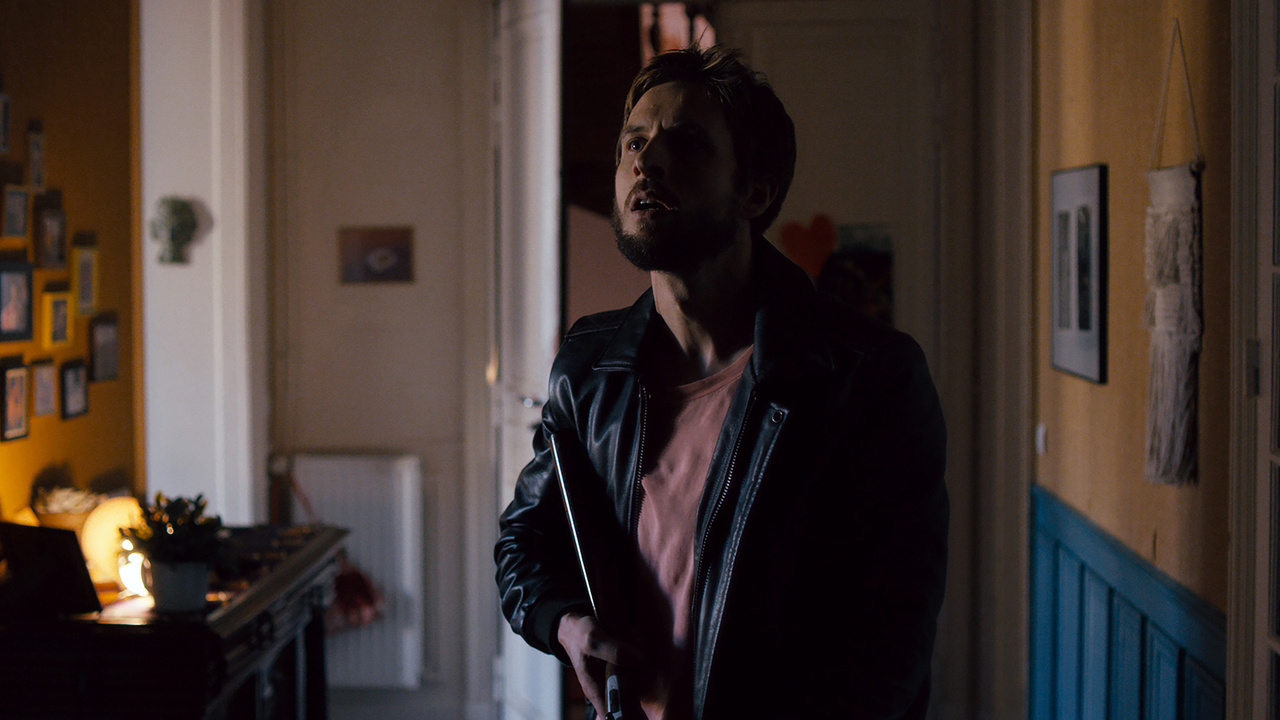 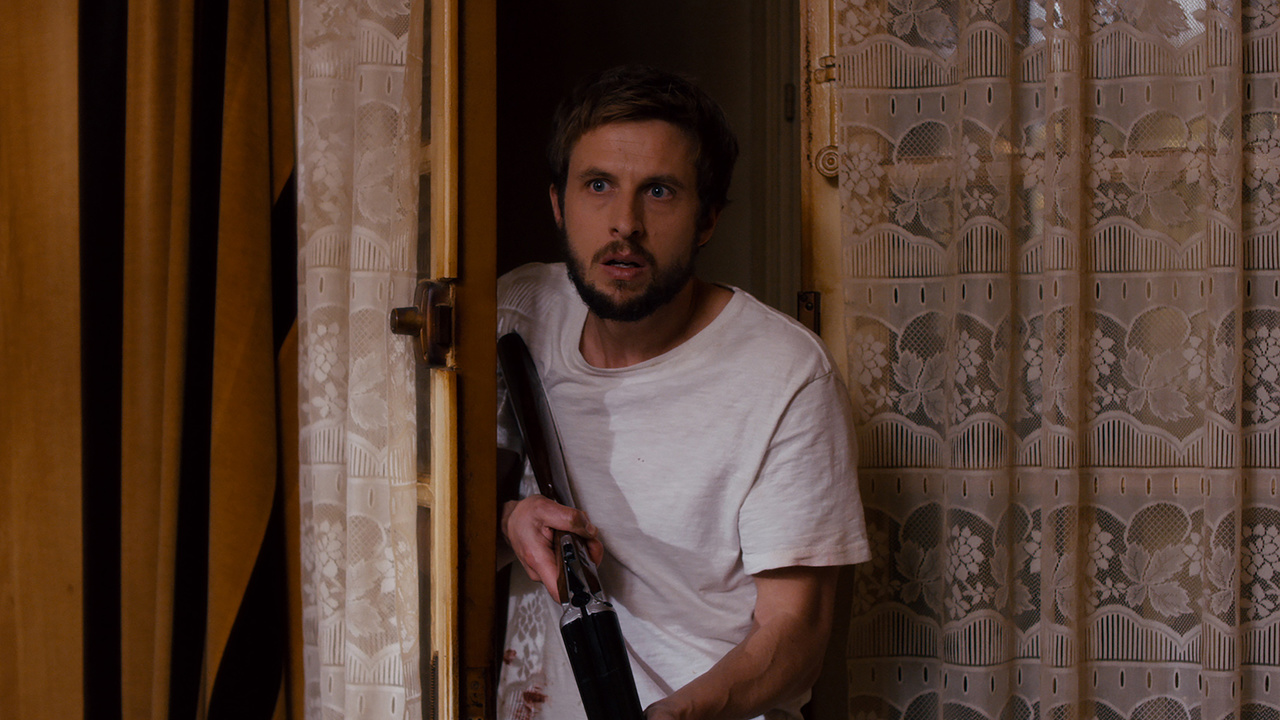 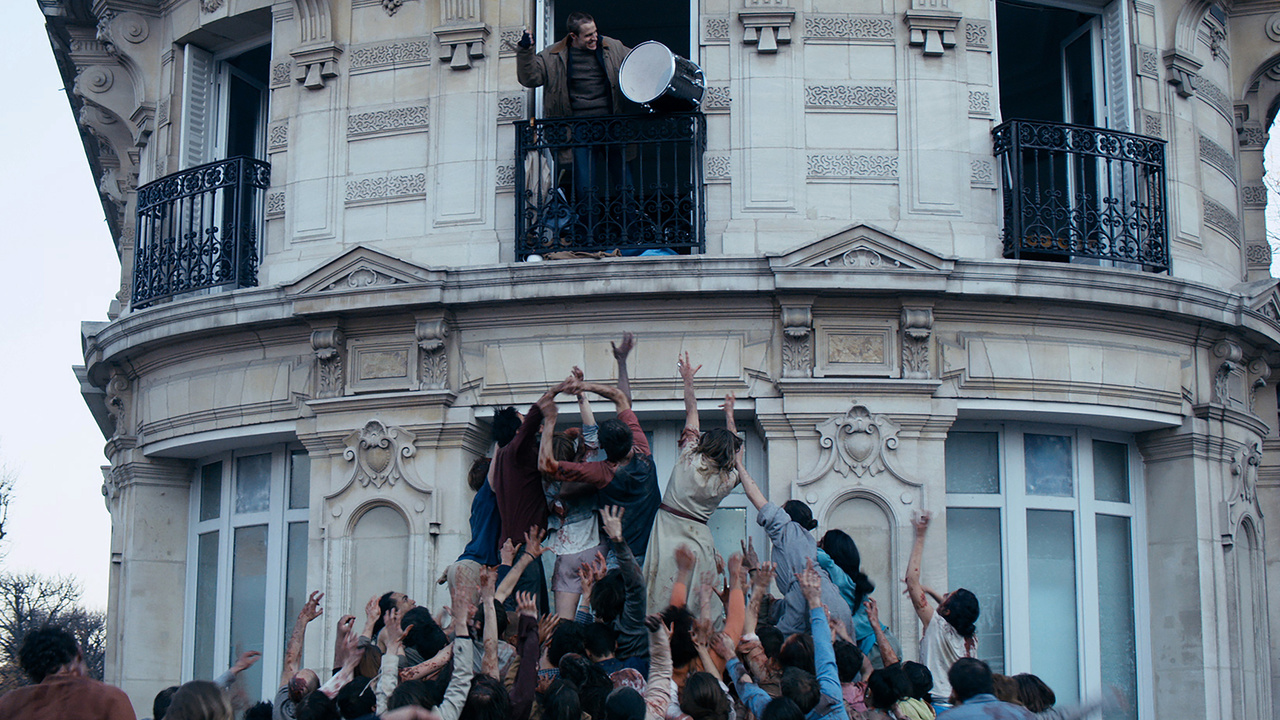