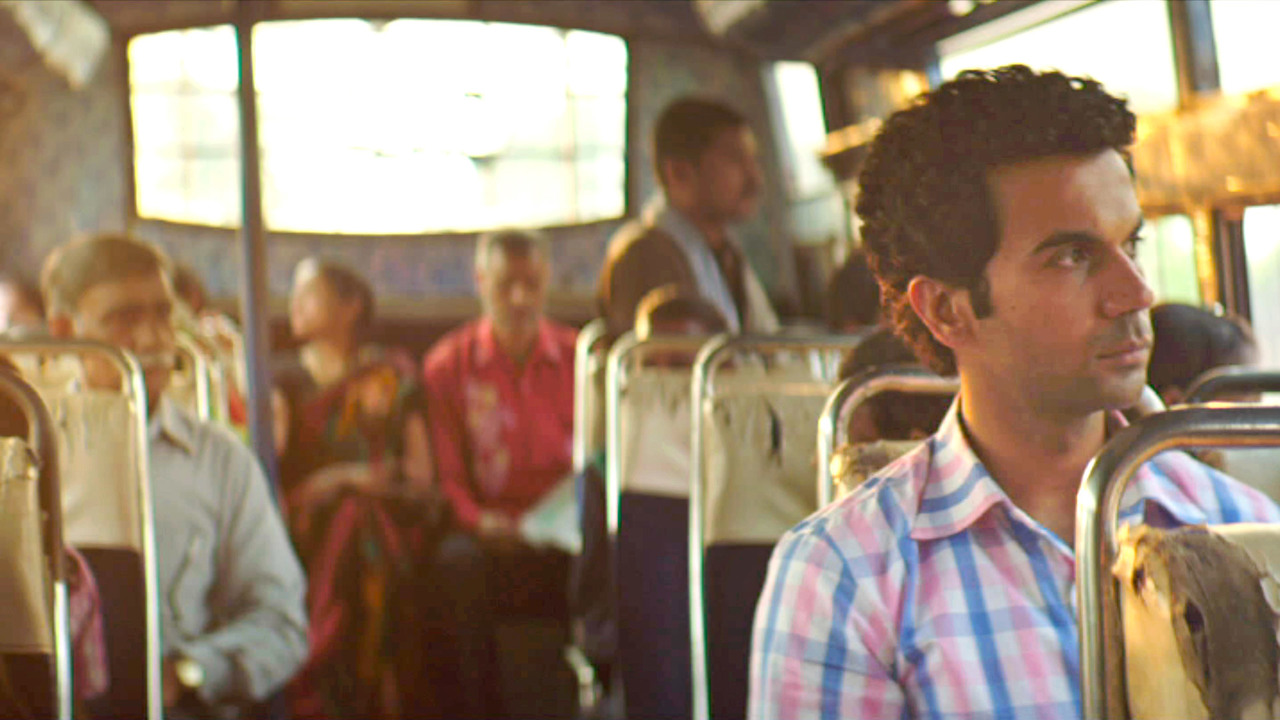 Drama, Comedy
India, the world’s largest democracy, is preparing for an election. With more than 800 million voters, this is a logistical puzzle of epic proportions. Newton is an idealistic young office clerk volunteering to be a poll worker. He’s keen to put his energy to good use and help his country. When he is presented with an opportunity to head up a dangerous polling station in the deepest jungle, which has been besieged by communist troops for decades, Newton eagerly jumps at the opportunity to prove his mettle.

Amit V. Masurkar brings a light touch to this modern parable about politics and democracy, raising universal questions while focusing on a very local story. Rajkummar Rao’s portrayal of Newton strikes the right balance between sincerity and humor, and anchors the rest of the colorful characters, as Newton stubbornly defies the cynicism and danger all around fulfill his duty as a citizen. But how far will he go? 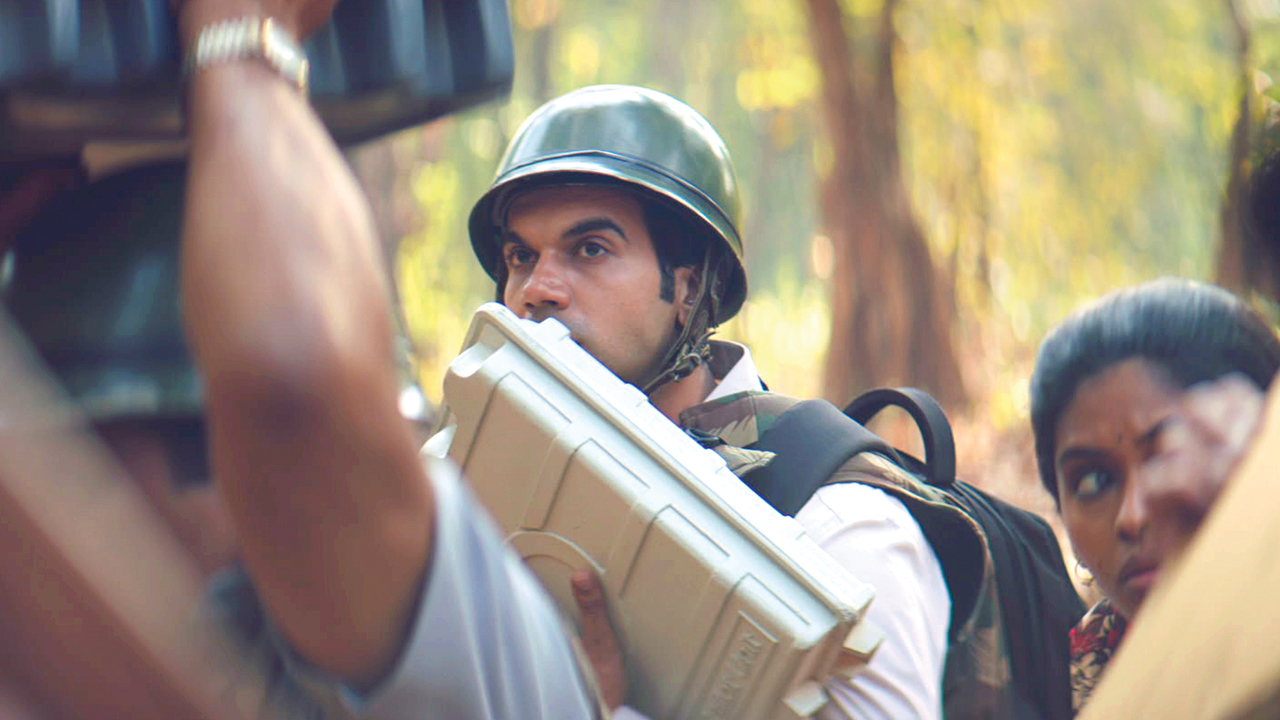 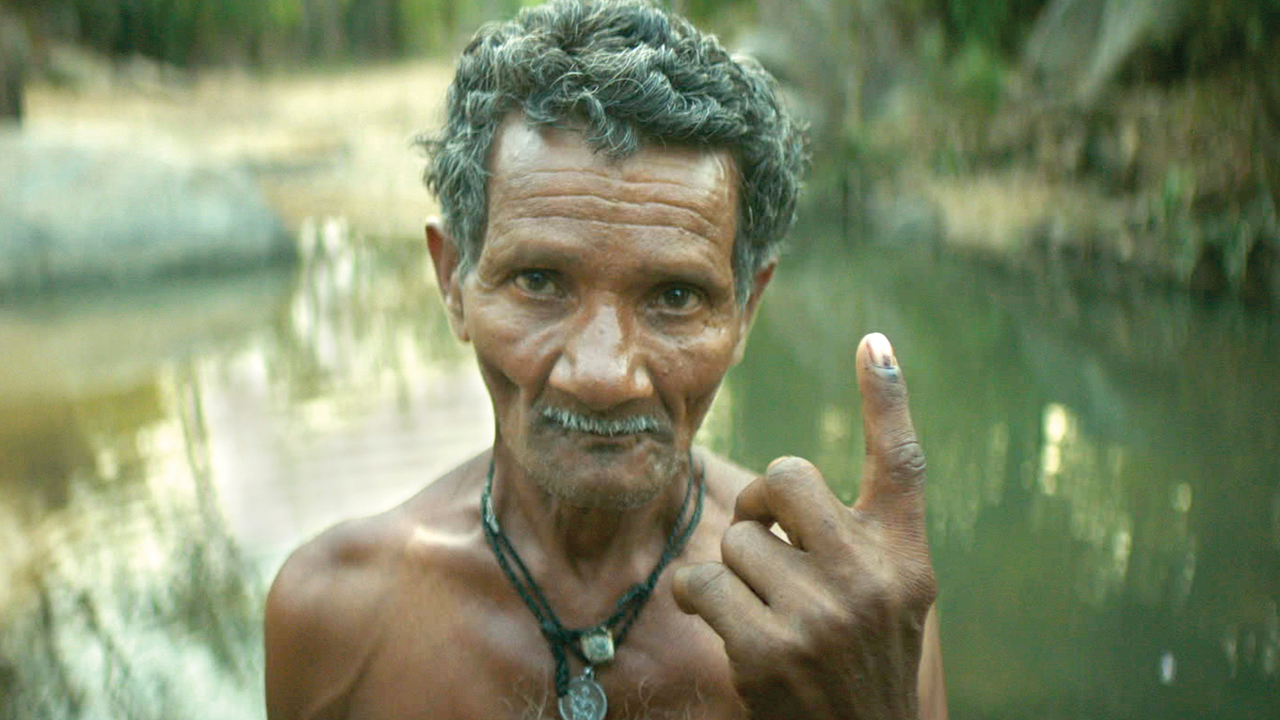 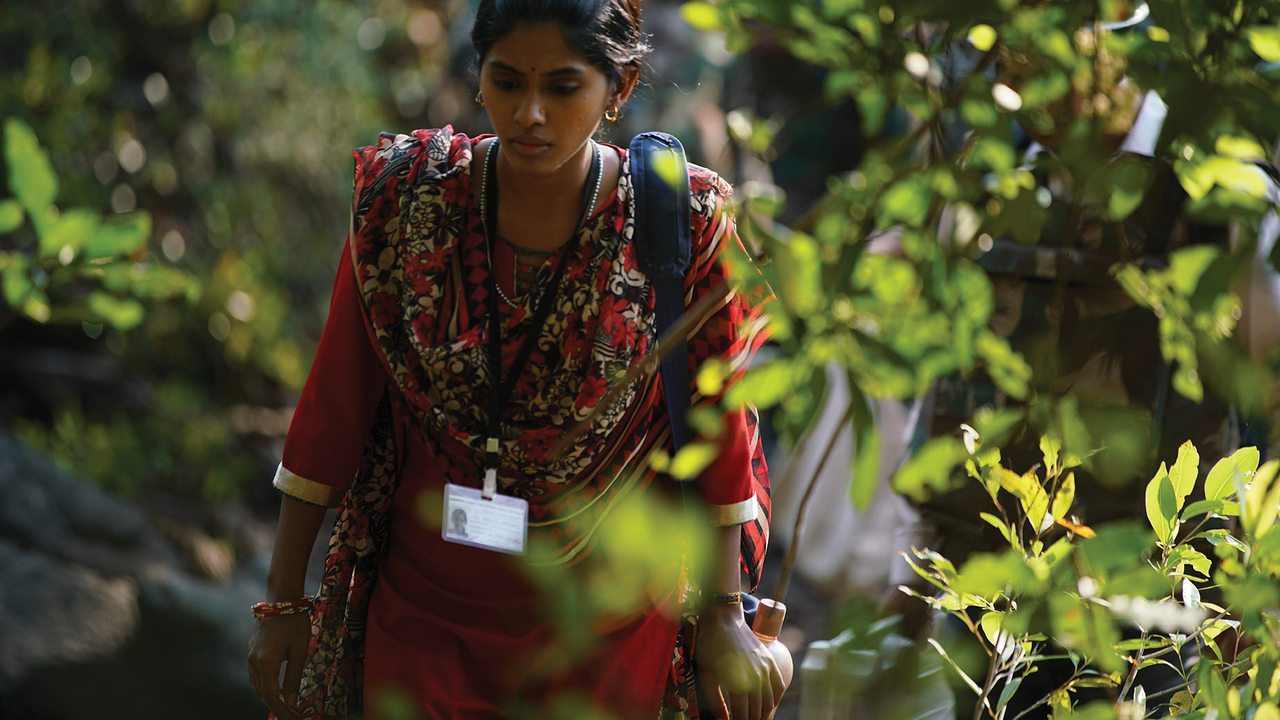