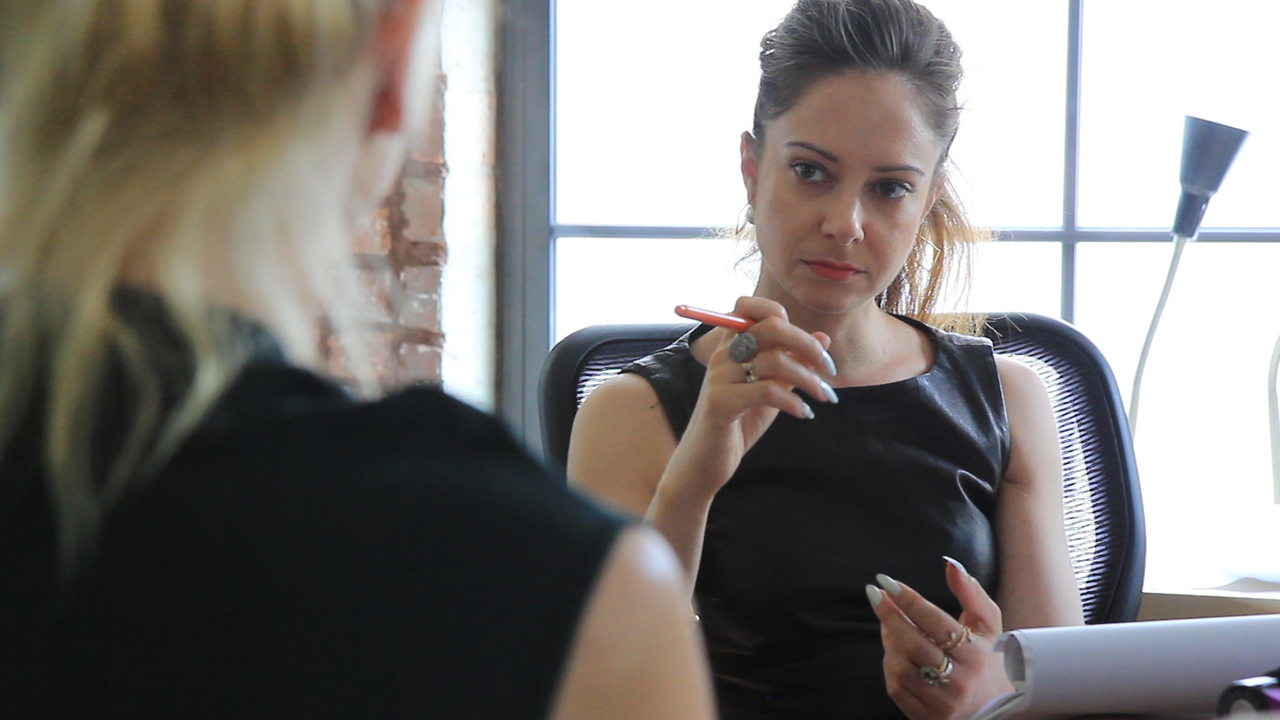 New York, Female Director(s), NY Director(s), First Time Filmmaker, Female Screenwriter(s), Tribeca Film Festival Alumni
Cynthia Lowen’s powerful documentary Netizens highlights three women as each wages war against one of the internet’s most malevolent forces: prevalent and un-policed misogyny, harassment, and stalking. Directed at thousands of women daily by way of social media, it lies in plain sight, and its ramifications never remain only online. The film deftly depicts not only the forms digital abuse can take, from non-consensual pornography to invasion of privacy, but also the consequences for its victims.

Lawyer Carrie Goldberg battles a justice system that largely refuses to acknowledge digital abuse as a prosecutable crime; Anita Sarkeesian, a media critic and activist, takes on the ambivalent response of Silicon Valley companies to the threatening behavior they enable; and Tina, a successful businesswoman, struggles to regain control of her career after a vicious campaign of cyber harassment. Combining intimate, vérité footage of its subjects with illuminating interviews with experts and advocates, Netizens is both an urgent call to action against digital abuse and an acutely observed portrait of those fighting against it. 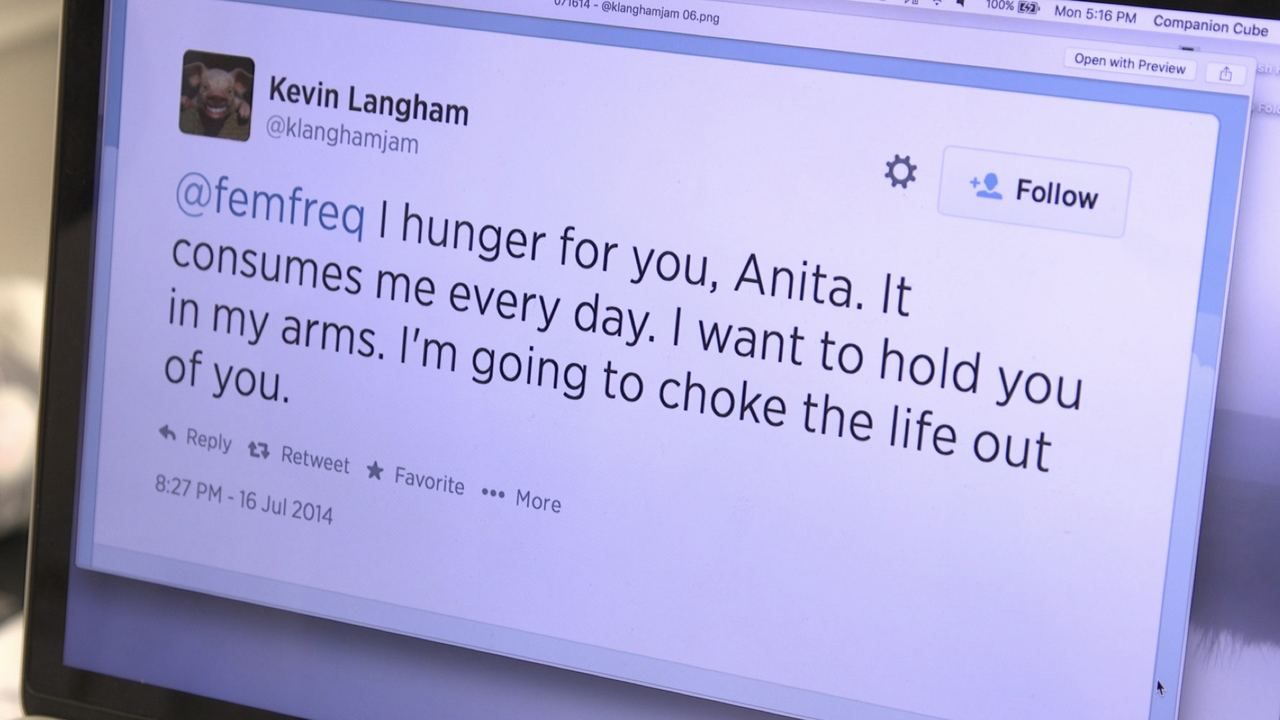 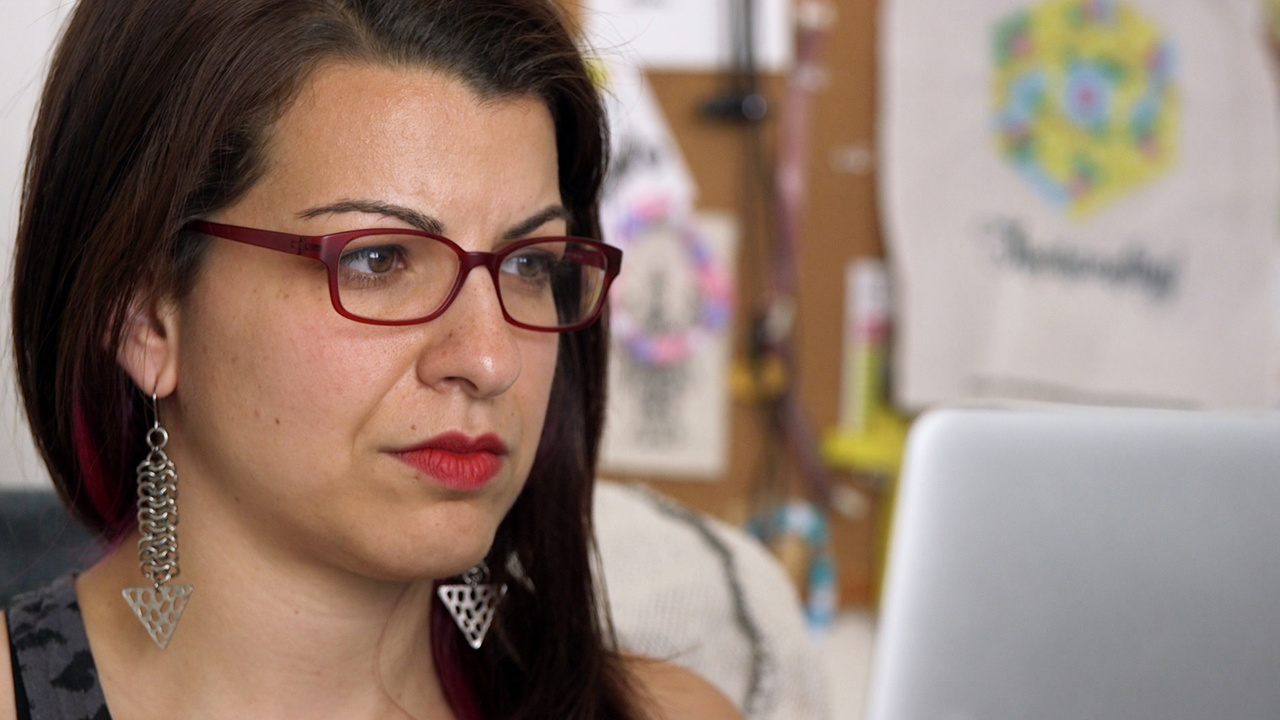 Carrie owns a law firm based out of Brooklyn that represents targets of stalking (online and off), blackmail, and sexual assault. Later this year Penguin will publish her book about fighting off the four types of offenders who try to attack her clients -- assholes, psychos, perverts, and trolls.

Tina Reine is an environmental commodities trader in New York City, only recently able to return to her career due to online harassment. Prior to her experience with the cyber terrorism, her career included positions in Environmental Markets for CantorFitzgerald in London, JP Morgan in NYC and for NextEra Energy in Florida, where she received the Innovation Award for creating a new financial product. She has an MBA from Columbia Business School. Additionally, she started aerial acrobatics in her forties and now performs in Miami and NYC, as well as teaches young girls and boys- encouraging them to be strong both mentally and physically.

Anita Sarkeesian is an award-winning media critic and the creator and executive director of Feminist Frequency, an educational nonprofit that explores the representations of women in pop culture narratives. Her work focuses on deconstructing the stereotypes and tropes associated with women in popular culture as well as highlighting issues surrounding the targeted harassment of women in online and gaming spaces. Anita was named one of TIME's 100 most influential people in the world in 2015 and was the recipient of the 2014 Game Developers Choice Ambassador Award. In 2016 Anita was awarded an honorary PhD from The New School.