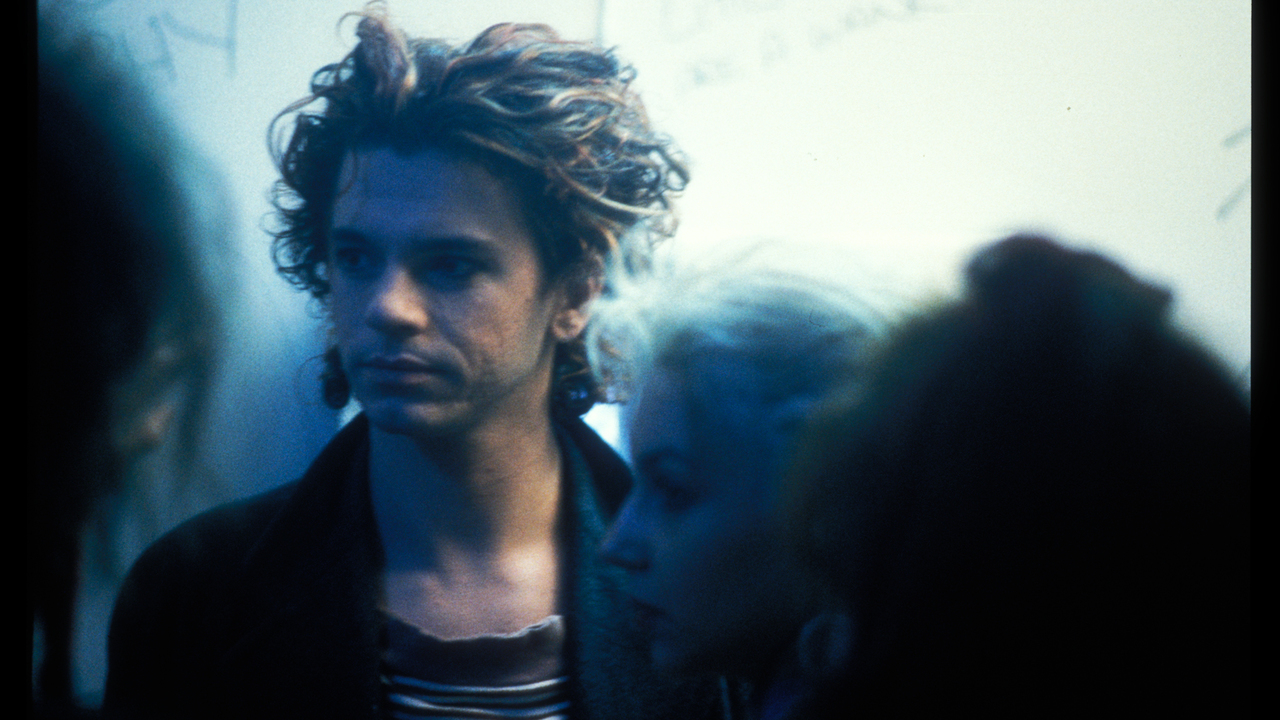 Documentary, Music, Biography
In the 1980s and ‘90s, Michael Hutchence was flying high and topping the charts as the lead singer of the hugely successful Australian rock band INXS. There was, however, a darkness that always hovered behind the spotlight. Hutchence, a man who saw rock and roll as “liberation,” was a natural performer who channeled his unique brand of exuberant vocals and charismatic sex appeal onto the stage until his untimely death at the age of 37.

Through a treasure trove of rarely seen archival footage and insights from those closest to Hutchence, director Richard Lowenstein creates a documentary that is both kinetic and intimate, delving into the singer’s complicated upbringing, his rise to fame, the devoted love affairs with women such as Helena Christensen, Kylie Minogue, and Paula Yates, a growing drug problem, the traumatic brain injury that changed the course of his life, and his never-ending struggle to make peace with himself. 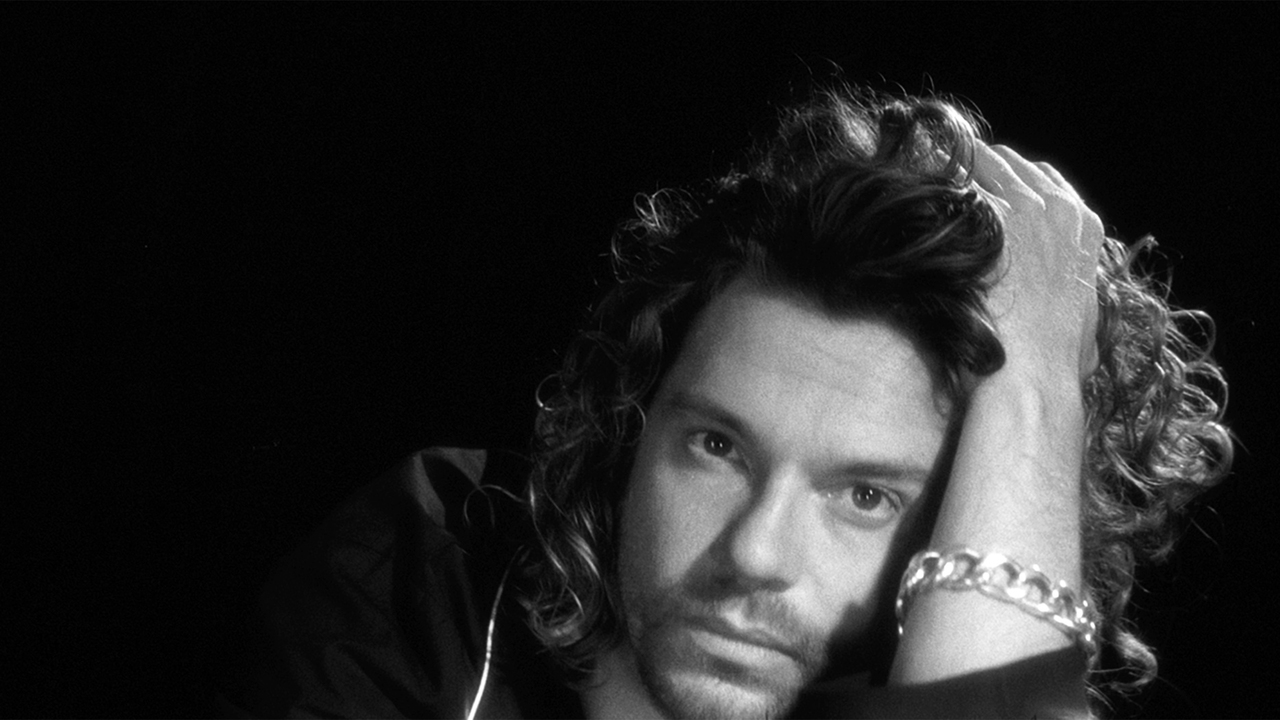 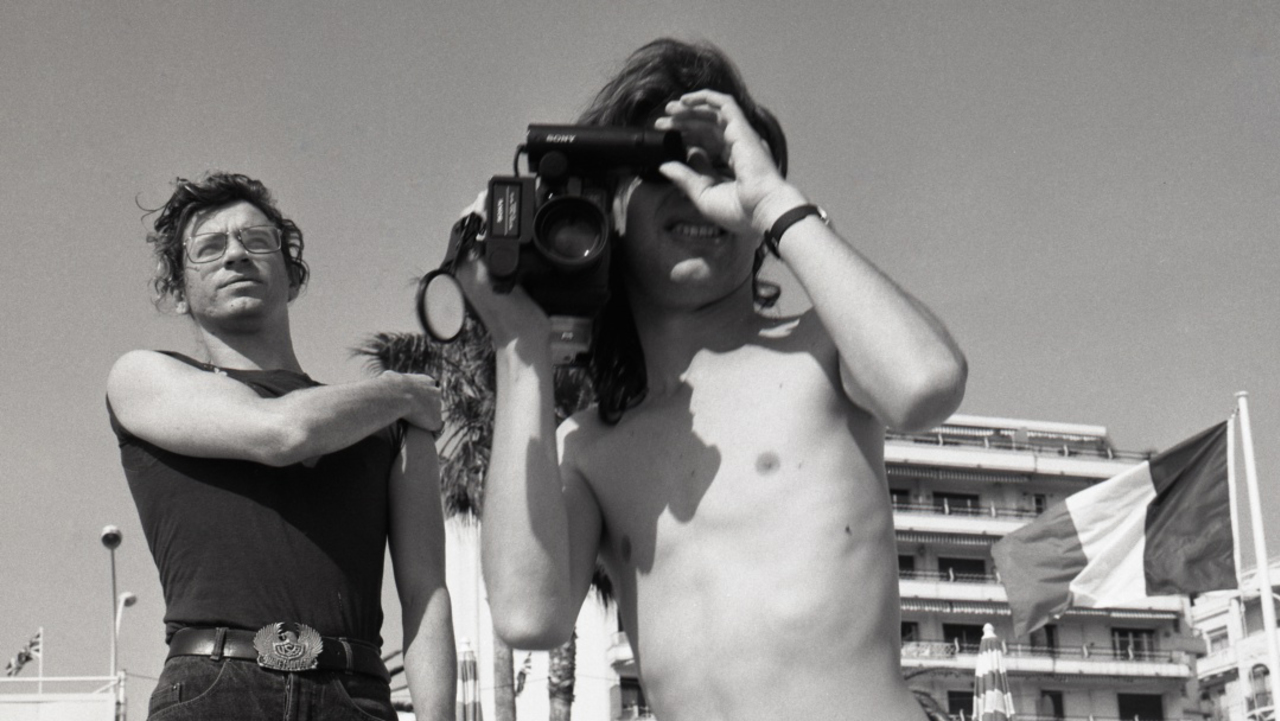