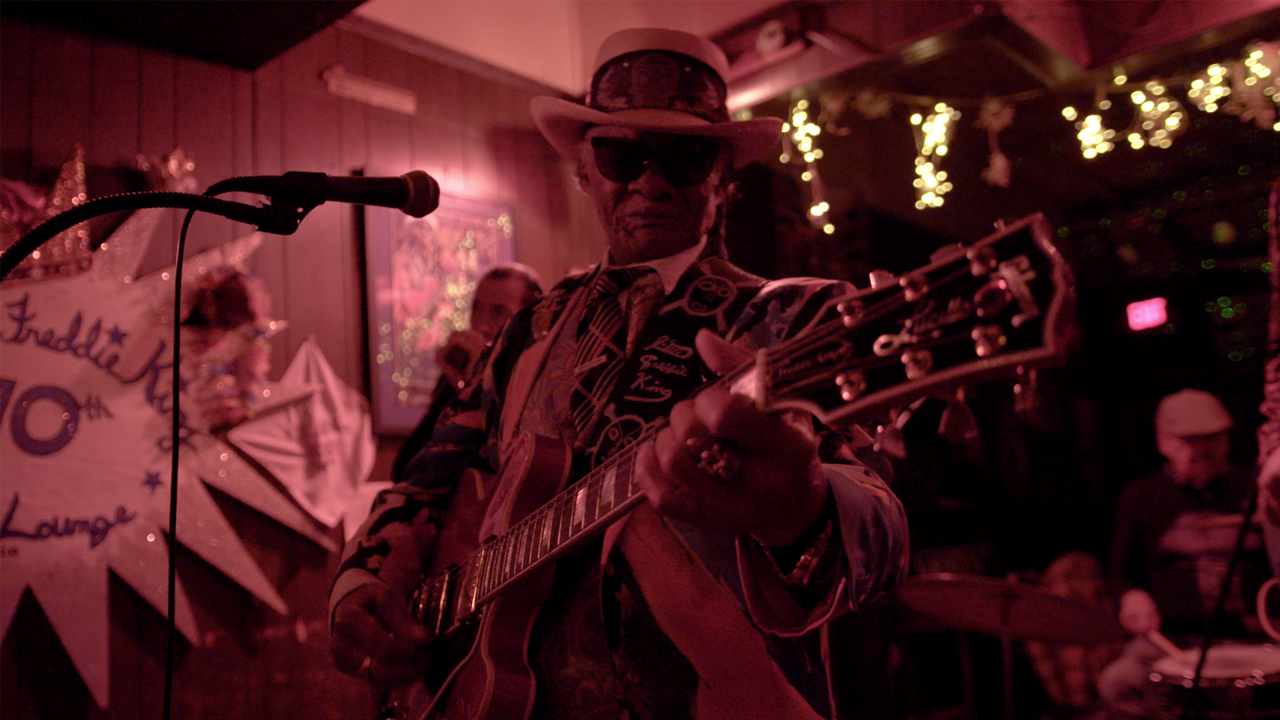 Music Pictures gives us four legacy portraits of New Orleans music figures Irma Thomas, Little Freddie King, Ellis Marsalis, and The Tremé Brass Band. Now in their 80s, these local masters continue their practice, for the love of the music, in the city that made them who they are.

Ben Chace's first feature Wah Do Dem won the Best Narrative at Los Angeles Film Festival, and was included in the top 10 films of 2010 in ArtForum. His follow up Sin Alas, the first American feature filmed in Cuba since 1959, was released by Kino Lorber in 2016.