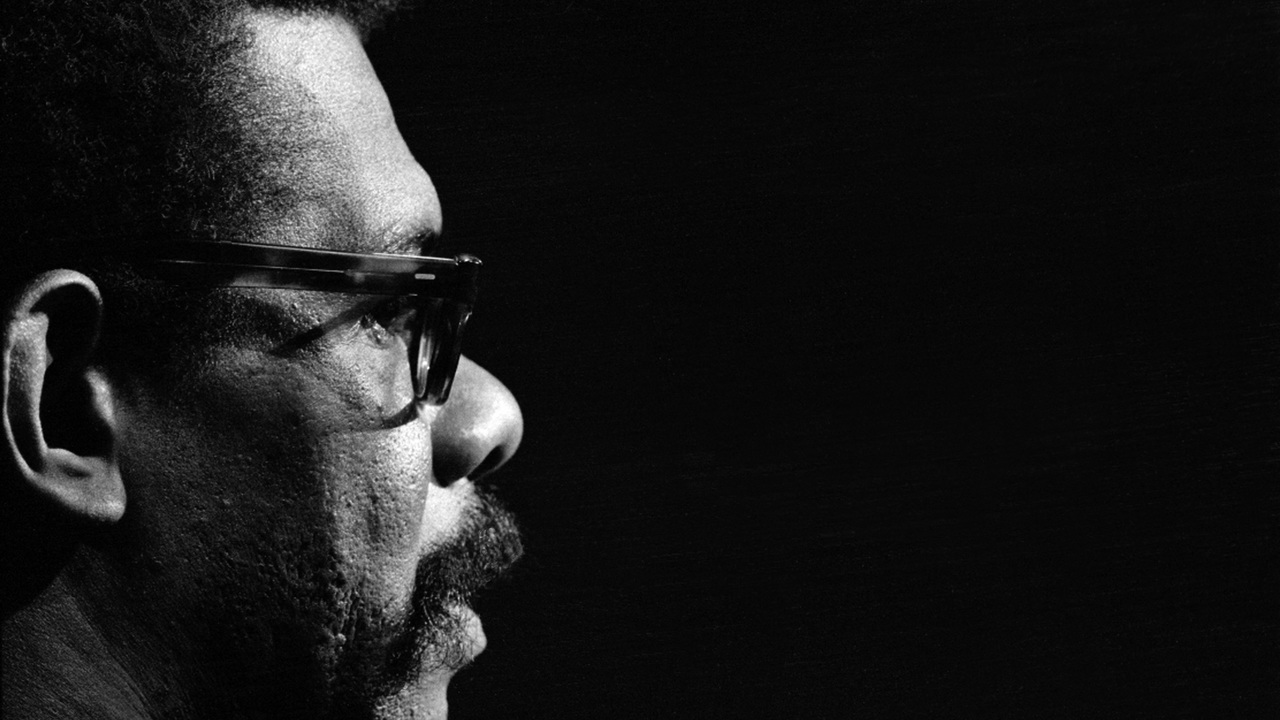 New York, Documentary, LGBT, Music, Female Director(s), NY Director(s), African American Director(s), First Time Filmmaker, Female Screenwriter(s)
From 1968 to 1973, the public-television variety show SOUL!, guided by the enigmatic producer and host Ellis Haizlip, offered an unfiltered, uncompromising celebration of black literature, poetry, music, and politics—voices that had few other options for national exposure, and, as a result, found the program an improbable place to call home. With participants’ recollections and a bevy of great archival clips, Mr. SOUL! captures a critical moment in culture whose impact continues to resonate. 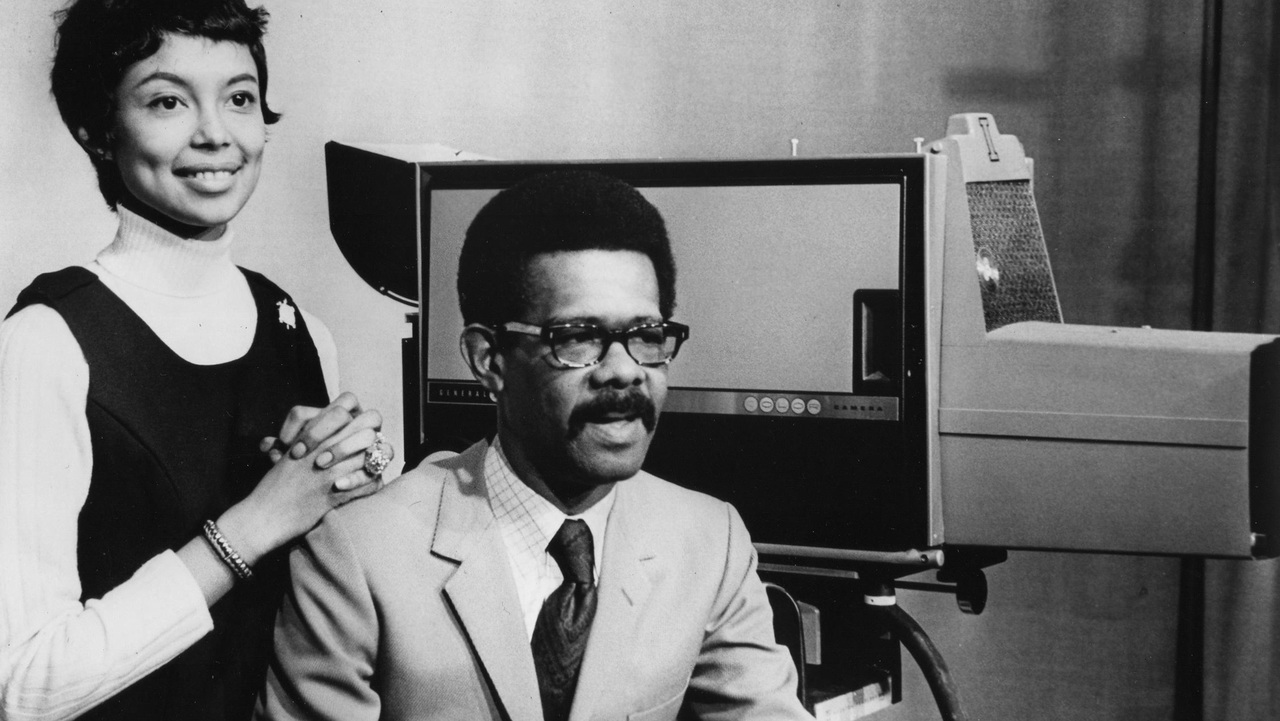