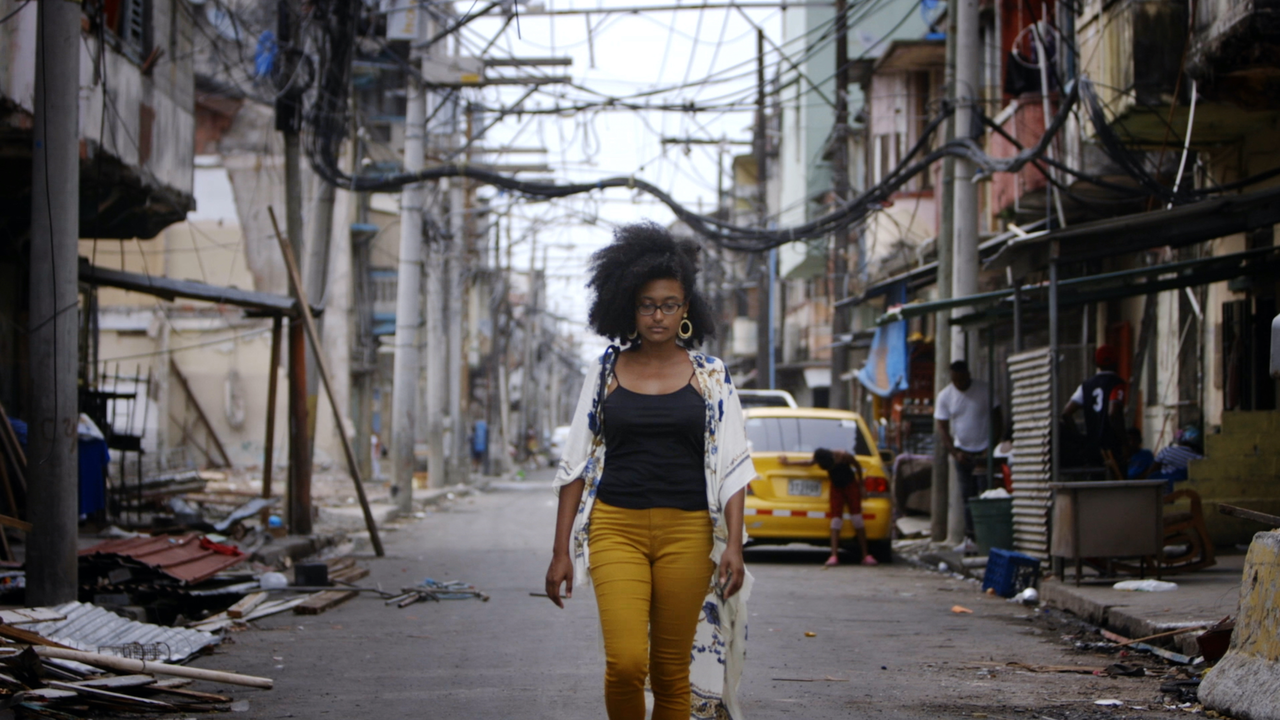 When Gloria Karamañites became Miss Panama, she didn’t just win a pageant. She made history.

Playing in: Shorts: Acting Out 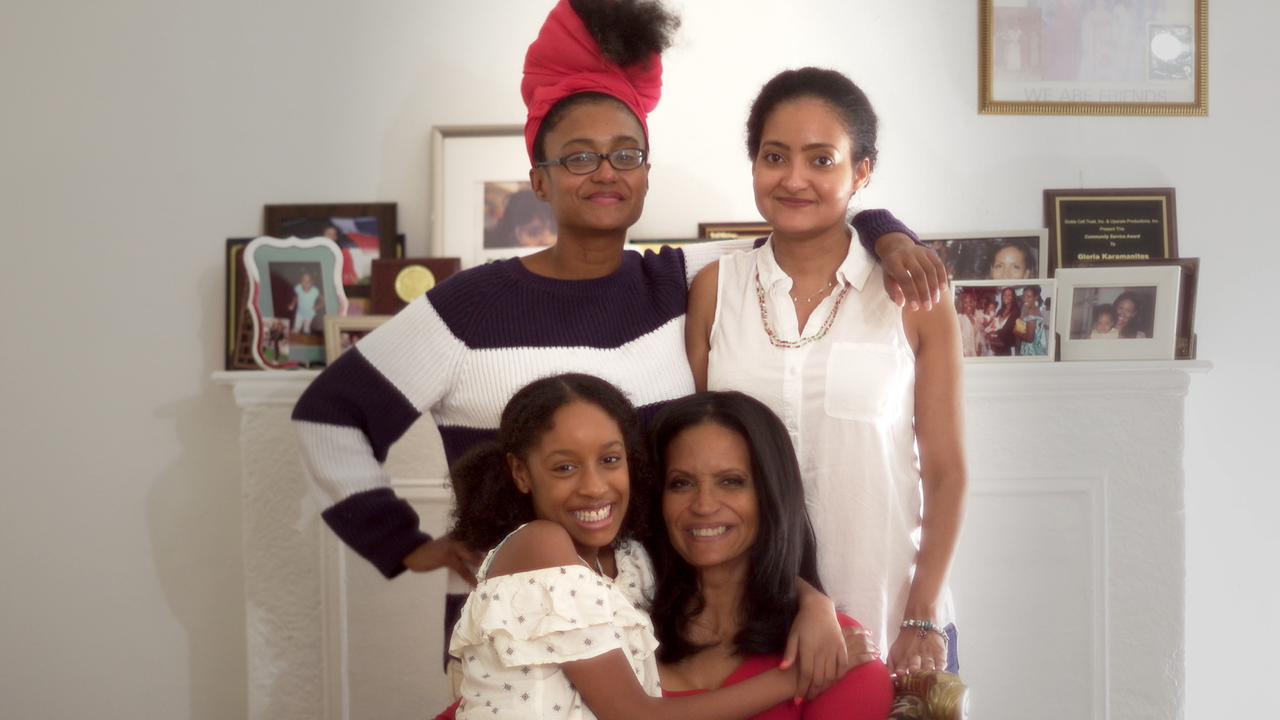 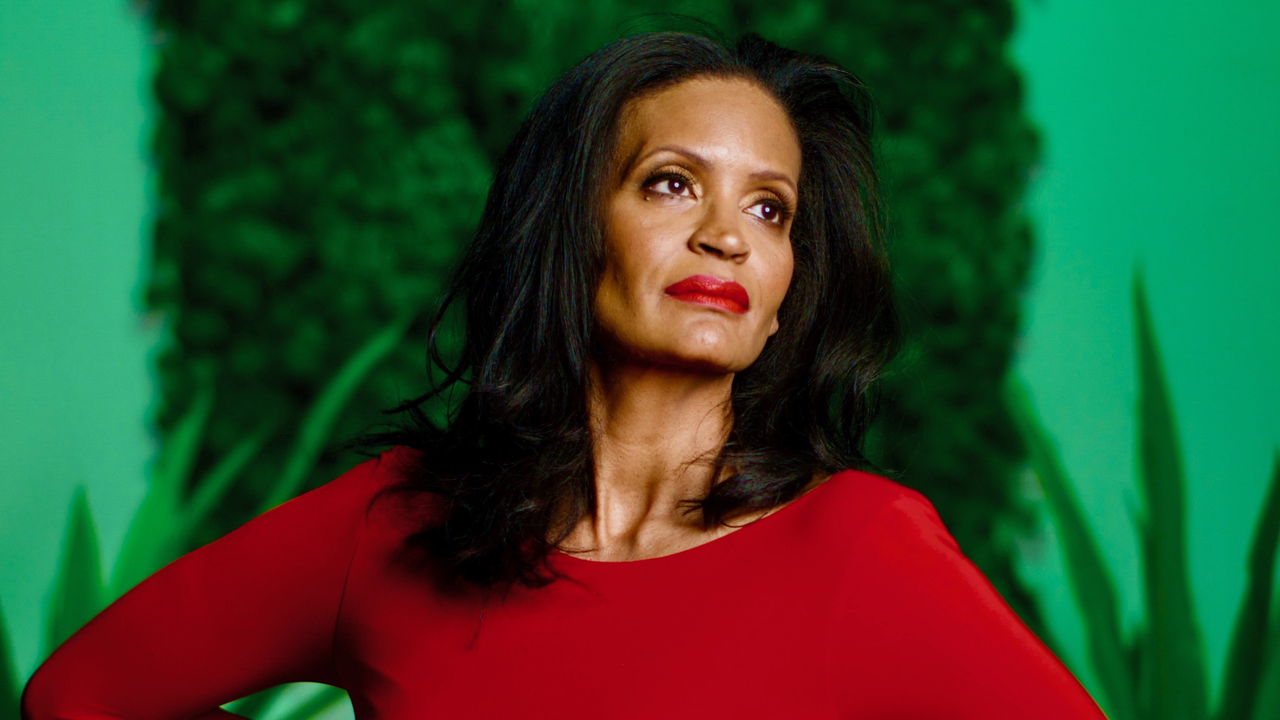 Lamar Bailey Karamañites, daughter of Gloria Karamañites, is a facilitator and an activist in the Afro-Panamanian social movement. Pascale Boucicaut is a Haitian-American filmmaker, folklorist, and anthropologist pursuing a PhD at University of California, Berkeley. David Felix Sutcliffe is an Emmy®-winning filmmaker whose work is rooted in racial justice.