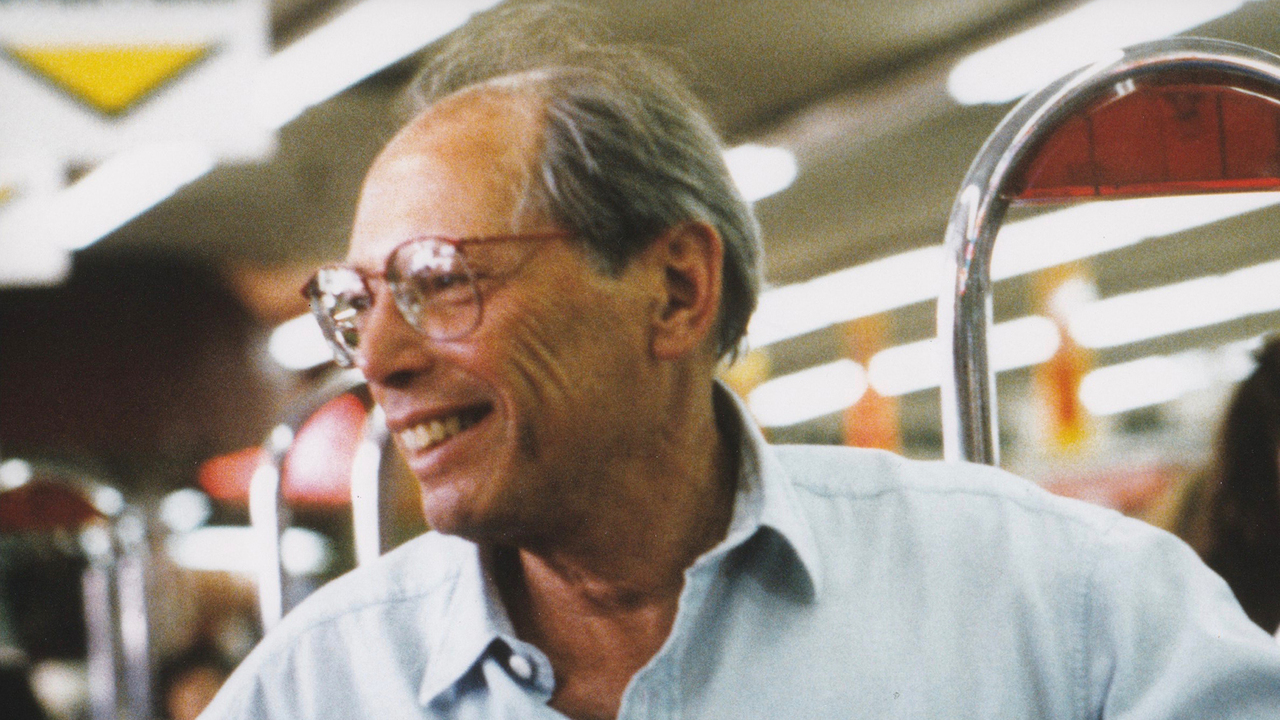 MASTER CLASS – IRWIN WINKLER ON THE ART AND CRAFT OF PRODUCING

With a career spanning over 50 years, Academy Award®-winning producer and director Irwin Winkler is one of the most prolific and decorated producers working in the industry today. His incalculable contributions to cinema include his work on such films as Rocky, Raging Bull, The Right Stuff, Goodfellas, The Wolf of Wall Street, Creed, Silence, and the upcoming film, The Irishman. He has received numerous honors, including the Commandeur des Arts et Lettres and the 2017 Producers Guild of America's David O. Selznick Achievement Award. For this master class discussion, Winkler will walk audiences through his process of getting a movie made, what it really means to be a great producer, and illuminate the innumerable ways in which producing is integral to the filmmaking process. Moderated by the Co-Editor in Chief of Deadline Hollywood Mike Flemming. Irwin Winkler’s new autobiography A Life In Movies(Abrams Press; May 7, 2019) will be available for purchase before and after his Master Class. Winkler will be signing copies after his talk from 4:30-5:00pm.

Academy Award® winning producer and director Irwin Winkler’s career has spanned over 50 years and his films have garnered 12 Academy Awards® and 52 nominations. His movies include the timeless classics They Shoot Horses, Don't They?, Rocky, Raging Bull, The Right Stuff, Round Midnight, Music Box, Goodfellas, Guilty By Suspicion, De-Lovely, The Wolf Of Wall Street, Creed, Silence, and the upcoming The Irishman. He is the recipient of numerous honors, among them the Commandeur des Arts et Lettres, a star of the Hollywood Boulevard Walk of Fame, and the Producers Guild of America’s David O. Selznick Achievement Award in 2017.