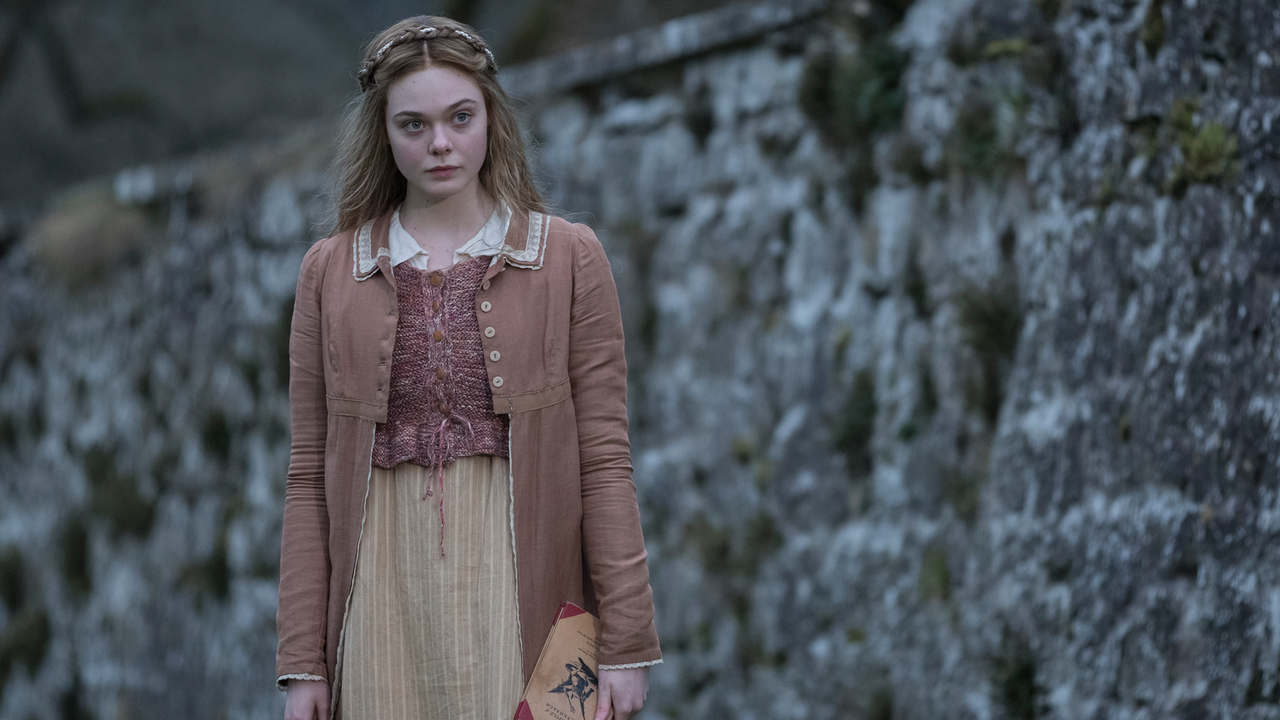 Drama, Female Director(s), Female Screenwriter(s)
Raised by her kindly bookseller father and tormented by a villainous stepmother, young Mary Wollstonecraft (Elle Fanning) longs for a life bigger than her sheltered upbringing. As she embarks on a whirlwind romance with the charismatic but mercurial poet Percy Bysshe Shelley (Douglas Booth), Mary’s dreams of a sophisticated life among the intellectual elite seem to be within her grasp at last—but this fantasy quickly dissipates when she realizes the harsh reality of her new husband’s moody and dissolute ways. That is, until one stormy night, when a friendly challenge among a rained-in cadre of Romantic writers leads her to invent one of the most iconic horror stories of all time, before she’s even 20 years old.

Saudi female filmmaker Haifaa al-Mansour (Wadjda) returns to Tribeca with this lush portrait of the author of one of Gothic literature’s most influential stories. Frankenstein, Mary Shelley’s enduring work, has remained a seminal story of creation and destruction, but al-Mansour’s film goes deeper, to depict the fraught tale of a teenage girl’s shattered romantic dreams that brought a monster to life. 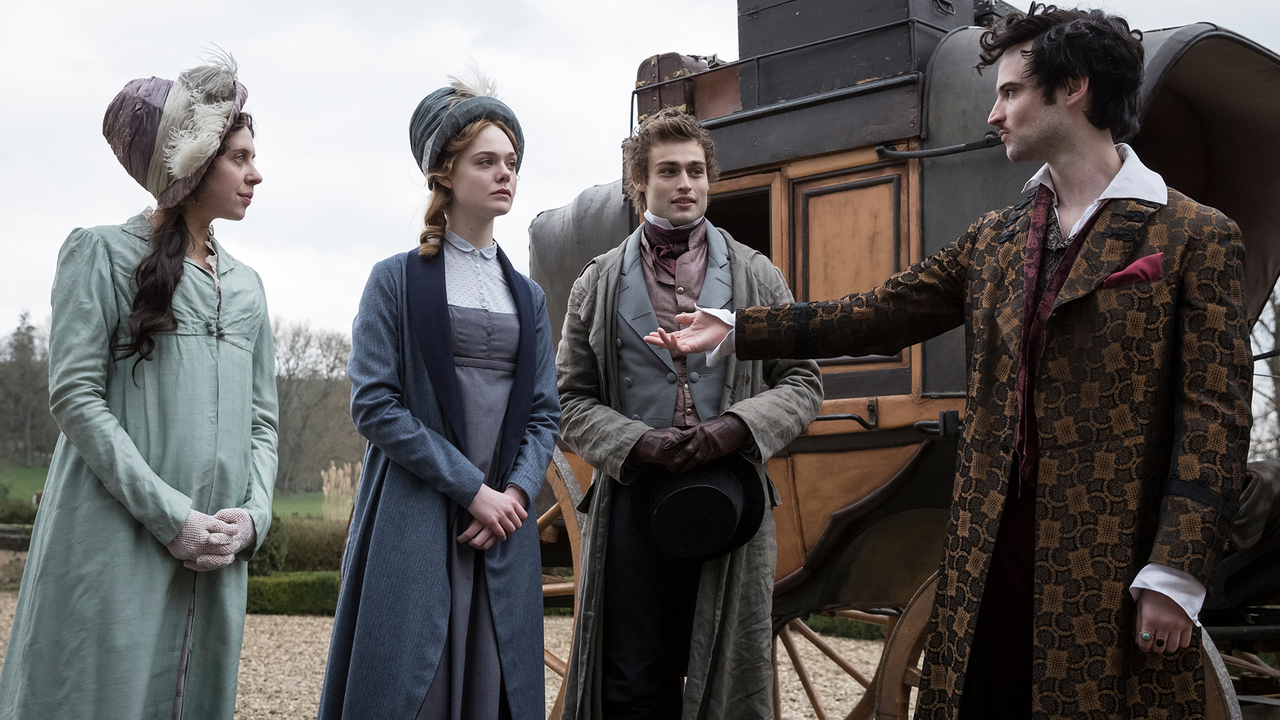