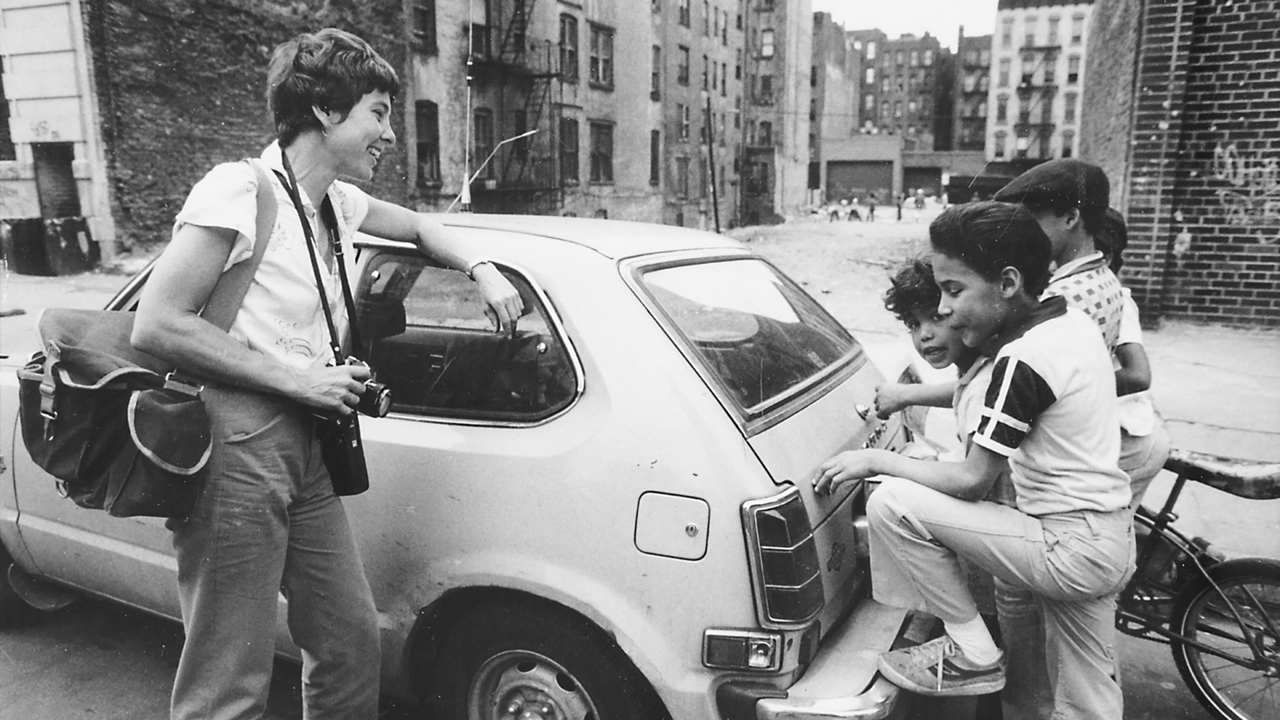 Documentary, Art, Biography
Selina Miles’ film is a portrait of photographer Martha Cooper, who, with inimitable energy and a sharp eye recorded images of New York City in the 1970s and 1980s—eras when the city’s vibrancy was deemed dangerous. Cooper’s images of graffiti and hip hop culture showcased a joyous street life that now exists simply as frozen smiles in a city transformed by real estate greed.

Cooper is a multifaceted creative who trespasses into Berlin’s U-Banh to shoot an illegal graffiti art attack. The film is a kaleidoscopic record of her kinetic output. Although adored by countless fans of her graffiti books that include American b-boys and younger European taggers, Martha: A Picture Story also functions as testament to a female artist who broke new pictorial ground highlighting a grassroots art movement that was later embraced by mainstream culture, while remaining steadfast to be recognized on as more than just a graffiti photographer.