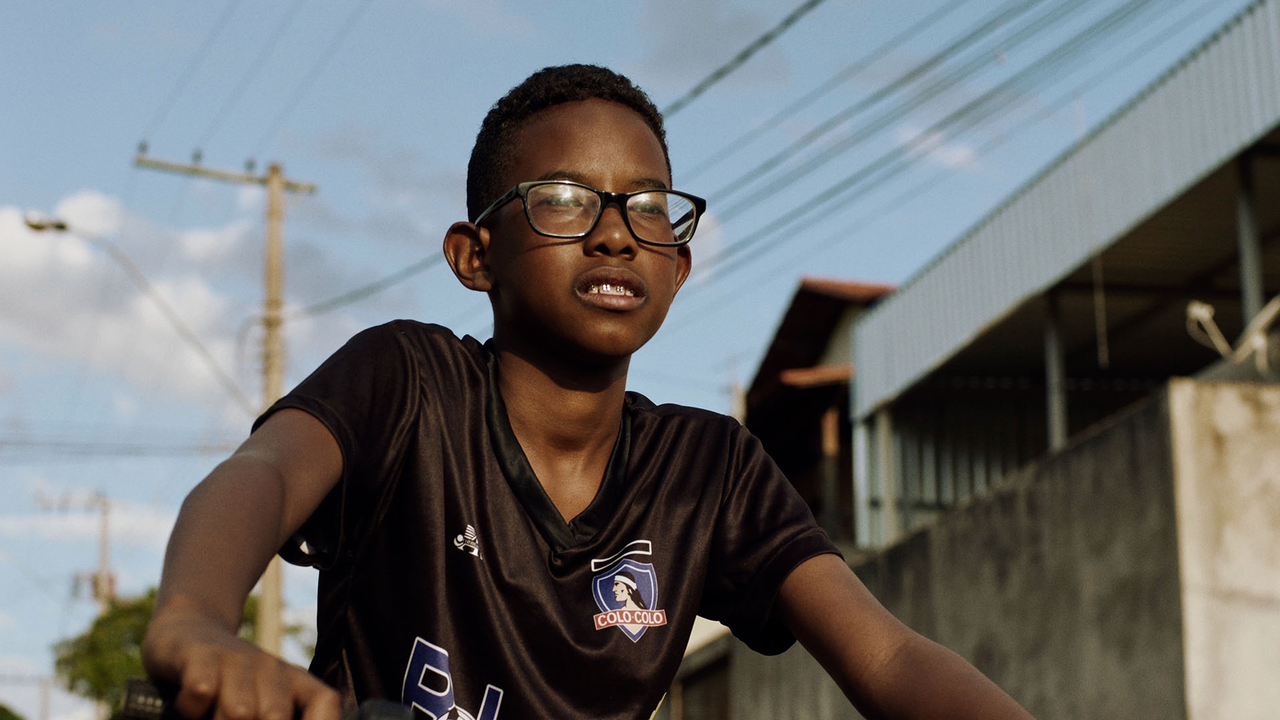 An emotionally-layered ensemble drama, Mars One tells a classic story of a family in crisis. While a far-right politician takes power in Brazil, a young woman realizes she’s queer and falls in love for the first time. Her little brother has a new love as well: science. But as he looks to the stars his father tries to bring him back to Earth, pushing him into a soccer career he’s not sure he actually wants. Meanwhile, the matriarch of the family is going through her own private struggle, triggered by new trauma.

But a family often needs to fall apart to find their way back together, and Mars One brings poetry to their pain. Much like the flow of life, their troubles are punctuated by moments of blissful play, music, dancing and making love. With its gorgeous cinematography and heartfelt performances, Mars One is an emotional journey through changing times.--Jourdain Searles 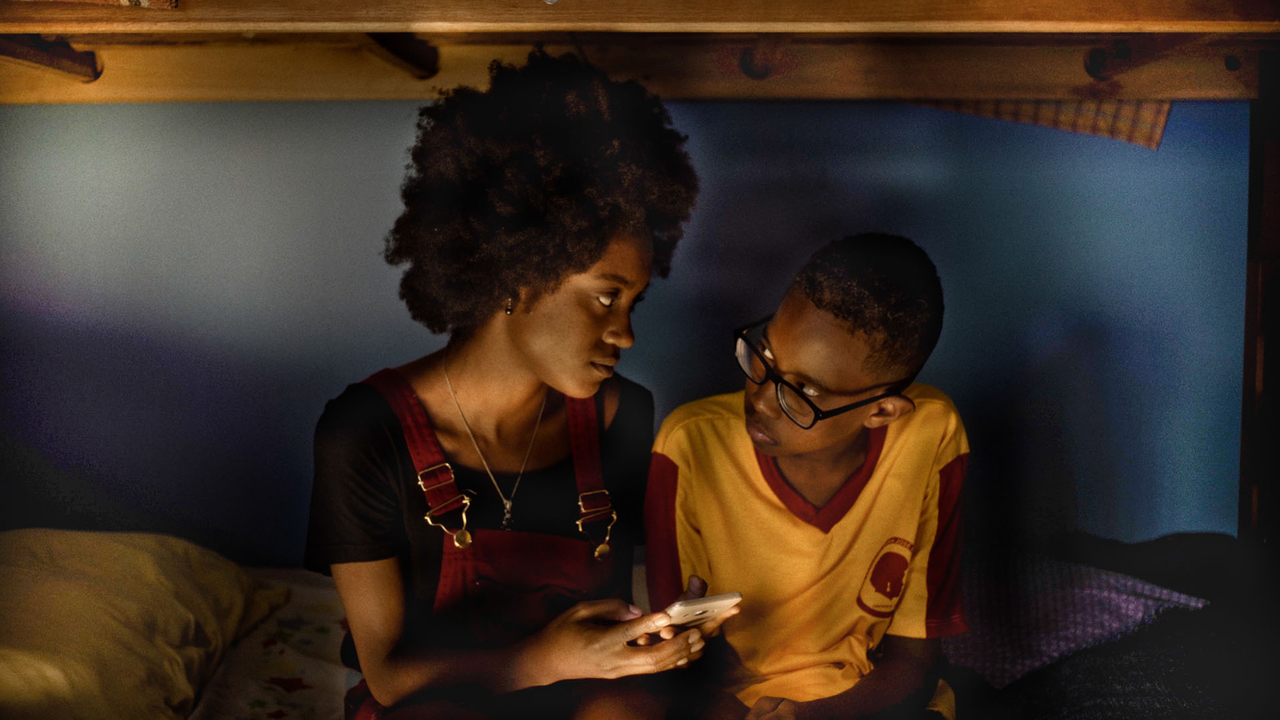 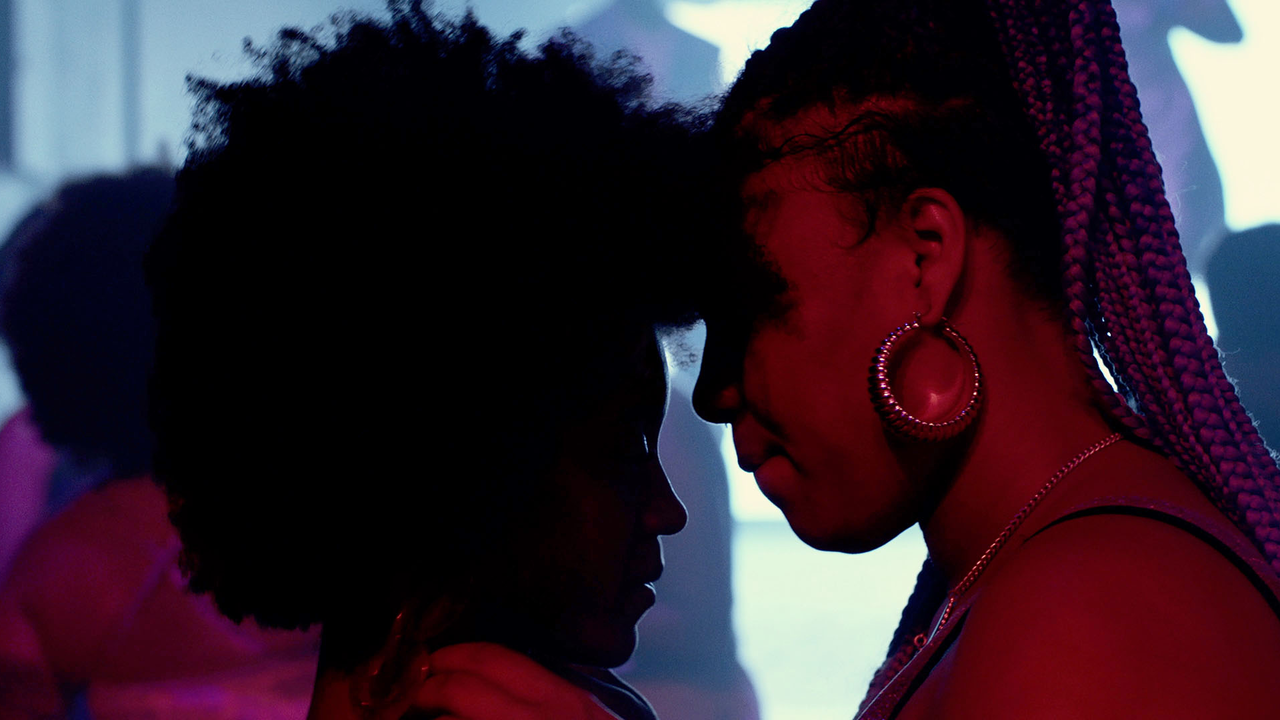 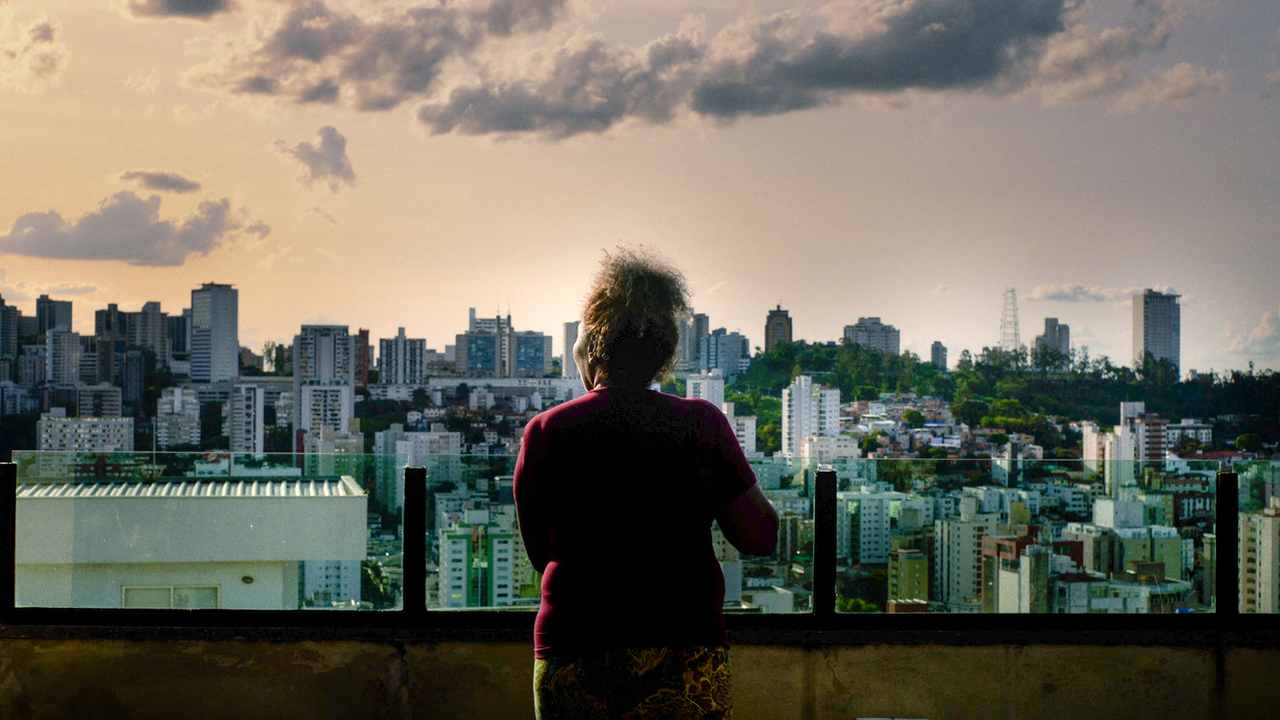 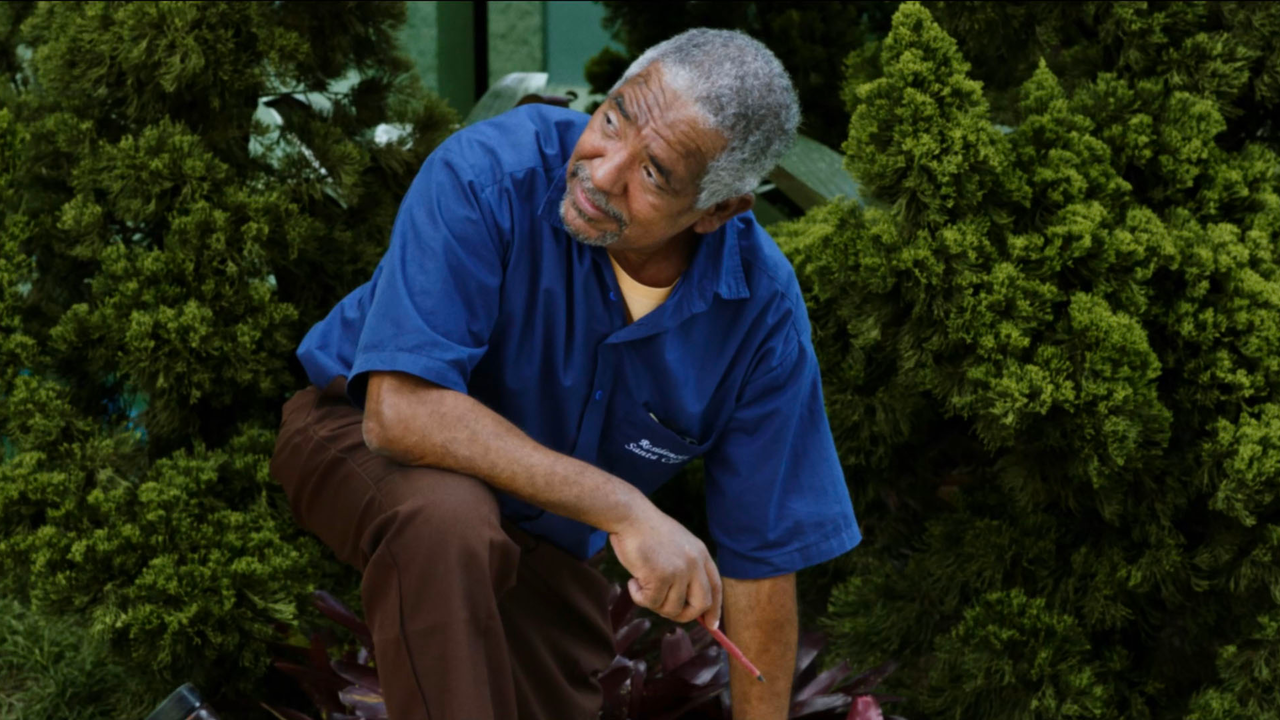 Gabriel Martins is a Brazilian filmmaker and co-founder of Filmes de Plástico. His first feature, In the Heart of the World, which he co-directed with Maurilio Martins, premiered at Rotterdam International Film Festival. His shorts screened at Cannes Directors’ Fortnight and Clermont-Ferrand. Gabriel wrote box-office hit Alemão, and is currently developing a series for Amazon.