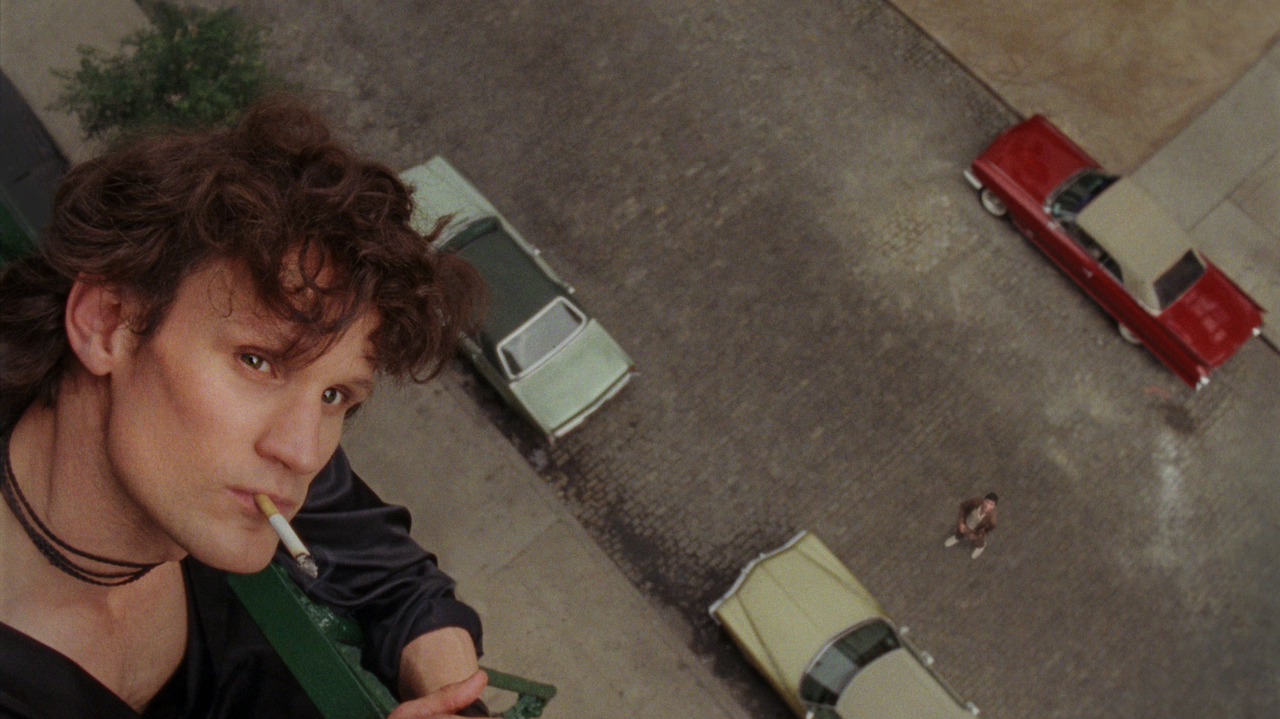 New York, Drama, Female Director(s), Female Screenwriter(s), Tribeca Film Institute Alumni
Robert Mapplethorpe’s portraits, images of calla lilies, and chronicles of New York City’s underground BDSM scene remain touchstones of 20th-century photography even now, nearly three decades after his death from complications of HIV/AIDS in 1989. Mapplethorpe revisits the titular photographer’s legacy, beginning at the moment just before he takes up residence in the Chelsea Hotel. There, Mapplethorpe begins to amass a portfolio of images—and, at the same time, to explore his formerly supressed attraction to men. But Mapplethorpe’s relentless ambition—as he says in one early scene, “I can’t just be Mapplethorpe the photographer,” fancying himself a “modern Michelangelo”—threatens to tear apart the relationships he cherishes the most.

From the early ’70s until his untimely death at age 42, the film explores the intersection of his art and his sexuality, his struggle for mainstream recognition, and, looming above it all, the specter of the emerging AIDS crisis. Featuring Matt Smith (Doctor Who, The Crown) and Marianne Rendón, the biopic offers a nuanced portrait of an artist at the height of his craft and of the self-destructive impulses that threaten to undermine it all. 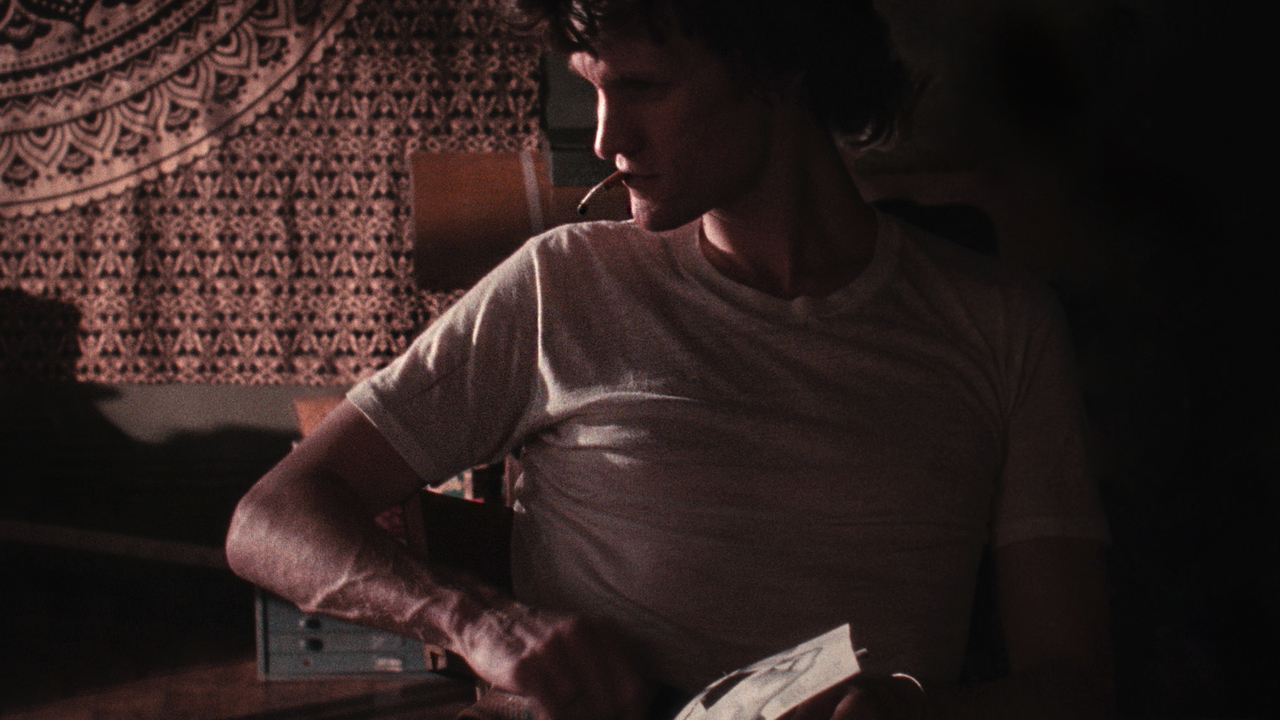 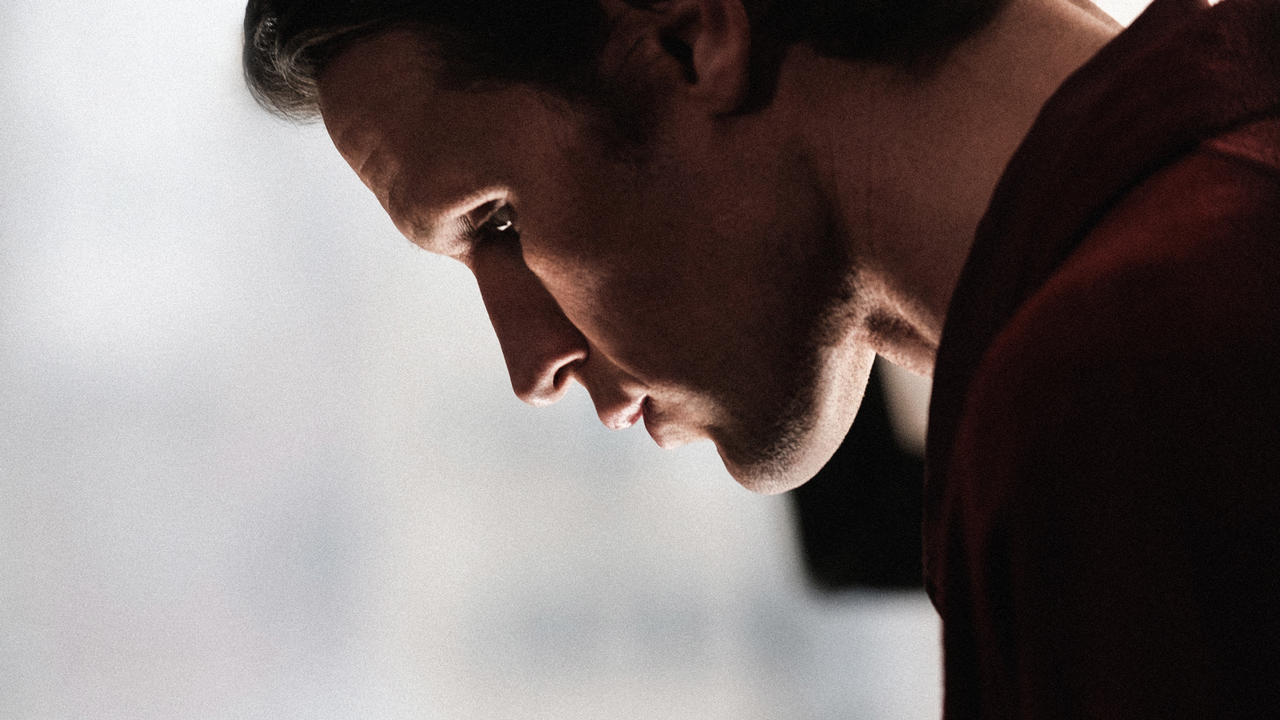 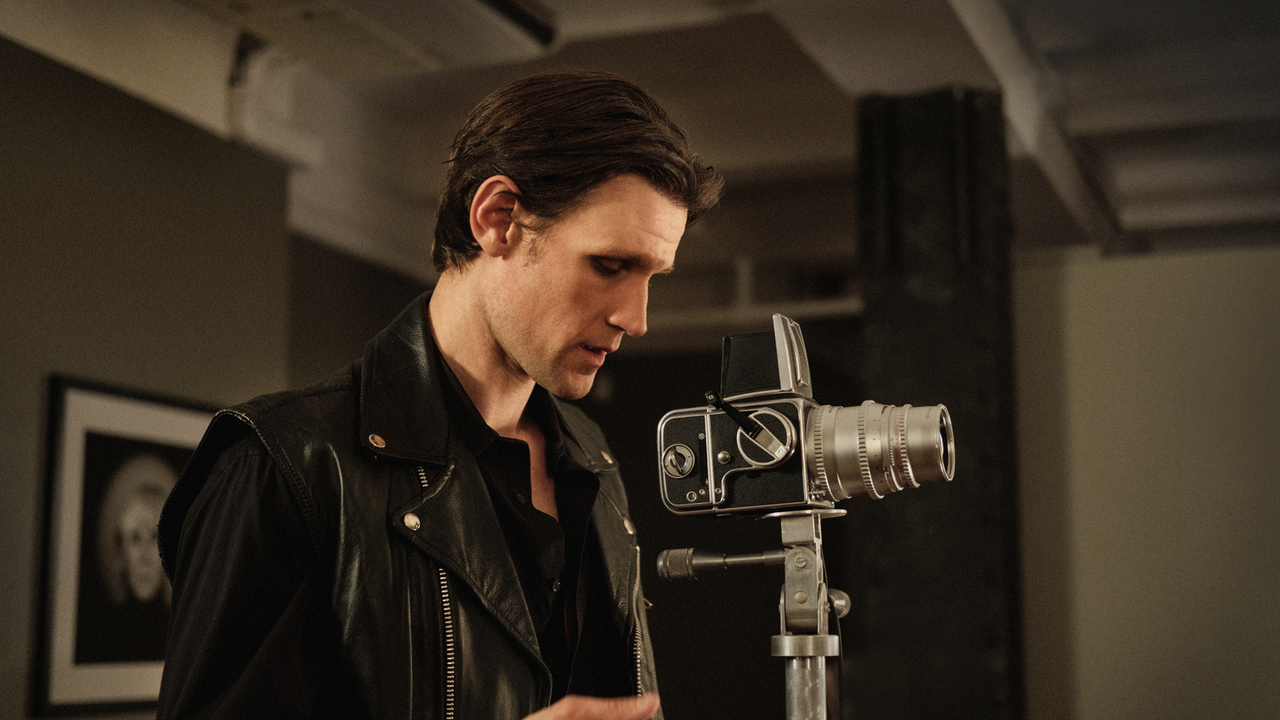