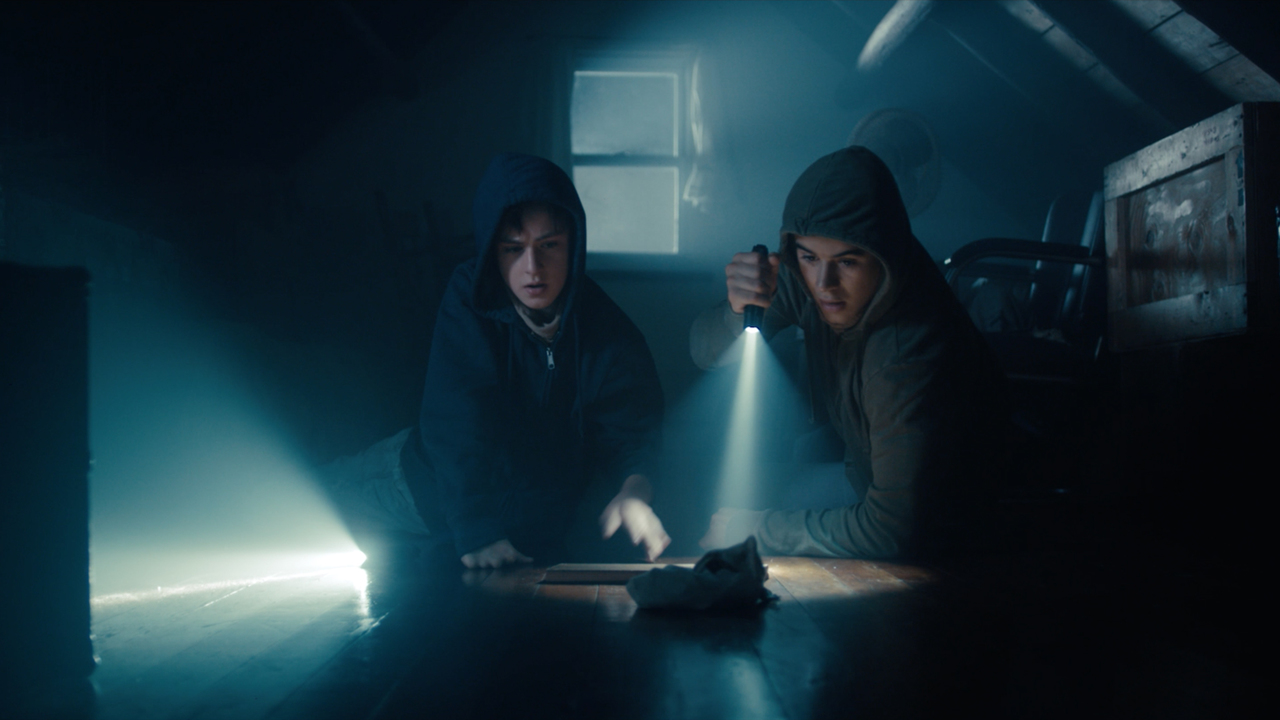 Drama
It’s high summer on the Jersey Shore, and Alan (Keean Johnson), Red (Alex Neustaedter), and Smitty (Daniel Zolghadri) wile away the long hot days making trouble on the boardwalk and breaking into local vacation homes to steal the valuables that fund their antics. But when Alan and his younger brother Peter (Jaeden Martell) find a bag of gold coins in the dunes, they try to hide it from the others, setting off this adventure thriller from first-time filmmaker Kevin McMulllin.

An original take on a buried treasure story, the feature marries a gritty tale of thrills and double crosses with an Amblinesque adventure story. Surprising at every turn, and overlaid with the palpable weight of a hot summer day, Low Tide represents an exciting new voice and cast of newcomers.