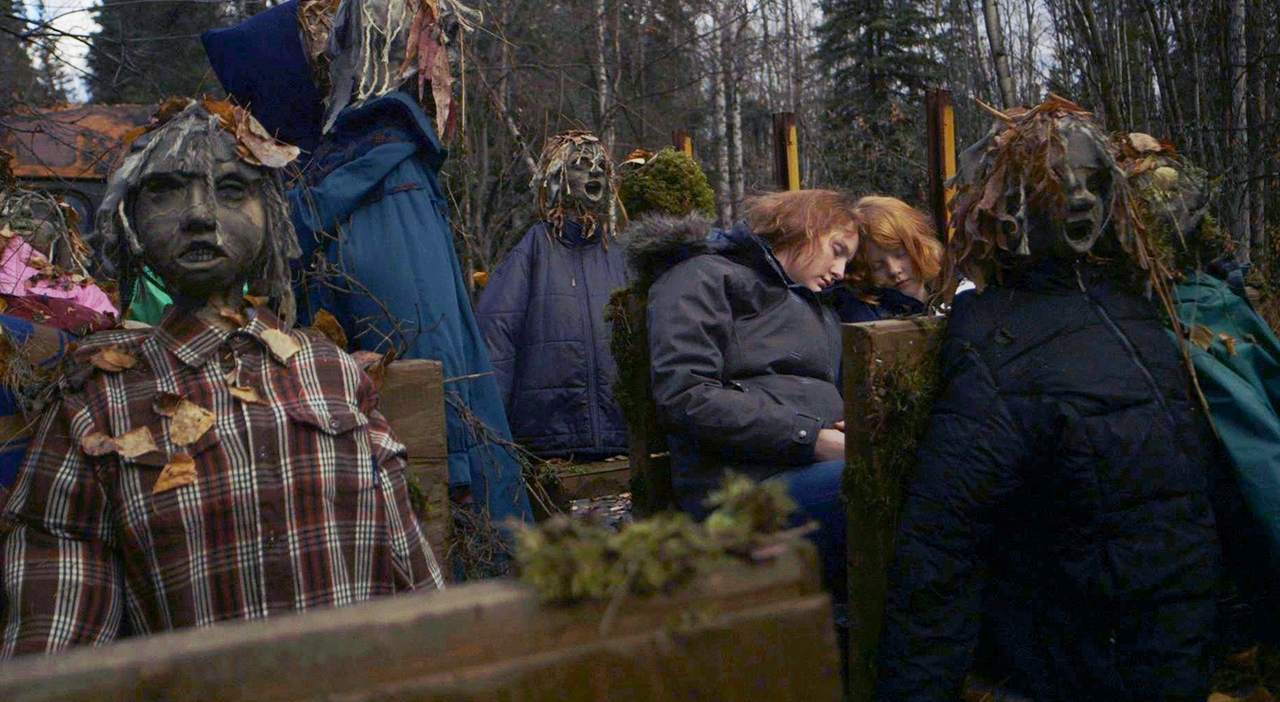 Female Director(s), Documentary, Experimental
BOMBAY BEACH director and cinematographer Alma Har'el returns to the Tribeca Film Festival after her 2011 Best Documentary Feature win with a special work-in-progress presentation of her new film LOVETRUE. Executive Produced by Shia LaBeouf, the film weaves together three challenging love stories, in the process examining ideas of Non Fiction performance, time and the ever changing way in which we perceive the saturated fantasy of true love. Join Har'el and LaBeouf for exclusive sneak previews of scenes from the film and an intimate conversation about the challenges of making a film that doesn't fit into a genre.

Alma Har'el
Born and raised in Israel, Alma Har'el is a music video, commercial and film director. Her documentary Bombay Beach took the top prize at the 2011 Tribeca Film Festival. It has been taught in several universities, including Harvard’s Sensory Ethnography Lab and Film Center, as a genre redefining work. After directing Shia Labeouf in the music video for Sigur Rós‘ 'Fjögur píanó' the two collaborated on her film LoveTrue. Har’el is famous for her ability to artistically blur the lines between documentary and fiction, effectively utilizing choreographed dance sequences and inspired musical choices in a surreal, poetic meditation on life.

Shia LaBeouf
From childhood onward, Shia’s talent has secured a place as a Hollywood leading man, garnering wide acclaim. Recently he starred in David Ayer’s “Fury”, Lars von Trier’s “Nymphomaniac”, and made his third turn as the hero of the “Transformers” series. LaBeouf will next be seen in post-apocalyptic thriller, “Man Down”. He has won wide recognition at Sundance, BAFTA, and the Scream Awards. Other credits include Robert Redford’s “The Company You Keep” the “Indiana Jones and the Kingdom of the Crystal Skull”, and the Oscar® nominated “Surf’s Up”. Shia has directed music videos for Kid Cudi, Marilyn Manson and Sigur Ros, and has penned several graphic novels. LaBeouf resides in California.

Ryan Harrington
Ryan Harrington is the Vice President of Artist Programs at the Tribeca Film Institute where he provides annual grants to documentary, interactive and scripted storytellers, while developing filmmaker training labs and workshops world-wide. Previously, he managed production at A&E IndieFilms, the theatrical documentary arm of the A&E Television Networks, where he championed the films American Teen and My Kid Could Paint That and the Oscar-nominated Murderball and Jesus Camp. He recently produced the Producer’s Guild nominated A Place at the Table with Participant Media.