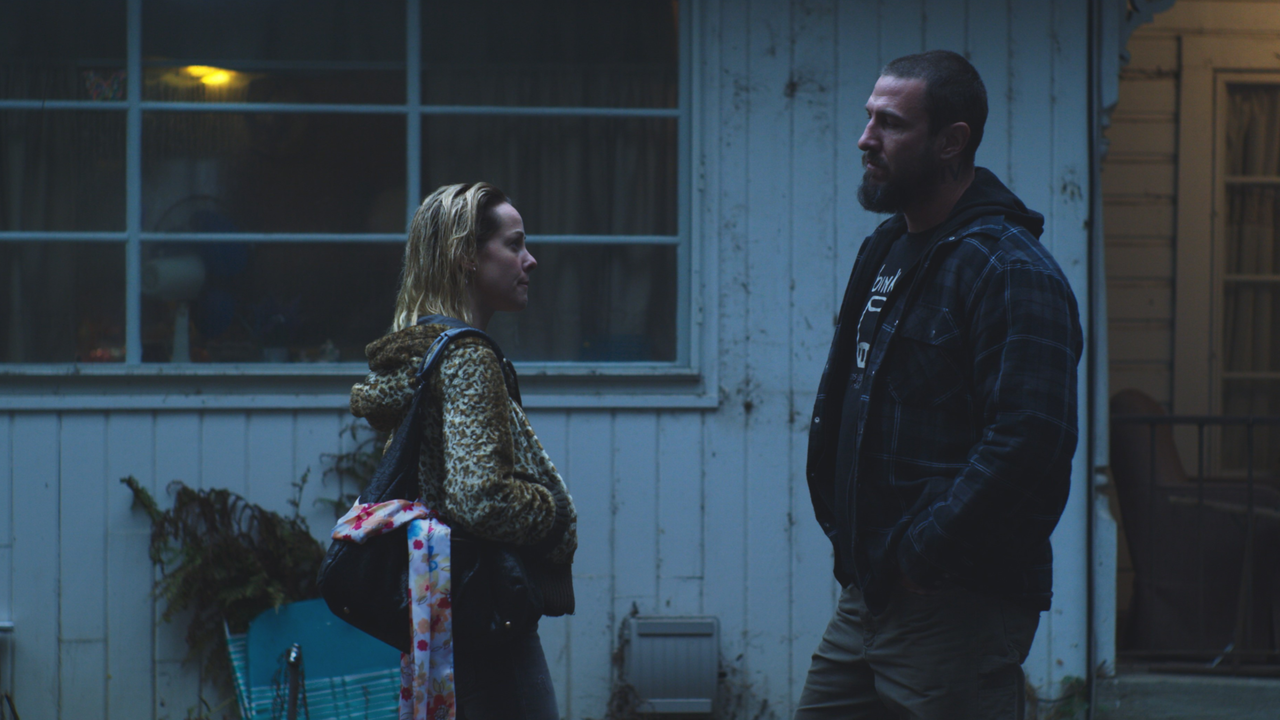 Wayland (Pablo Schreiber) has been in prison for 15 years for armed robbery. Upon his release, he returns to his blue-collar hometown and inadvertently reconnects with his high school girlfriend Dolores (Jena Malone), now a single mother struggling to support her three kids, who are all named after different shades of blue. Soon after their reunion, Wayland moves in with the chaotic family and becomes a reluctant yet much-needed father figure. Struggling to pay the bills, Wayland finds himself drawn back to his old ways as Dolores yearns for her pre-motherhood dream of living in Los Angeles.

This stunningly authentic feature debut from Sabrina Doyle and the producers of The Florida Project features stellar chemistry between its two leads, who are struggling at the margins of society, and strong supporting performances from the three kids. Tackling the all-too-familiar struggle of the working class in America with beautiful cinematography and an affecting score, every element of this film contributes to a deeply felt sense of place.—Sarah Dawson 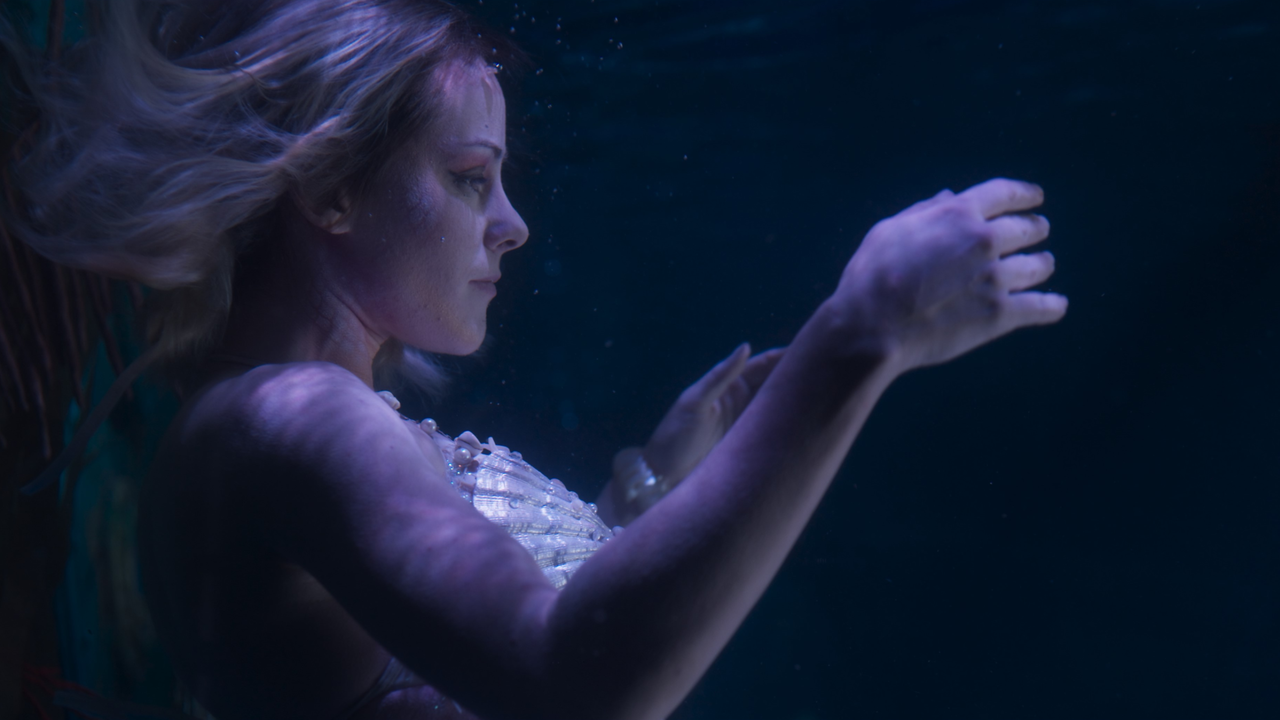 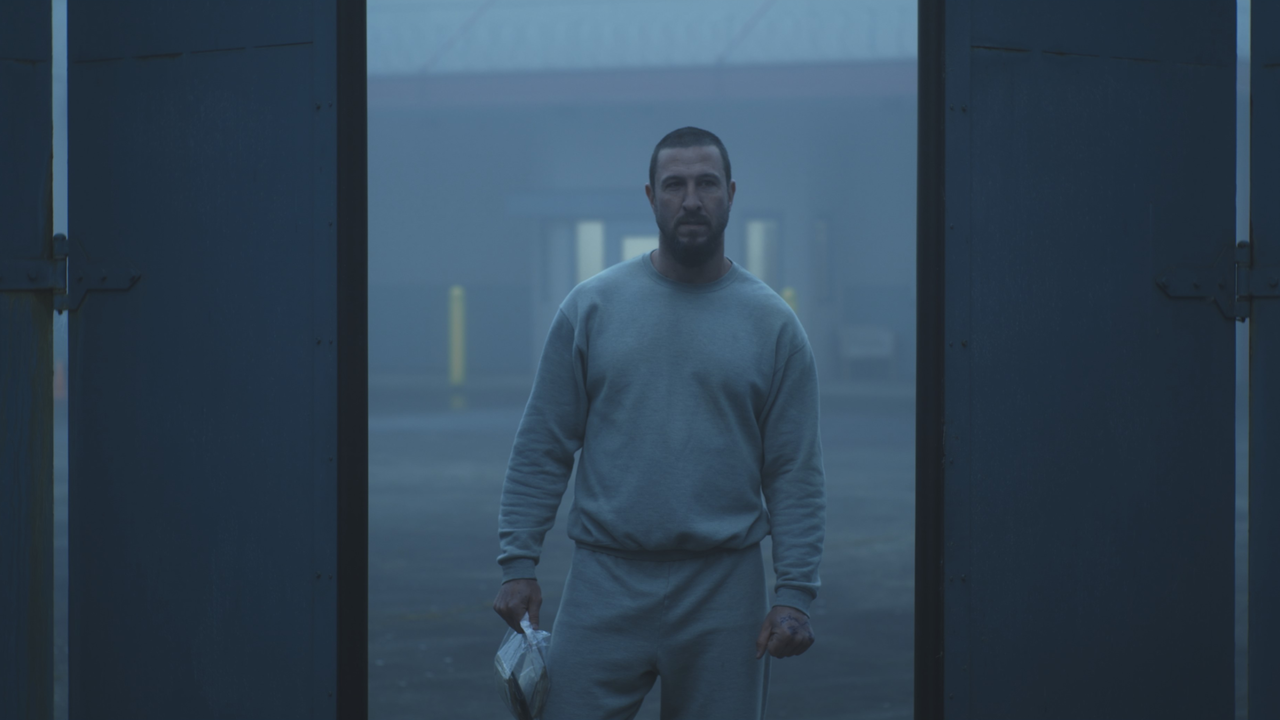 AFI alum Sabrina Doyle is a British writer and director based in Los Angeles and London. Her directing has been supported by Women in Film LA, the Chimaera Project, Google, Panavision, the Mary Pickford Foundation, BAFTA LA, and Fulbright. As a screenwriter, she's written for Participant Media and been a Nicholl Semifinalist.