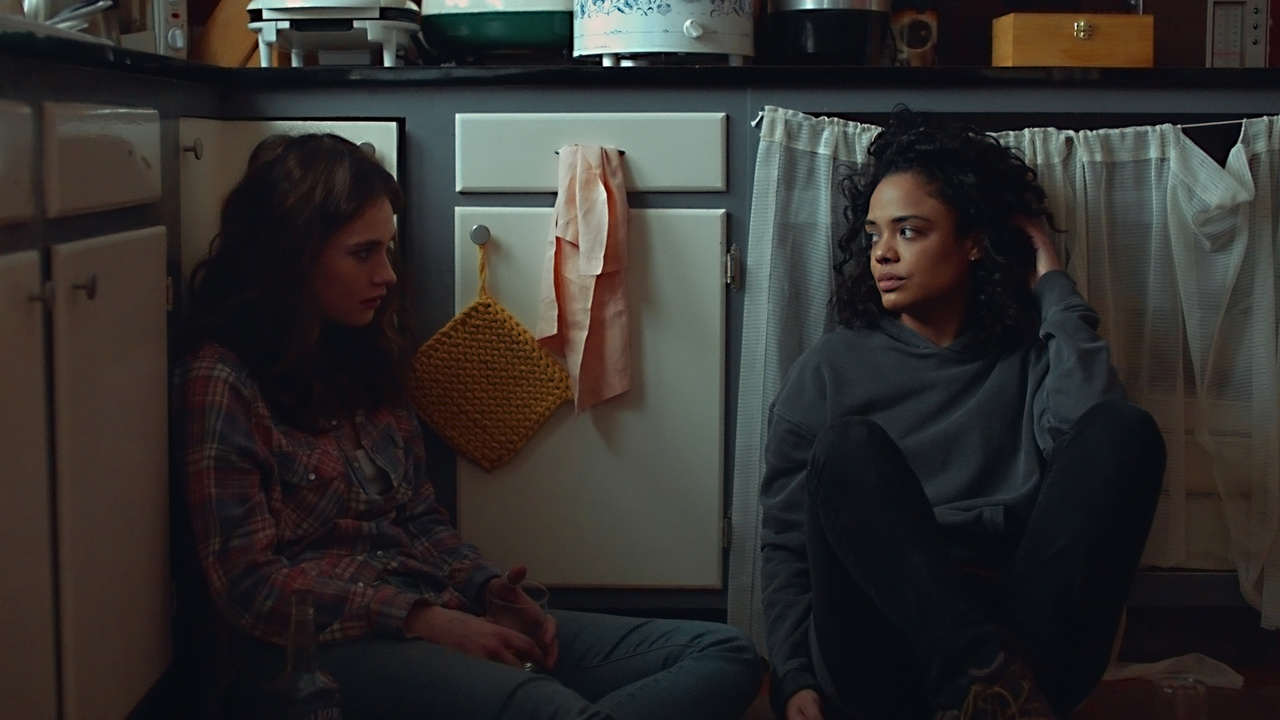 Drama, Female Director(s), African American Director(s), First Time Filmmaker, Female Screenwriter(s), Tribeca Film Festival Alumni
Ollie (Tessa Thompson) is just getting by in economically depressed Little Woods, a fracking boomtown in North Dakota. She has left her days of illegally running prescription pills over the Canadian border behind her, eyeing a potential new job that would finally break her out of the small town. But when her mother dies, she is thrust back into the life of her estranged sister Deb (Lily James), who is facing her own crisis with an unplanned pregnancy and a deadbeat ex (James Badge Dale). On top of everything, the two find they have only one week to settle the mortgage on their mother’s house or face foreclosure. As both bills and pressure mount, Ollie faces a choice: whether to return to a way of life she thought she’d left behind for just one more score. Writer-director Nia DaCosta’s debut is an emotionally-charged small-town thriller that weaves timely themes of economic downturn and the opioid crisis into its intimate story of two sisters just trying to get by. A lived-in film anchored by an authentically drawn sibling bond, Little Woods speaks to both the big and the small of the working class struggle in rural America.