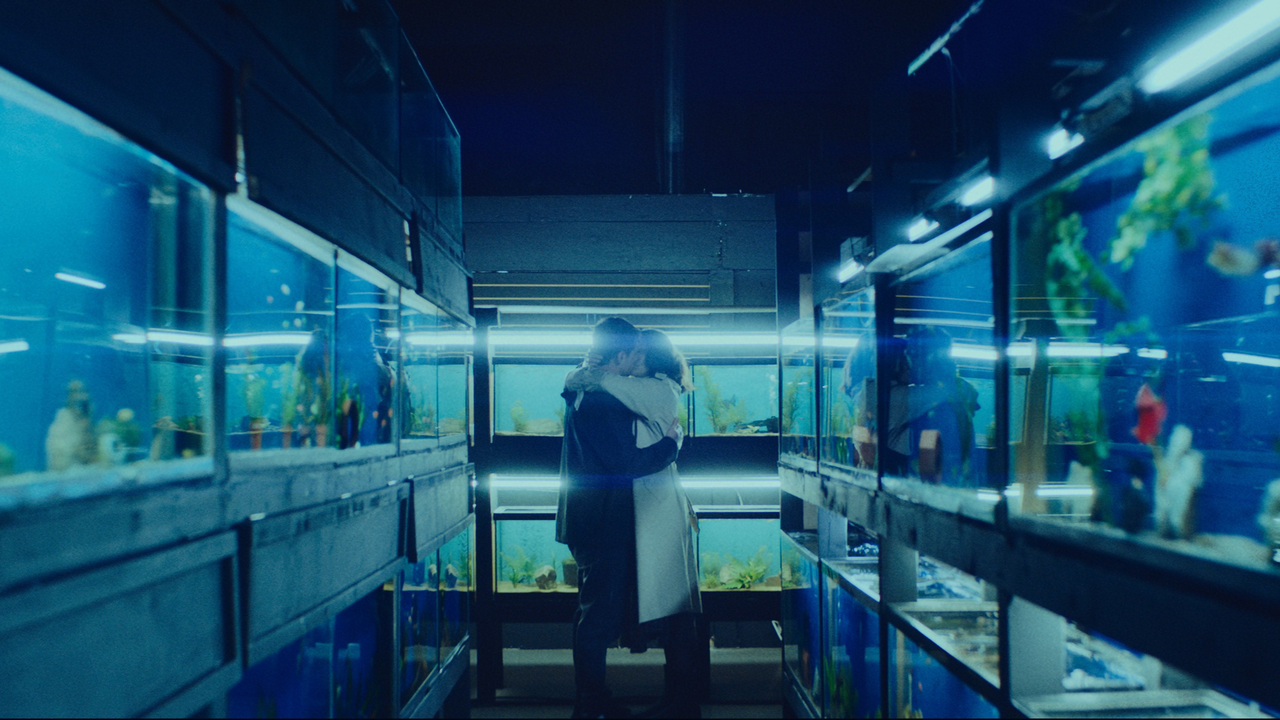 Imagine waking up in a world where a fisherman forgot that they knew how to drive a boat, or a marathoner forgot to stop running when the race is over. Imagine waking up in a world where a pandemic has broken out, which strikes with no rhyme or reason, and causes its victims to lose their memories. Imagine waking up and not remembering the person you love. This is the world that newlyweds Emma (Olivia Cooke) and Jude (Jack O’Connell) find themselves in, not long after meeting and falling in love. When Jude contracts the disease, the young couple will do anything to hold onto the memory of their love.

As the couple at the heart of the film, Cooke and O’Connell give deeply felt, nuanced performances that ground the film’s high concept in resolutely human terms. Anchored by beautiful cinematography and Chad Hartigan’s assured direction, Little Fish is a gorgeously melancholic and romantic meditation on memory and what it means to be in a relationship that’s slowly growing apart.—Jason Gutierrez