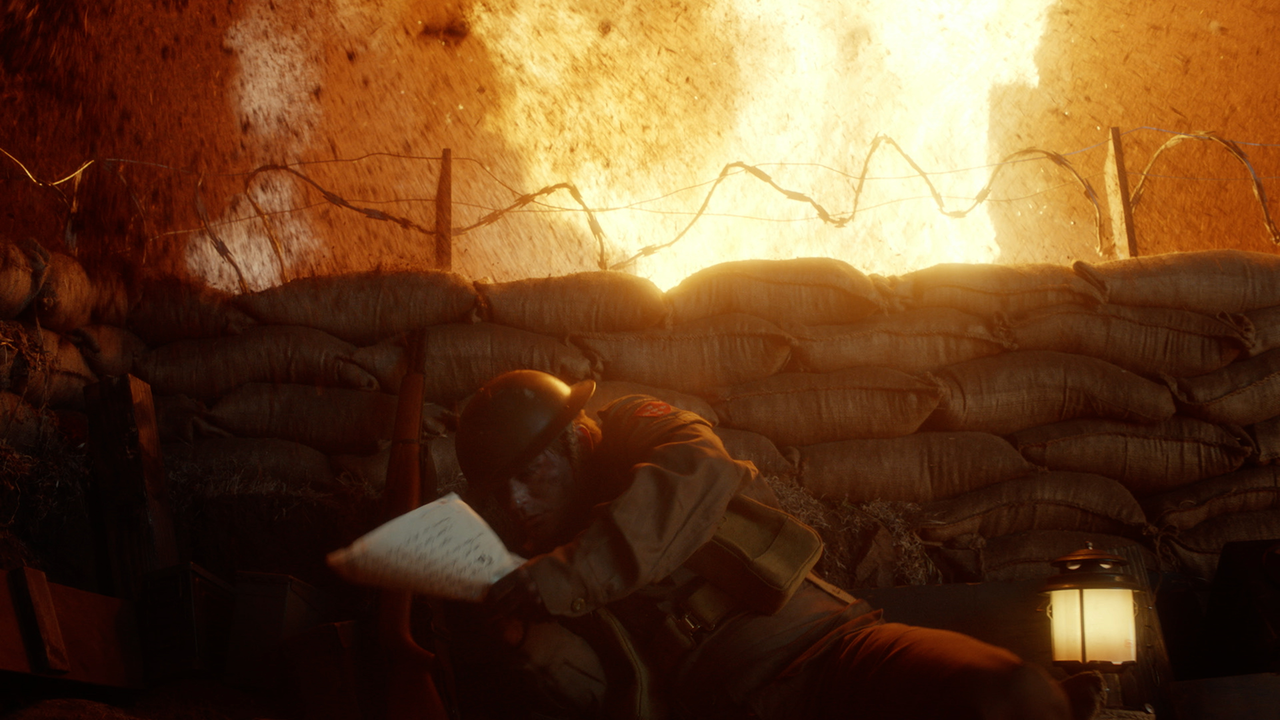 Based on real love letters from WWII, The Letter Men is a window into the untold story of two gay men desperately in love but torn apart by war. 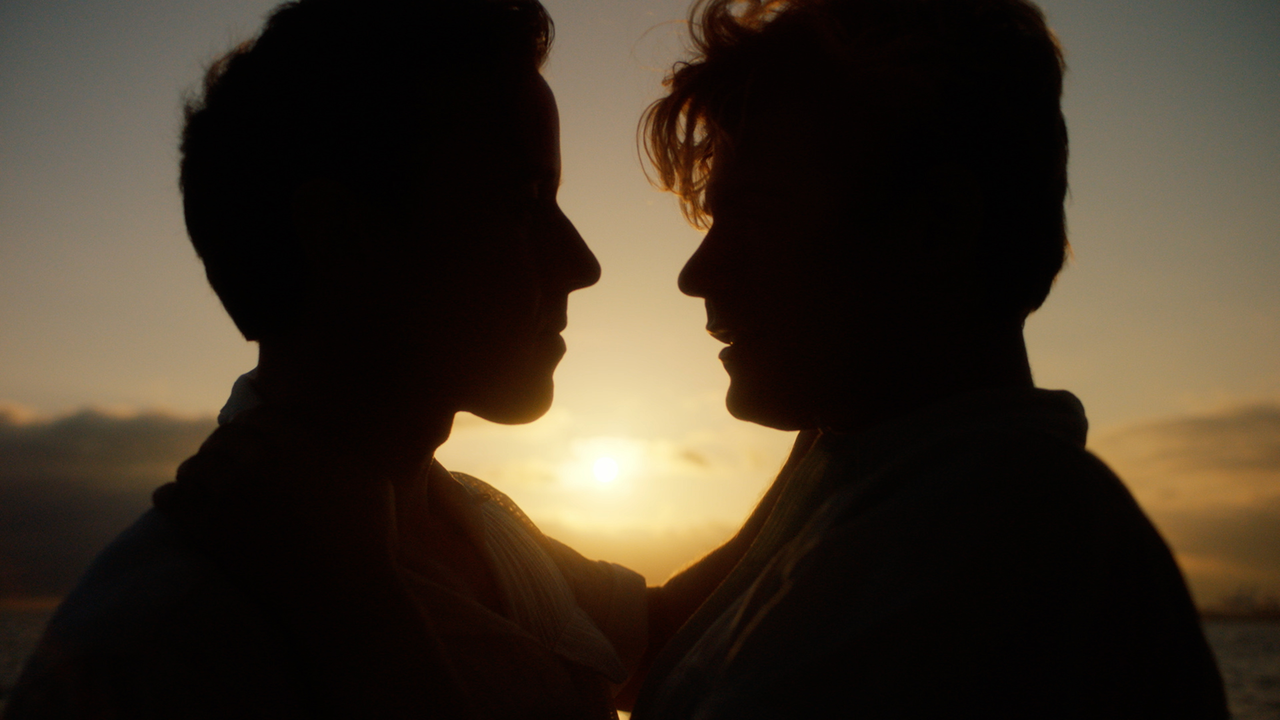 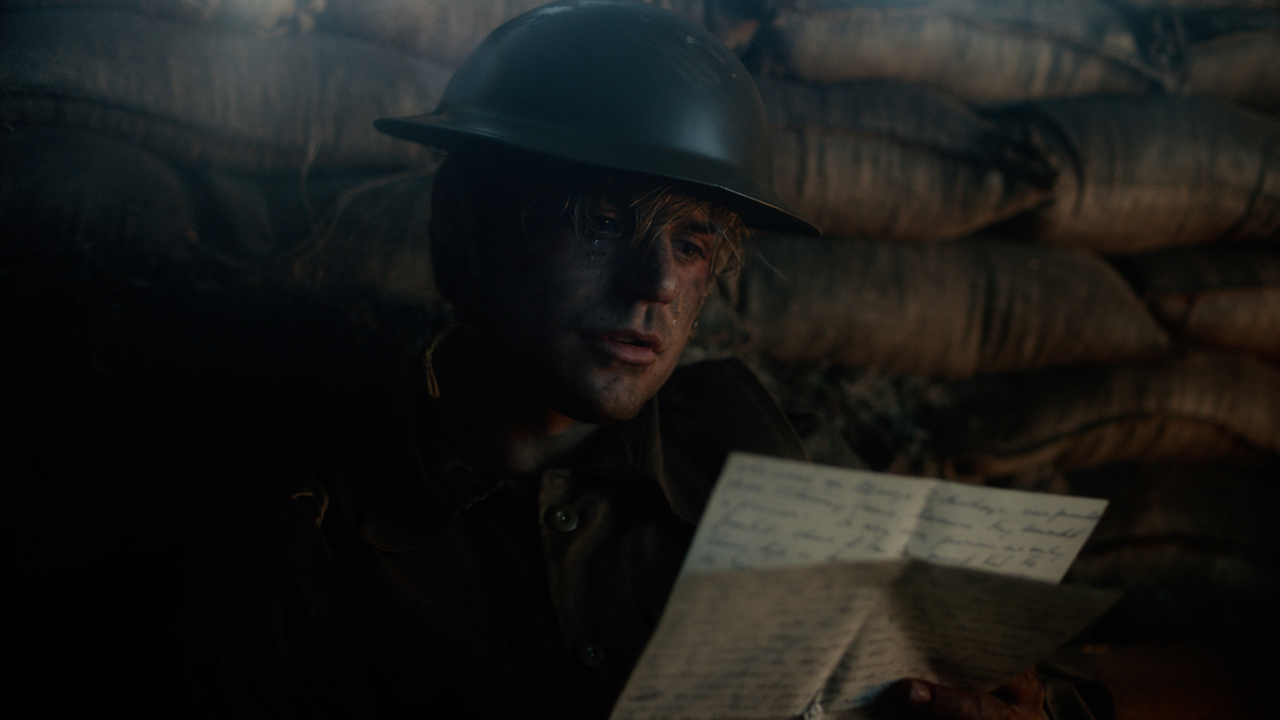 Andy Vallentine is a Los Angeles based director currently in post-production for his first feature film, The Mattachine Family, which is being produced by Zach Braff. Andy has directed music videos for Charlie Puth, Tritonal, and Patrick Starrr and has created commercial content for Mercedes-Benz, The Ad Council, and Sephora.