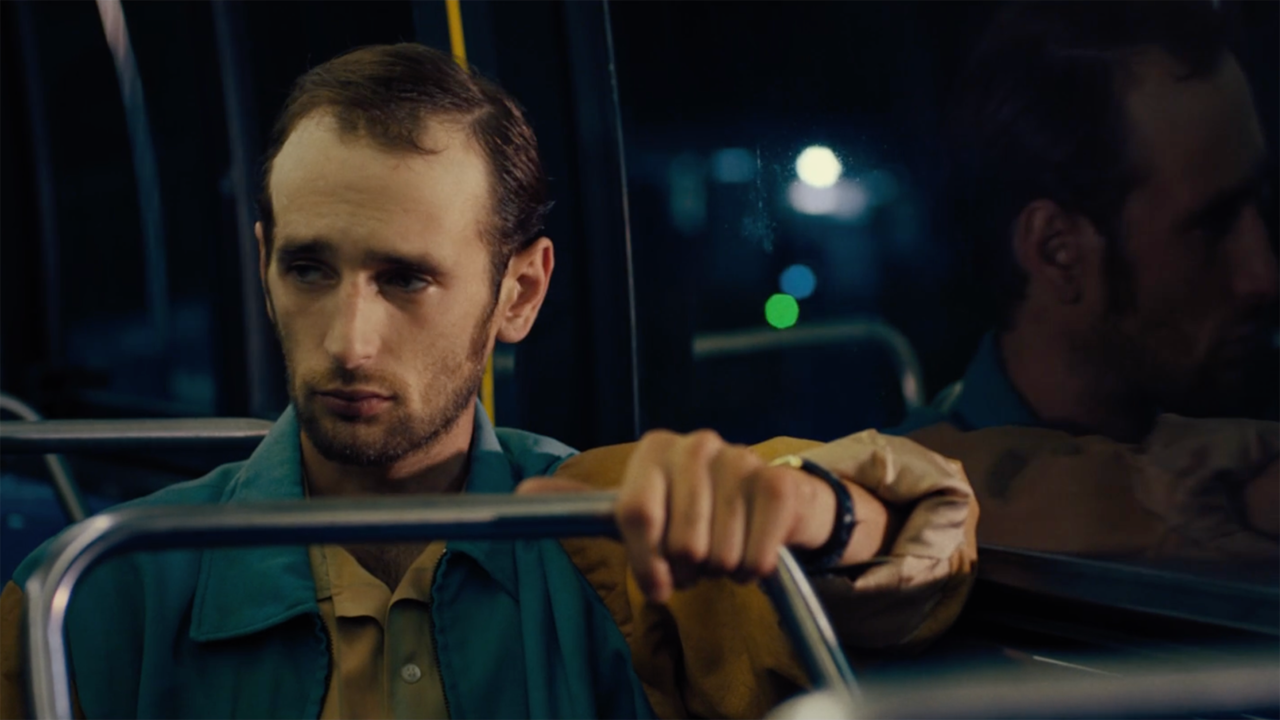 LET ME GO (THE RIGHT WAY)

Let Me Go (The Right Way) is a psychological thriller about a young veteran whose sense of reality is fraying, and the psychiatrist who treats him.

Playing in: Call Me Crazy 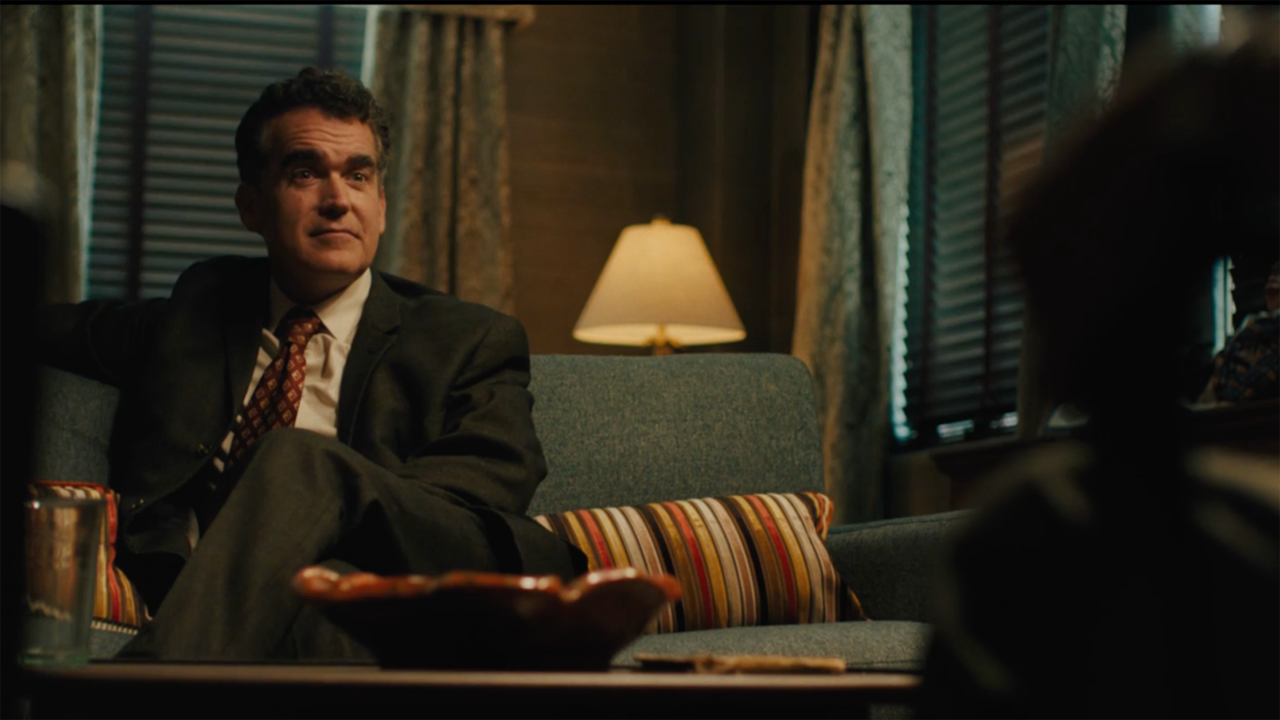 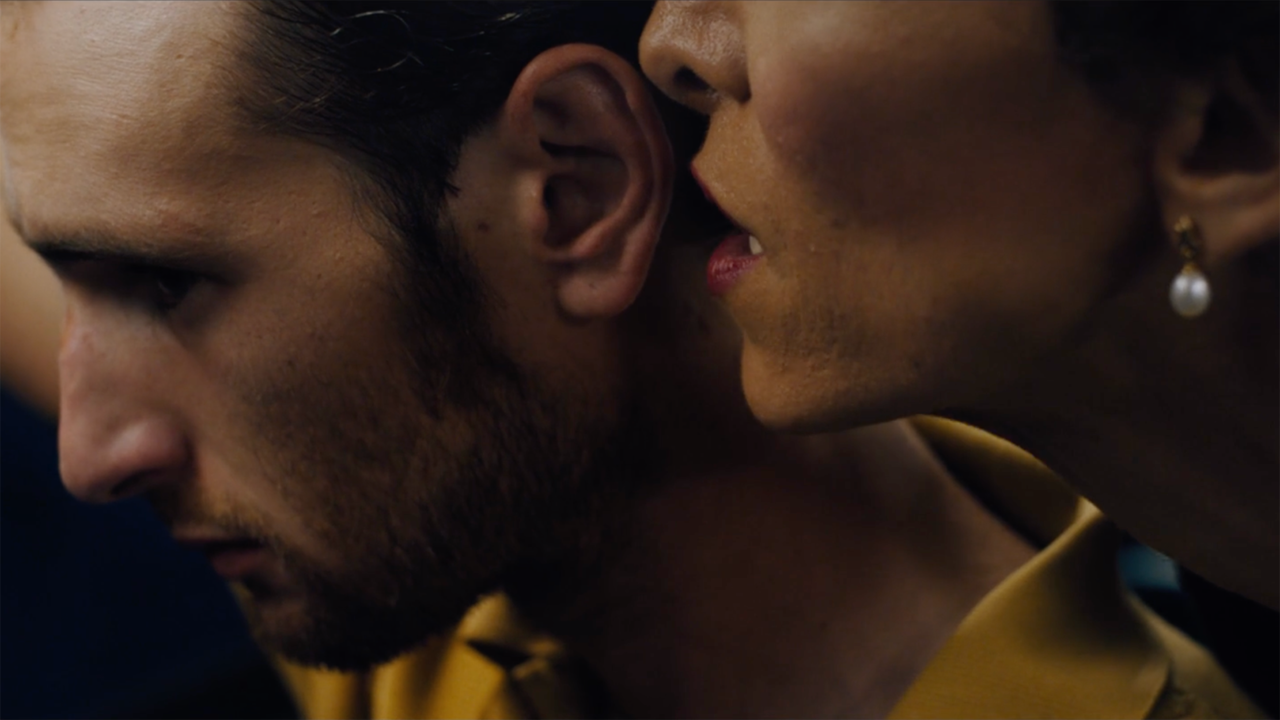 Destry Allyn Spielberg made her directorial and acting debut in the short film Rosie (2019). She has appeared in HBO’s I Know This Much is True (2020), Mass Hysteria (2019), and Paul Thomas Anderson’s acclaimed Licorice Pizza (2021).  She is currently developing her first feature film.