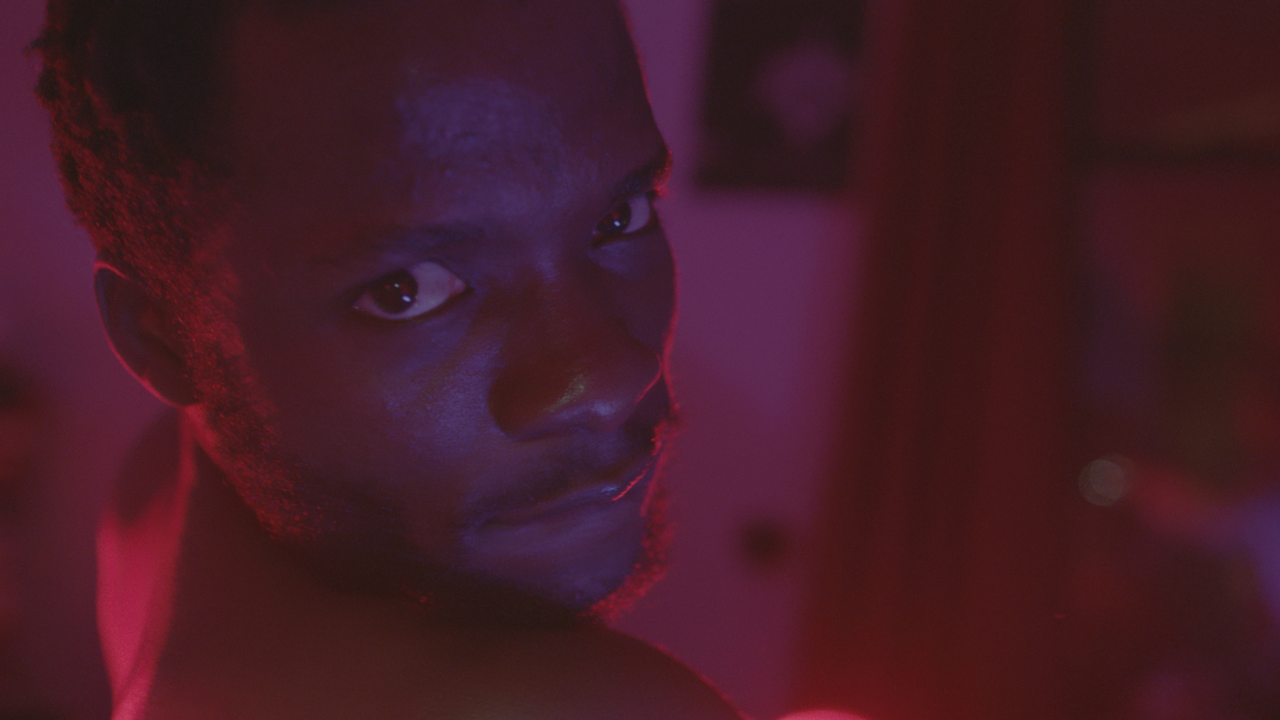 THE LEGEND OF THE UNDERGROUND

Following Nneka Onuorah’s impactful feature documentary debut The Same Difference, she joins forces with co-director Giselle Bailey to uncover rampant discrimination in Nigeria and explores the lives of several charismatic non conformist youth who must choose either to fight for freedom of expression there or flee to live 'free' in the USA. Through social media, celebrity and bold creativity, they spark a cultural revolution that challenges the ideals of gender, conformity and civil rights in Nigeria.

Executive produced by John Legend, Mike Jackson, and Ty Stiklorius, The Legend of the Underground is a timely and critical look at a vibrant and resilient community that continues to fight state-endorsed discrimination in Nigeria while celebrating who they are. —Dan Hunt 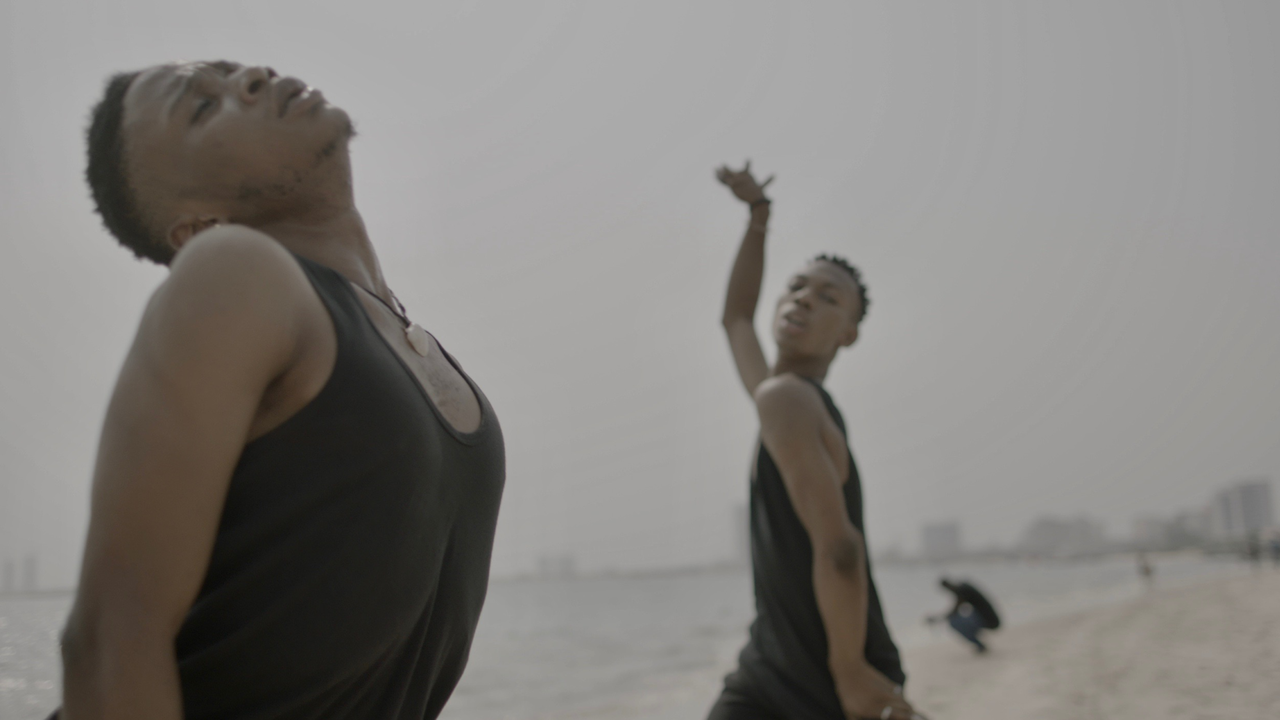 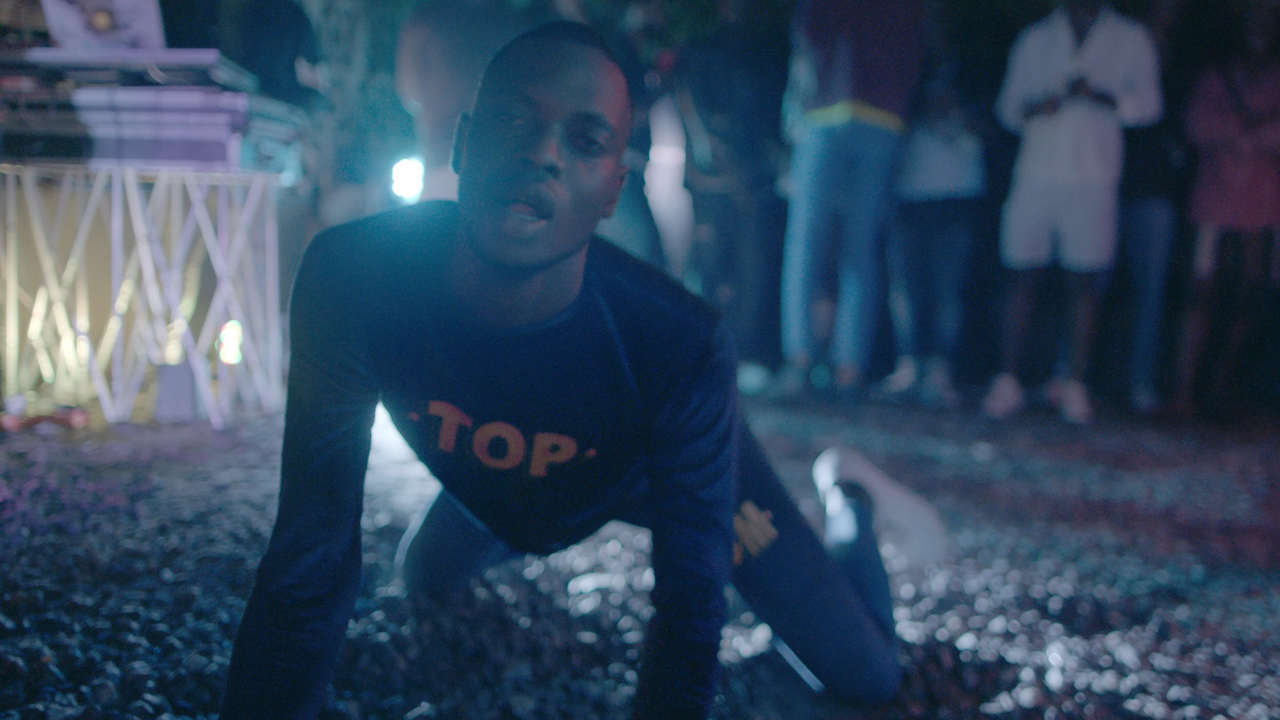 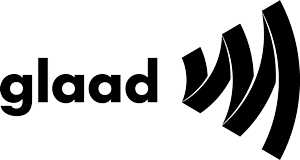 Giselle Bailey and Nneka Onuorah are the directors, producers, and founders of production company Nala Films. The duo pairs art and activism to tell stories of underground cultures and revolutionary freedom of expression across the globe. Together they have produced projects for HBO, Lionsgate, Netflix, ABC, Discovery, and Viceland.