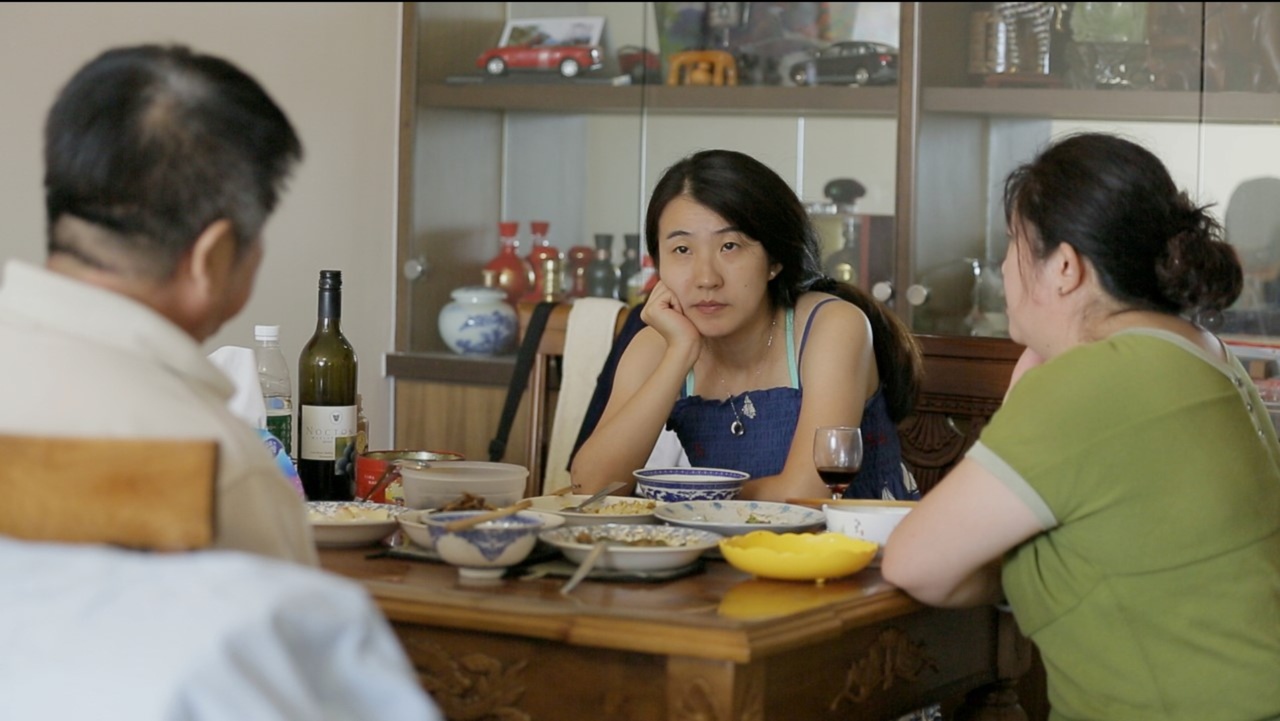 Documentary
“You are not beautiful…” a dating counselor bluntly states to 34-year-old Beijing lawyer Qiu HuaMei in a soul-crushing interview, while suggesting she lower her standards—finding an educated man who respects women is unrealistic. HuaMei is one of the millions whom the Chinese government labels sheng nu, “leftover ladies” who haven’t married by age 27. Similarly stymied are Xu Min, a 28-year-old who lives at home with her exacting mother who disapproves of her prospects, and 36-year-old Gai Qi, who is dating a younger man even though she knows that his family won't accept her.

China’s one-child policy has created an untenable situation for many stigmatized single women who are under immense pressure from society, from families afraid of losing face, and from a government desperate to maintain population numbers. Filmmakers Shosh Shlam and Hilla Medalia explore this phenomenon, from the spectacle of awkward public dating contests and government sponsored matchmaking festivals to parents' marriage markets and excruciating family encounters. Leftover Women is a poignant and ultimately hopeful profile of three brave women seeking to define life and love on their own terms. 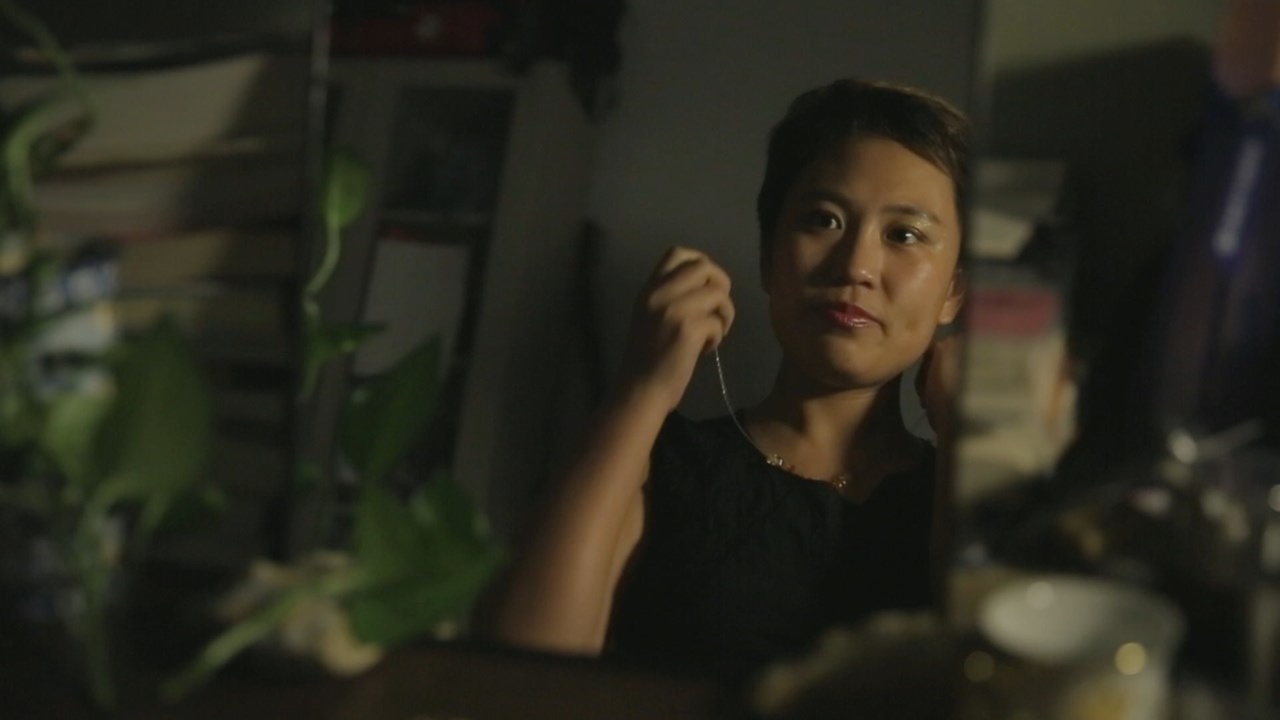 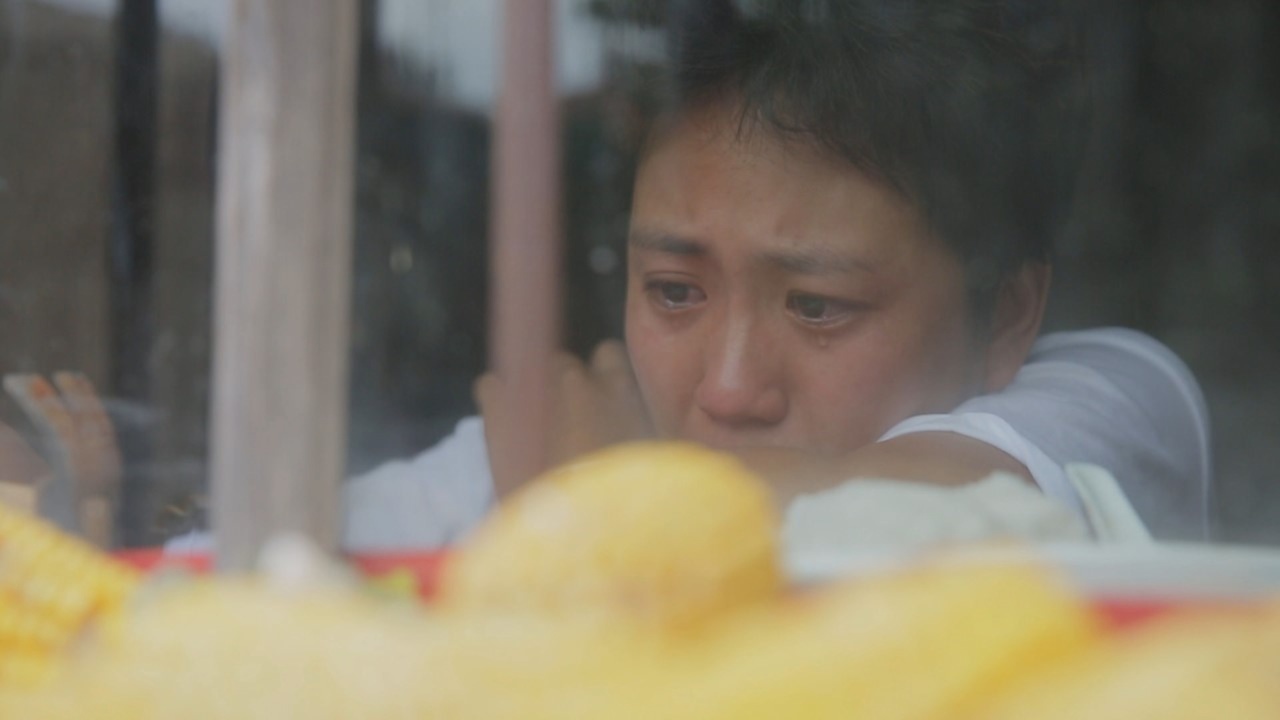