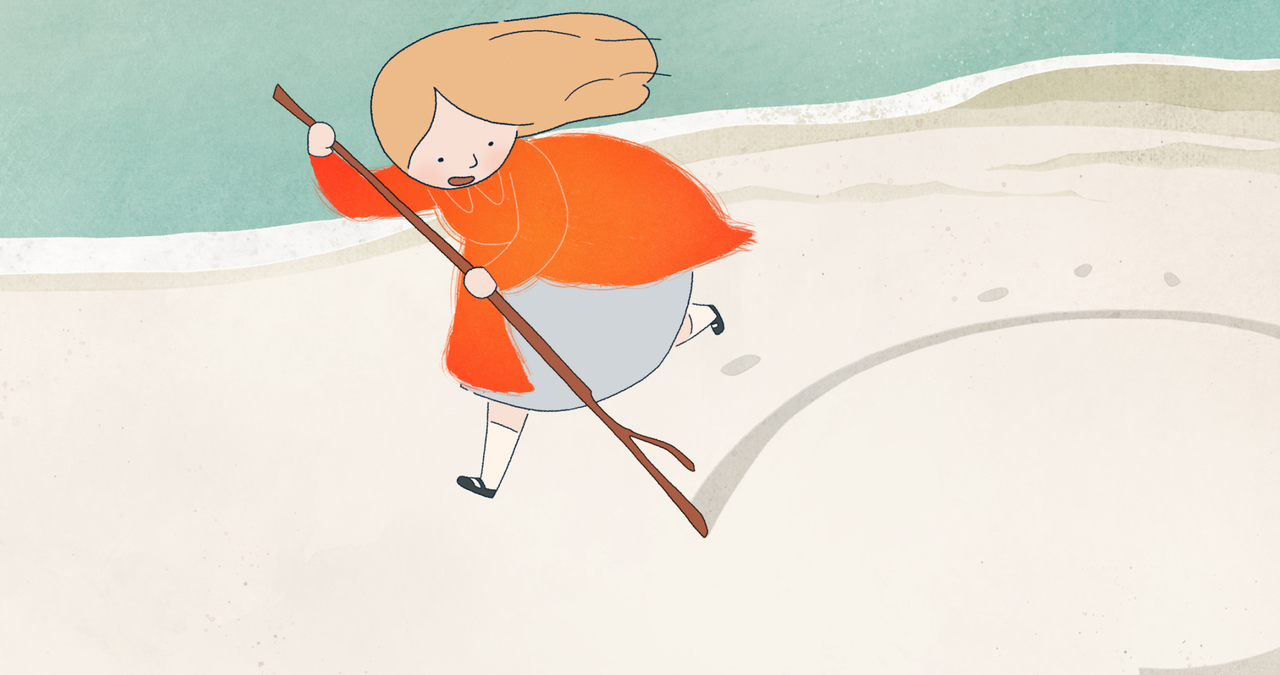 Animation, Drama, Female Director(s), Female Screenwriter(s)
Disconnected from the world around her, Emily drifts back through her own memories, looking to her past in order to fully embrace her present. 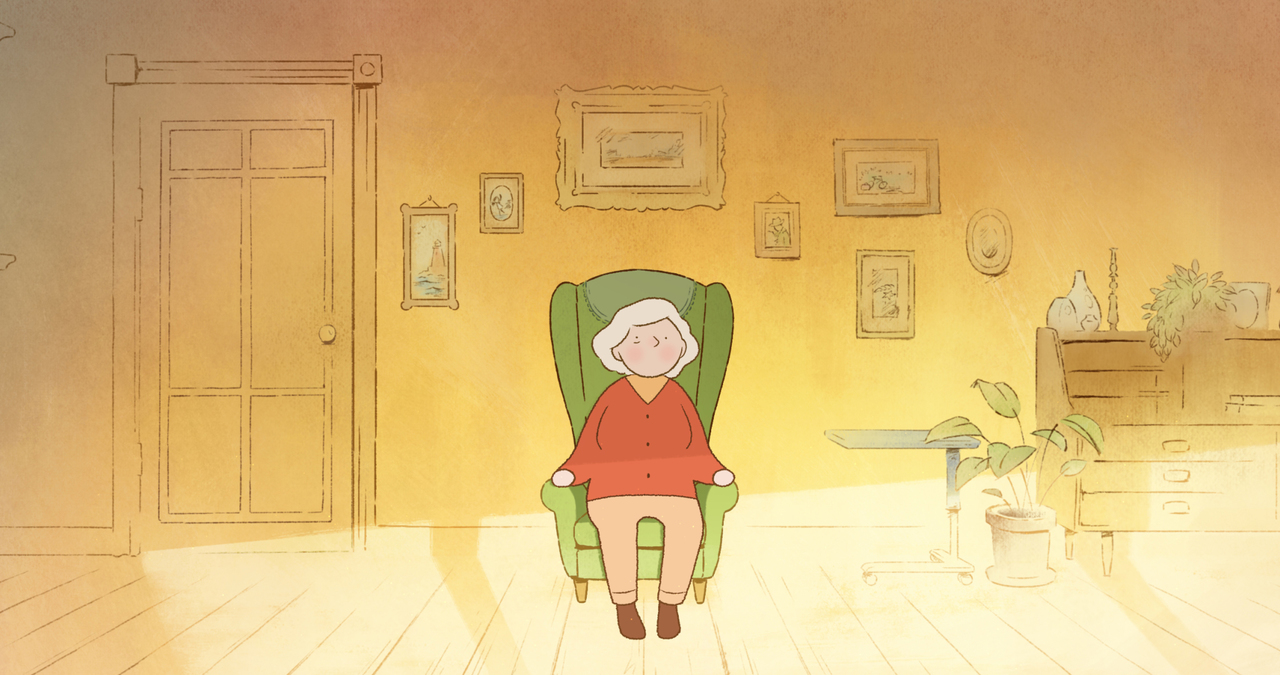 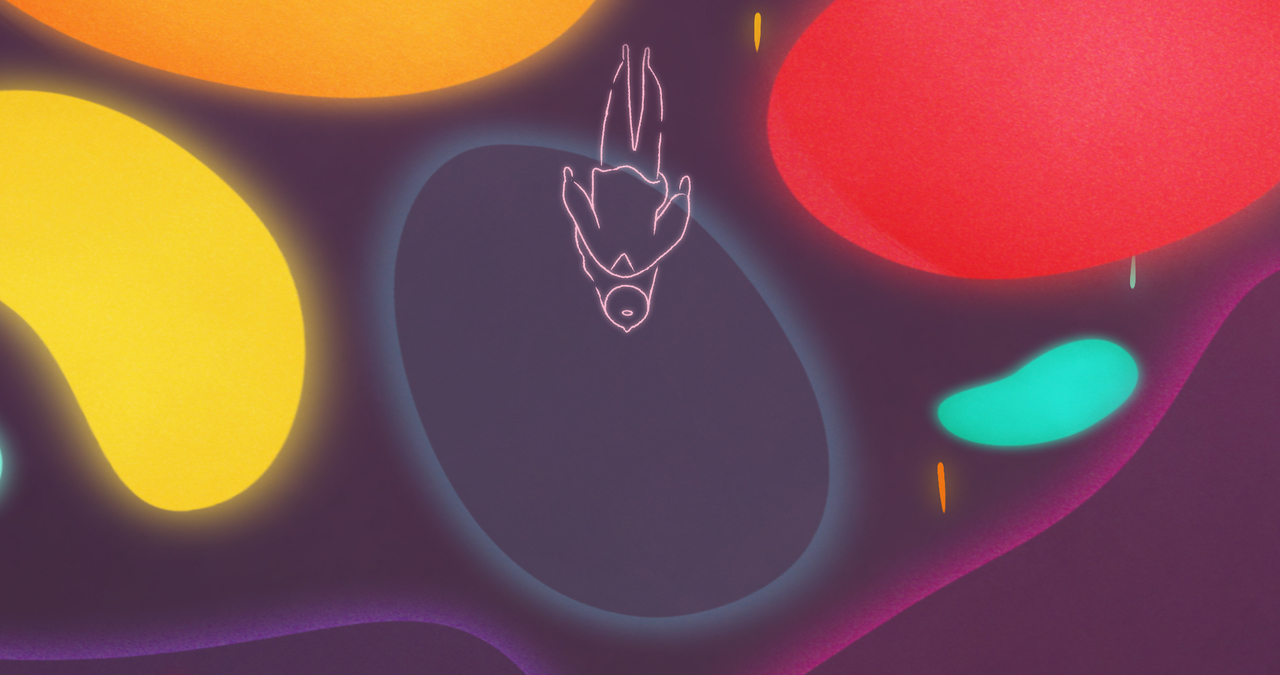