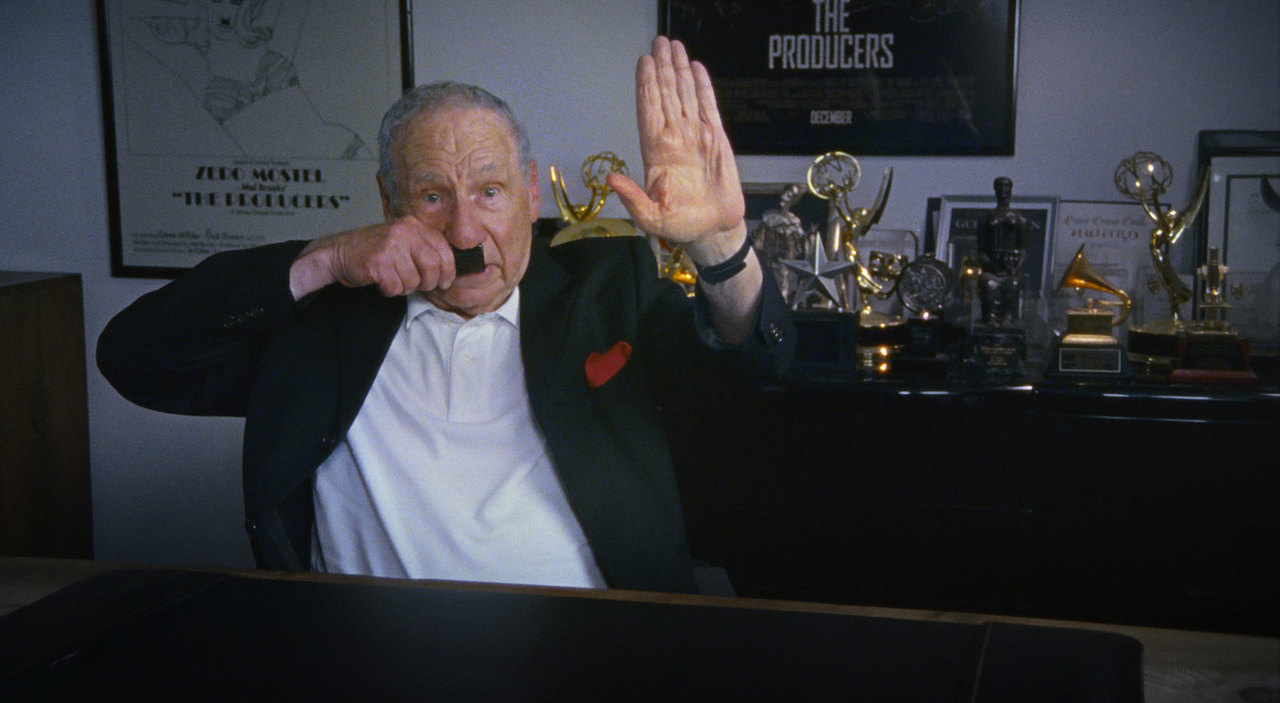 Female Director(s), Comedy, Documentary, Female Screenwriter(s)
Is the Holocaust funny? Director Ferne Pearlstein (Sumo East and West, Imelda) doesn’t shy away from the taboo topic of humor, delving deep into pop-culture to find out where to draw the line, and whether that is a desirable—or even possible—goal.

The Last Laugh pairs clips from films, performances, and interviews with top comedians and prominent Jewish leaders (including Mel Brooks, Sarah Silverman, Joan Rivers, Louis C.K., Chris Rock, Abraham Foxman, and Shalom Auslander) with an intimate portrait of Auschwitz survivor Renee Firestone, and rare archival footage of cabarets in concentration camps. From this wealth of material, Pearlstein weaves together a complete and thoughtful exploration into the question of what is and is not off-limits in comedy. The answers are as diverse as the subjects she interviews. There is no consensus on which jokes work and which don't, and the film doesn’t take a stance; instead, it invites you to think, to laugh, and to remember, all the while keeping its levity.