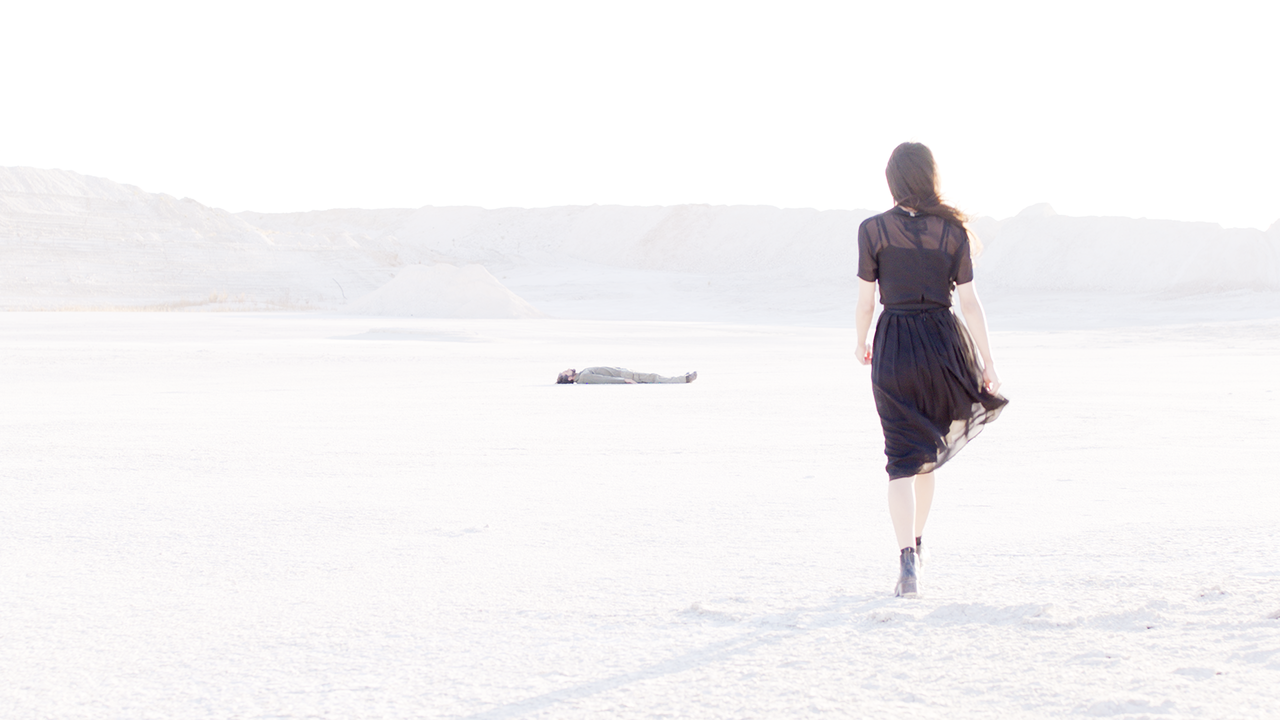 In the near future, the census goes beyond data collection to explore the dreams of those interviewed. But the uses of that information are unknown, even to those gathering it like photographer Simin (Sheila Vand). But as she begins taking on new responsibilities for the government that employs her, Simin’s morals, connection to community, and safety become tested in unforeseeable ways.

A science-fiction satire that sports a star-studded supporting cast of Matt Dillon, Anna Gunn, and Isabella Rossellini, Land of Dreams is deeply grounded in current American politics and prejudices while imagining a world of innovation that is equal parts insightful and terrifying. Audacious, outrageous, and profoundly human, there is nothing else quite like Land of Dreams out there. Shirin Neshat and Shoja Azari’s English-language debut maintains the gorgeous imagery and fiercely anti-authoritarian spirit of their earlier films while applying a uniquely modern focus on surveillance and the limits of the American dream. --Cara Cusumano 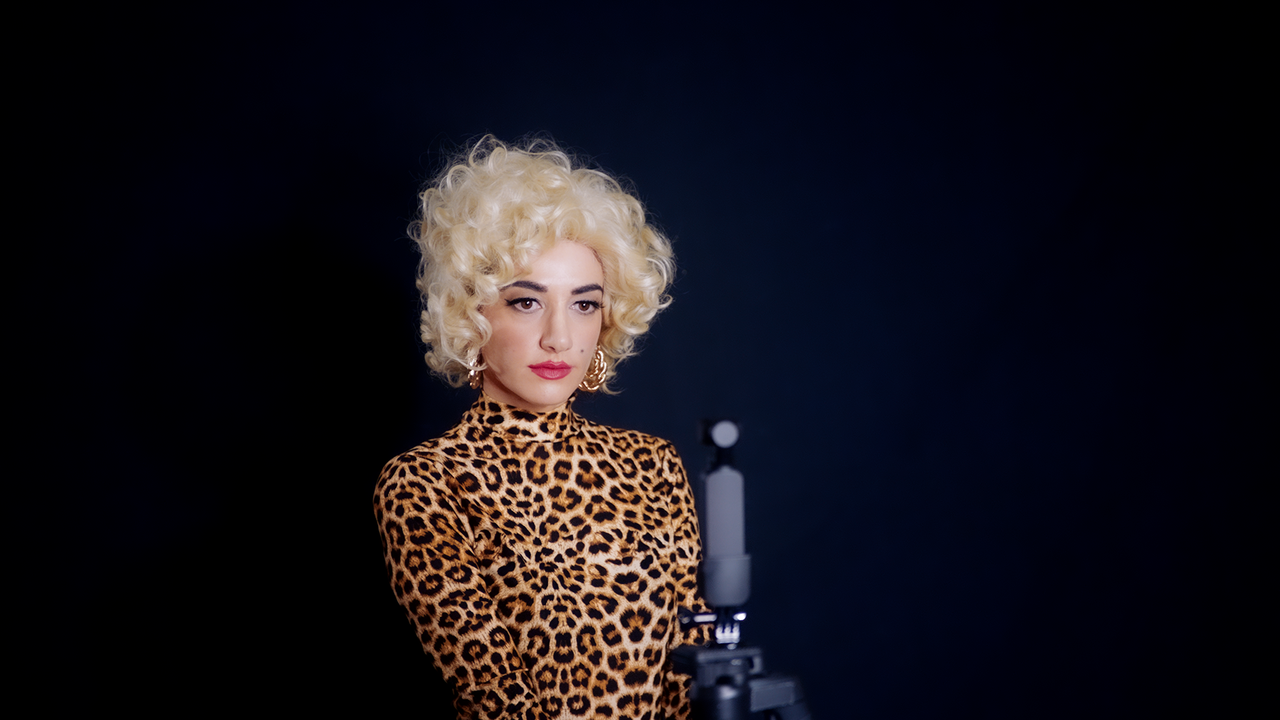 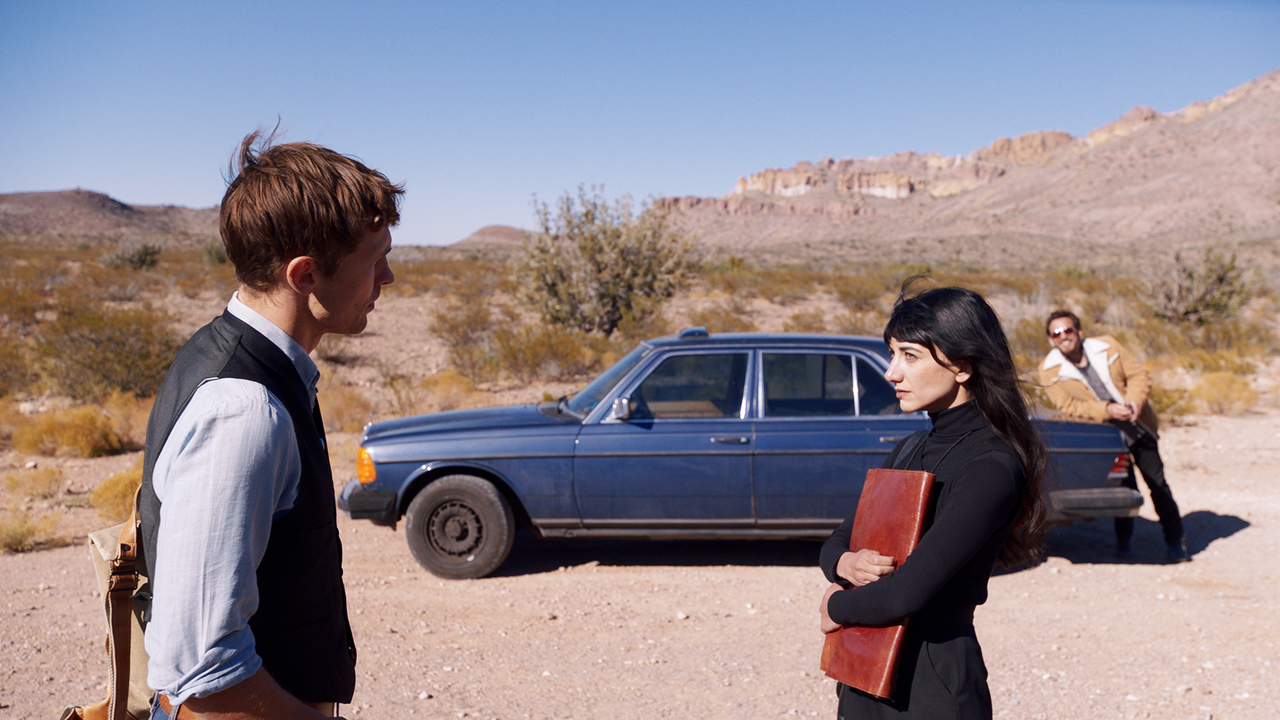 Shirin Neshat and Shoja Azari are Iranian born filmmakers and visual artists living in New York. They have co-directed three feature-length films, Women Without Men (2009), which received the Silver Lion Award for Best Director at the 66th Venice International Film Festival, Looking For Oum Kulthum (2017,) and Land of Dreams (2021.)