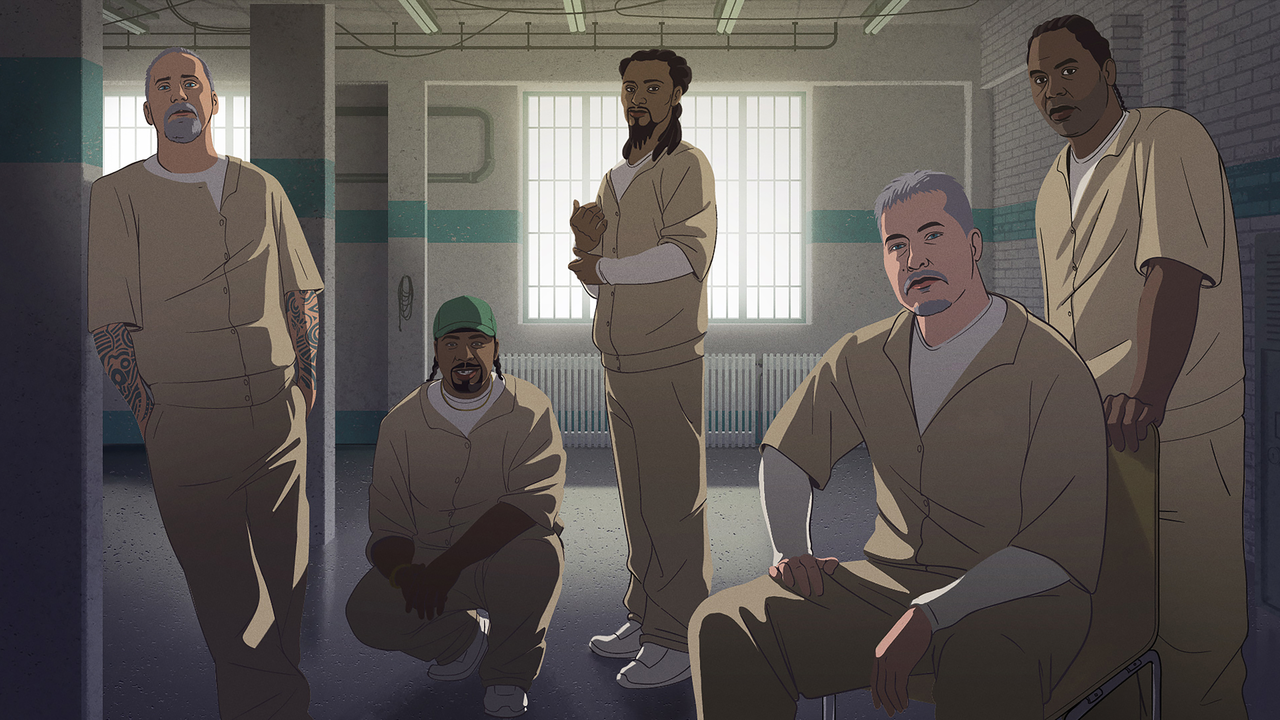 IT'S A HARD TRUTH AIN'T IT

Documentary, Female Director(s), Tribeca Film Festival Alumni
It’s a Hard Truth, Ain’t It is an affecting and enlightening glimpse at the stories of thirteen incarcerated men imprisoned at the Pendelton Correctional Facility in Indiana. Over a weeklong workshop inside the prison, filmmaker Madeleine Sackler, who is also at Tribeca this year with O.G., a drama inspired by the work she did on this documentary, introduces the inmates to the art of filmmaking. She shows them movies they’ve never seen—Grizzly Man proves a particular highlight for the group—and provides them with camera equipment so that they can interview each other, offering them a platform to tell their own stories. In their resulting projects, the men candidly share their personal histories and provide accounts of the crimes they’ve committed. Their testimonies are visualized through animated sequences, illustrated by the gifted Yoni Goodman of Waltz with Bashir, providing the viewer with remarkable access into their inner worlds. The result is a complex and vivid tapestry of individual experiences that, when woven together, elucidate the shared narratives of the 2.2 million people currently in prison in the United States.

After the screening: a conversation with the director and social justice advocates. 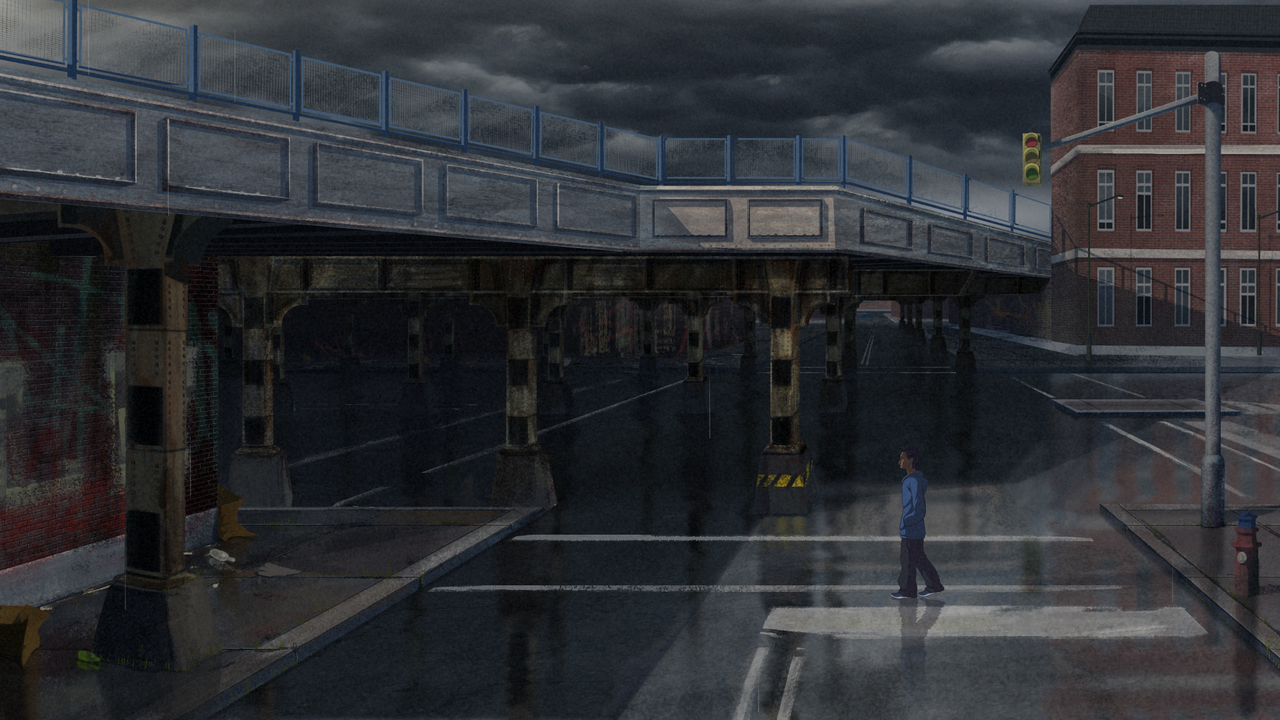