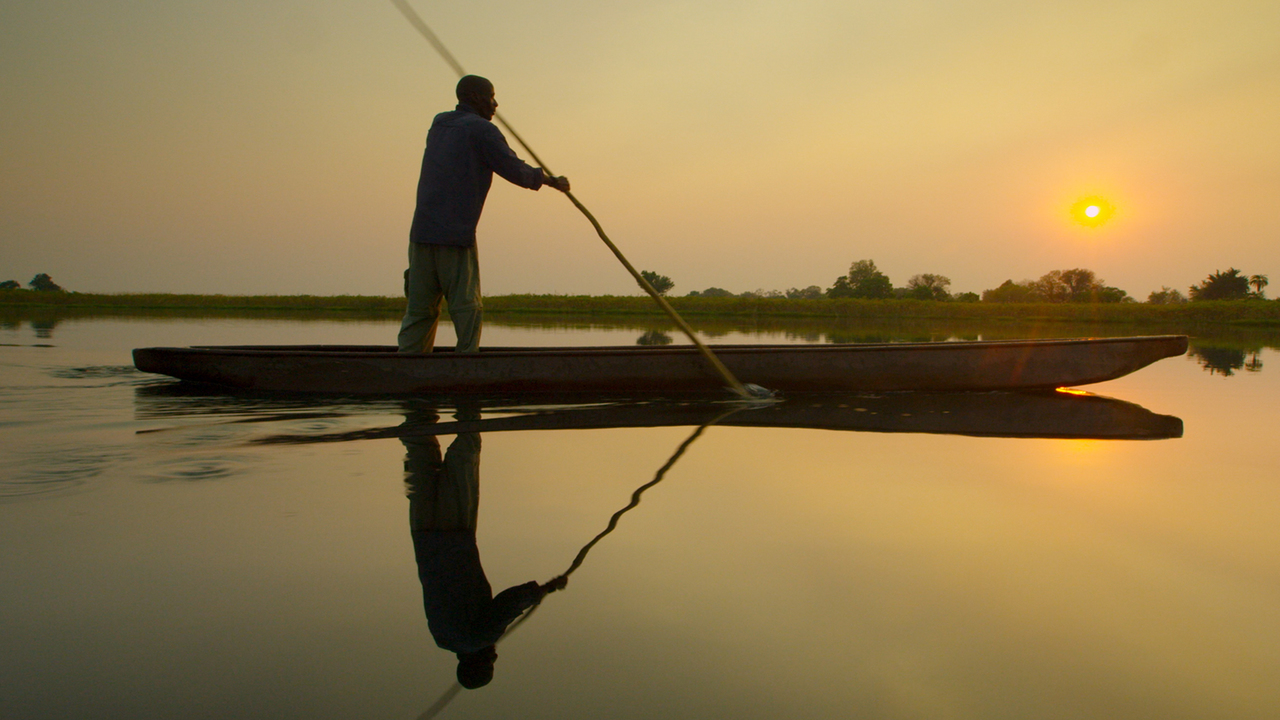 Documentary, First Time Filmmaker
As the Earth’s truly pristine expanses disappear more and more each day, the Okavango Delta remains an Edenic oasis with an abundance of animal species roaming its air, water, and land. But despite the spectacular sights of African elephants splashing in the river, rarely seen birds soaring above, and wildebeest migrating across its grassy expanses, the Okavango river basin—which provides water to more than one million people—is under dire threat.

Enter Dr. Steve Boyes and a team of international scientists, photographers, filmmakers, and African guides, who have made it their mission to track the cause—or causes—of the threats to the Okavango Delta’s source waters and to determine how they can protect the river basin before it gets any worse. In an epic four-month journey down the Okavango Delta’s source rivers—beginning in Angola, venturing into Namibia, and, finally, emptying into the Delta in Botswana—the team faces a series of unforeseen trials—including a terrifying run-in with a territorial hippopotamus. Director Neil Gelinas uses his extensive background working with National Geographic and filming in the wild to bring audiences a stunningly photographed tale of passion and conservation. 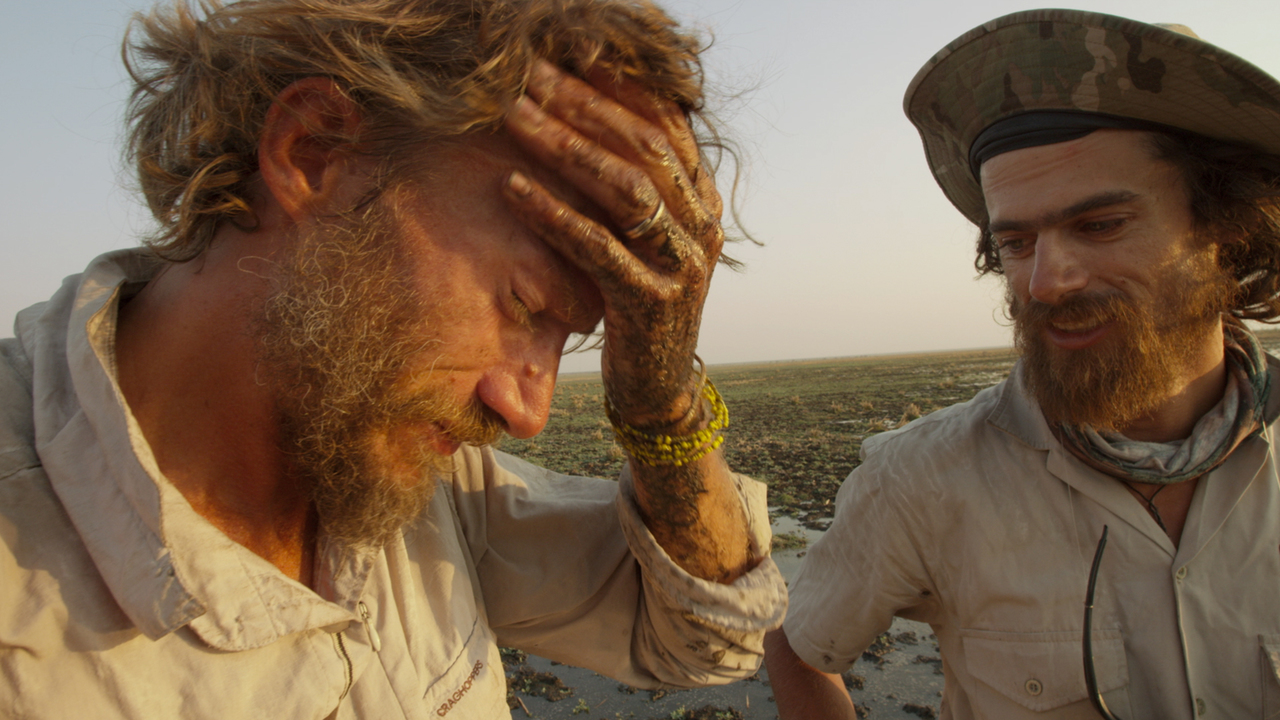 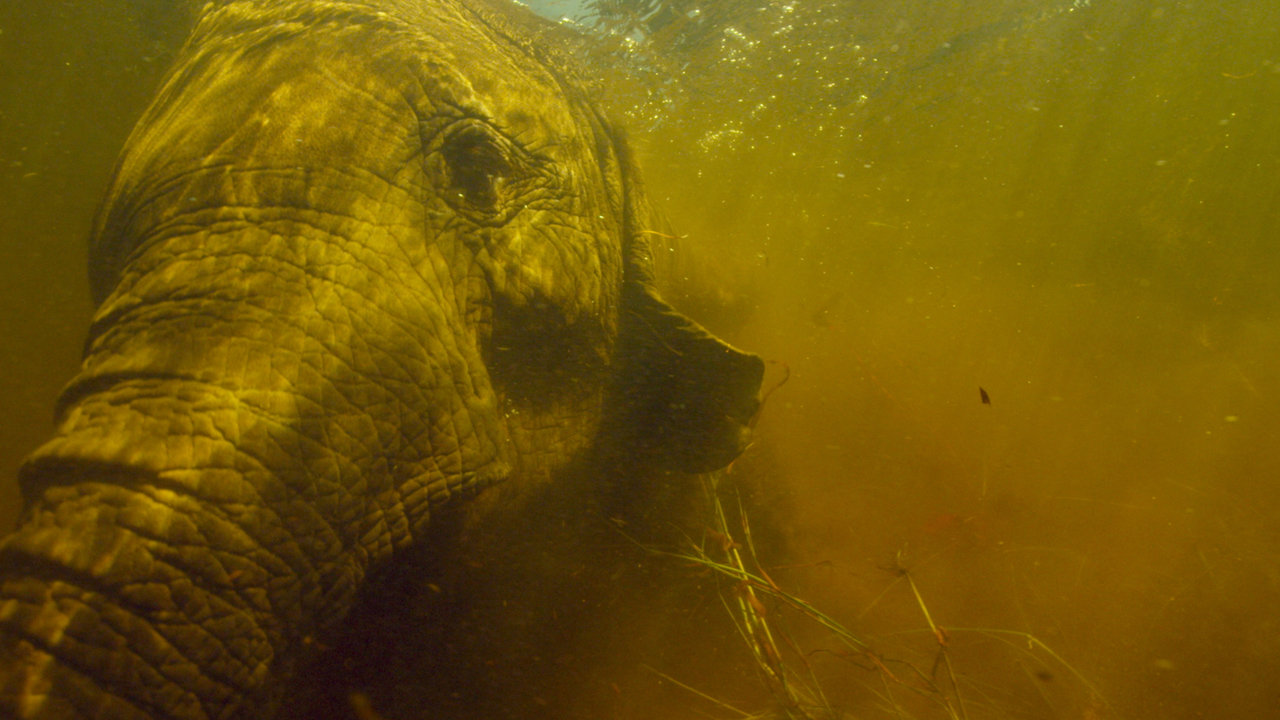