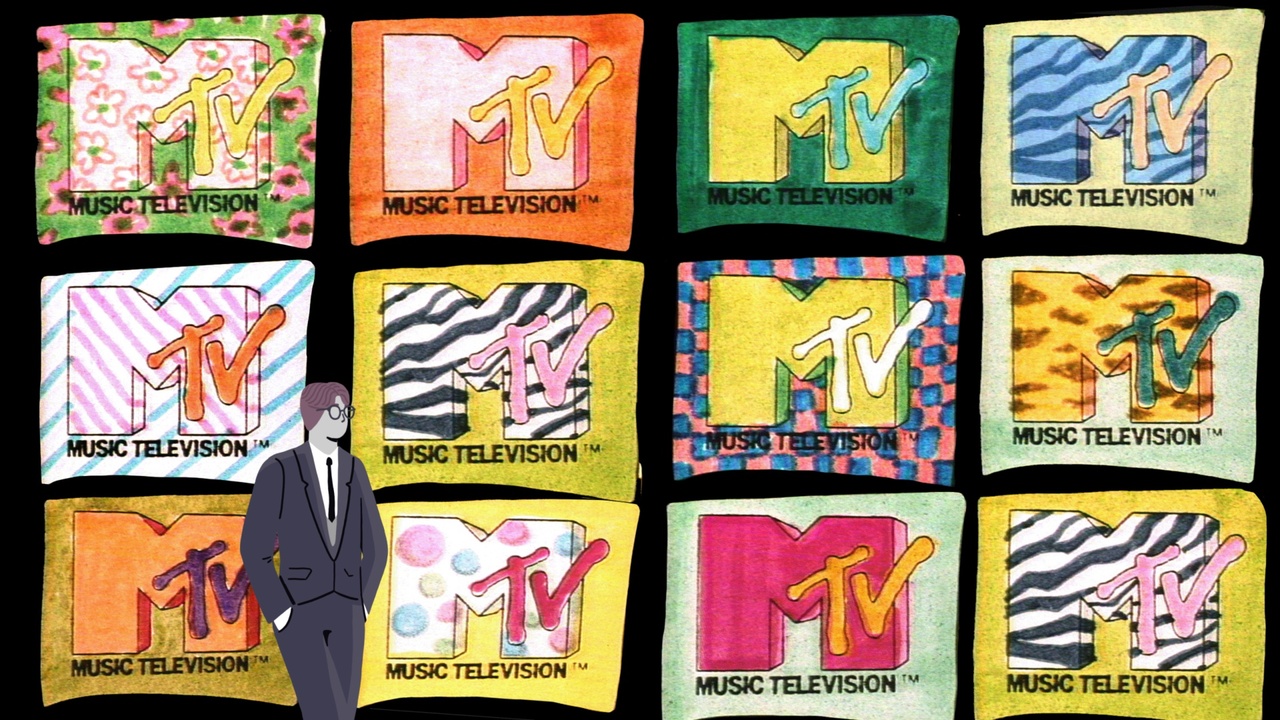 I WANT MY MTV

Documentary
A touchstone in the lives of millions of young people, as well as a home for musicians and filmmakers to display their frequently offbeat sense of artistic vision, upstart music network MTV burst onto televisions on August 1, 1981. Via a combination of the scrappy handful of young adults serving as hosts, the fly-by-the-seat-of-their-pants production style, and the music mini-movies that were the foundation of the original channel, MTV was like nothing Americans had ever seen before.

A nostalgic and thrilling ride, I Want My MTV takes its audience back to the beginning, when the idea of a television channel devoted solely to screening newfangled videos from music’s hottest stars seemed destined for failure. From DEVO and Cyndi Lauper to David Bowie and Madonna, the film provides a peek into how the videos that defined a generation, as well as how the team of young executives—now some of the most prolific and powerful leaders in American media—tasked with growing this seed of an idea, would quickly flourish into a beloved but often controversial cultural juggernaut. Features commentary from Sting, Tegan and Sara, Fab 5 Freddy, Jerry Cantrell, Tabitha Soren, and more. 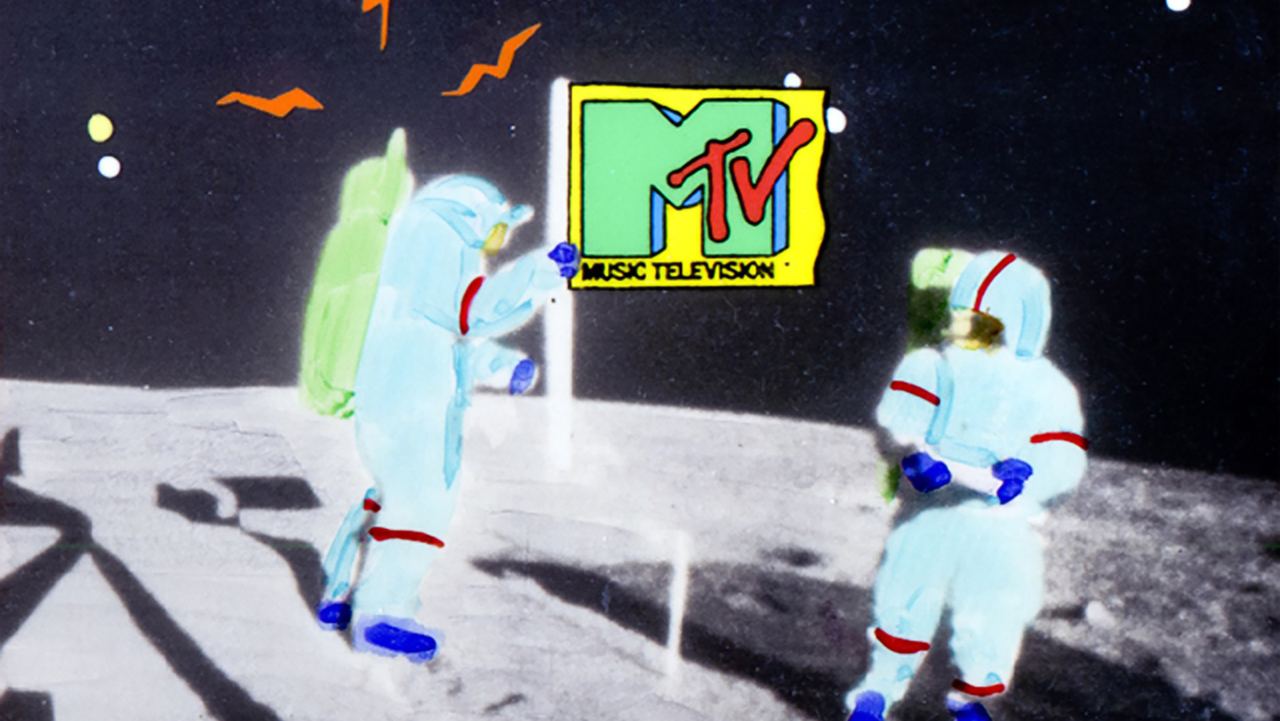 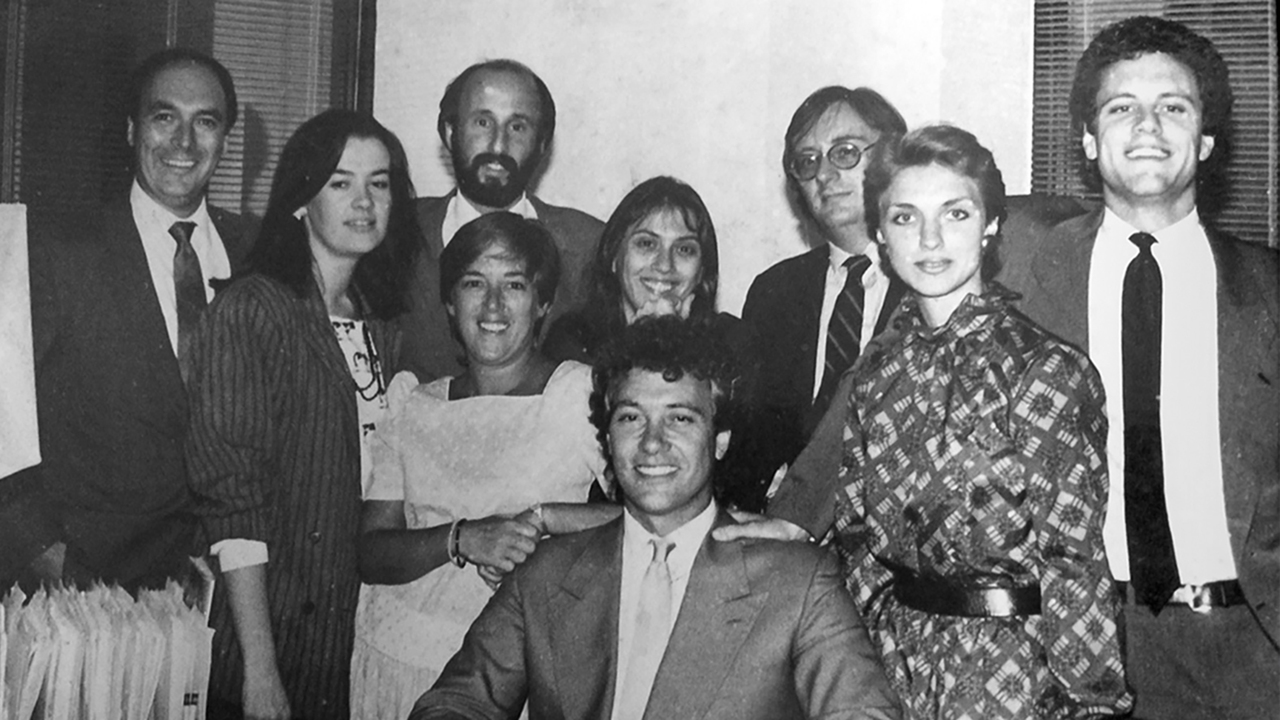 Patrick Waldrop, grew up in Easter Washington. He graduated from UC Berkeley and holds an MFA from UCLA TFT. His debut short, Cosmic Debris, premiered at Tribeca in 2018. Patrick works in narrative and documentary.

TYLER MEASOM is the co-director/producer of numerous films including Sons of Perdition (Tribeca 2010) which tells the story of teenagers exiled by their polygamist community. He also co-directed and produced An Honest Liar (Tribeca Film Festival 2014) which looks at the life and lies of James “The Amazing” Randi. He has produced the films TAKE (Tribeca 2008) starring Jeremy Renner, the Showtime feature doc Jesus Town, USA and the documentary ELDER (Tribeca 2016) which tells the story of a gay Mormon missionary. He is currently co-directing, with Jared Hess, the documentary series The Salamander.

One of the founding team at MTV in 1980, Tom Freston became Chairman and CEO of MTV Networks in 1986 where he oversaw MTV, Nickelodeon, VH1, Comedy Central, and other television and digital businesses. He is a former Chef Executive Officer and Chief Operating Officer of Viacom. Mr. Freston is Board Chair of the ONE Campaign, an advisor to Vice Media, the Raine Group, and Moby Media. He serves on several boards including Imagine Entertainment, Moby Media, Vice Media, and New America. He was inducted into the Academy of Television Arts and Sciences Hall of Fame in 2010.

John Sykes, President of iHeartMedia Entertainment Enterprises, oversees strategic programming and business partnerships across television, digital and live events as well as creation of iHeartRadio-branded television programming and video content. Sykes is an executive producer of iHeartMedia’s nationally televised specials, including the iHeartRadio Music Awards and iHeartCountry Festival on FOX, the iHeartRadio Music Festival and Jingle Ball on The CW Network, and iHeartRadio Fiesta Latina on Telemundo. Sykes was a founding member of MTV. He spent 20 years at Viacom in roles including President of VH1, President of Network Development for MTV Networks and Chairman/CEO of Infinity Broadcasting.

Darryl “DMC” McDaniels is co-founder of the legendary group Run-DMC: selling over 40 million albums and changing music history. In 2014 he started his comic book company, Darryl Makes Comics; in 2016 released a top selling autobiography “Ten Ways Not to Commit Suicide”. He is co-founder of the Felix Organization - a nonprofit that for over 10 years has worked to enrich the lives of children in the foster care system. He’s a 2009 Rock & Roll Hall of Fame inductee, a 2016 Grammy Lifetime Achievement Award recipient, and has received numerous awards for his philanthropic work.

Mark Goodman has worked in music for over 40 years. He began in Philadelphia working at several radio stations.Then in 1980 he moved to New York to work at WPLJ. In 1981 Goodman joined this thing called MTV. On 8/1/81 it was Mark’s show that kicked off the channel! After MTV Mark studied acting and appeared in films and TV. He’s been a music supervisor. But for last 15 years Mark has been at SiriusXM. Hosting on the 80s channel and now hosting a live call in show weekdays on SXM’s talk channel about music called Volume.

The Emmy® award-winning Judy McGrath is one of the original members of MTV. She was eventually elevated to Chairwoman and CEO of Viacom, responsible for the creative and business direction of MTV, Nickelodeon, Comedy Central, VH1, CMT, Paramount TV, TV Land, LOGO and Nick At Nite. McGrath formed the digital content studio Astronauts Wanted: No Experience Necessary. She is currently advising the Group Nine Media brands, including NowThis news, Thrillist, Seeker and the DoDo.  She is on the boards of Amazon, VICE,  the Global Poverty Project, and The Rock and Roll Hall of Fame.