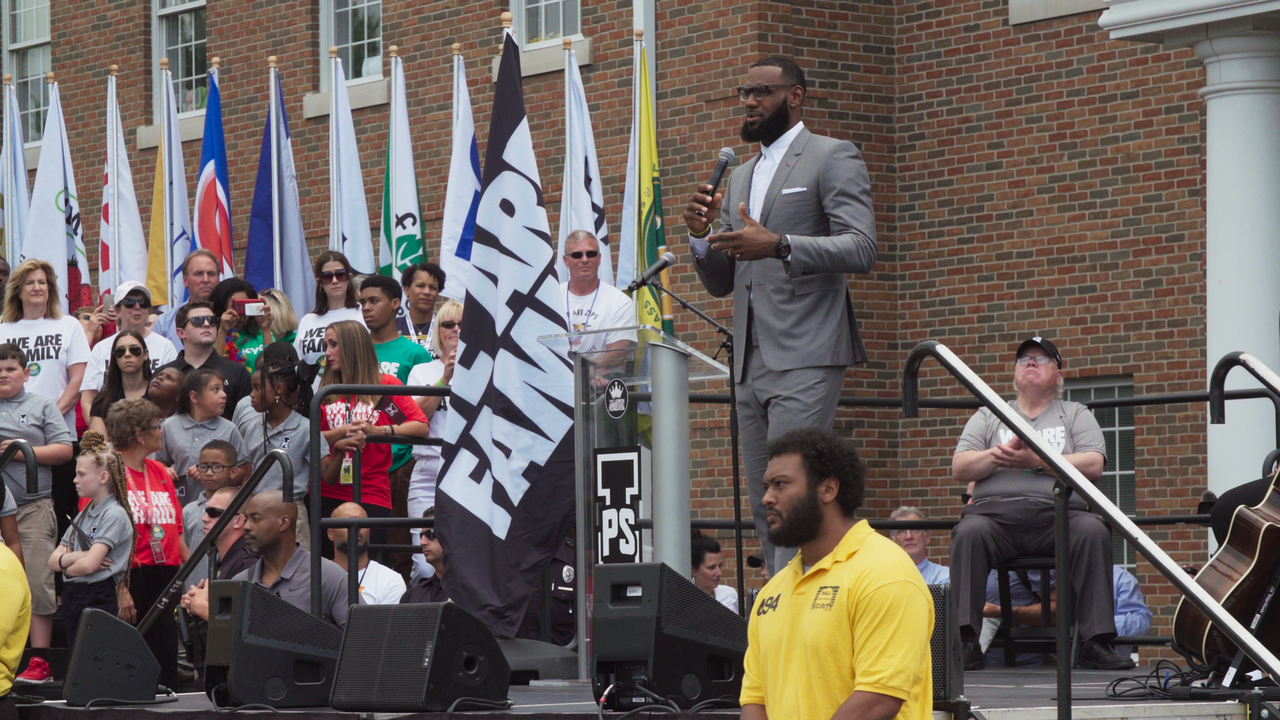 I Promise tells the story of LeBron James’ efforts to close the achievement gap in his hometown of Akron, Ohio through the eyes of the inspiring students who are resetting expectations of their futures. The documentary will explore the day-to-day trials, triumphs, and life-changing impact of the school staff, students and families working together in a unique, family-first educational environment that embraces the trauma and challenges many face in Akron.

Marc Levin is an award-winning, independent filmmaker dedicated to telling powerful, real stories in a unique, authentic style. He has won four Emmy® awards, four duPont-Columbia awards, the Peabody Award, the Grand Jury Prize at Sundance and the Camera d’Or at the Cannes Film Festival, among others. Highlights include: Slam, his breakout festival hit; Brick City, the groundbreaking docu-series about the city of Newark, New Jersey and its charismatic Mayor Cory Booker.