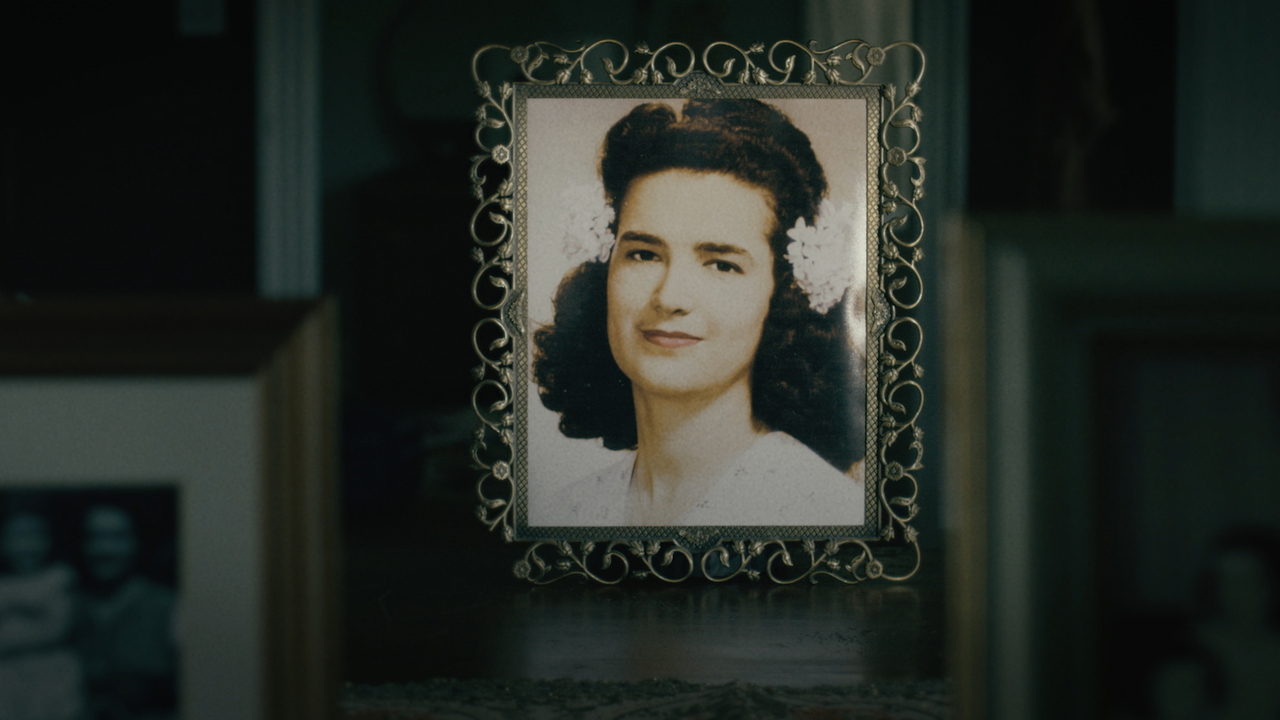 Documentary
The History of Memory is a series of short documentary films created by Redglass Pictures and the Garage by HP, which celebrates the power of printed photographs to change our lives. From Florida to India, Beijing to New Orleans we explore stories of real life people whose lives were forever altered by the discovery, creation, or preservation of a photograph. In At First Sight, a deep connection is made across continents following the exchange of two images. A Secret Album tells of a woman who discovers her true self after the uncovering of a hidden family photo album. And in It’s a Boy, a young man poses for an unconventional photo shoot, and then feels a part of a family for the first time in his life. In each film of History of Memory, we are reminded that the most important memories are those which we cherish, share, and protect.