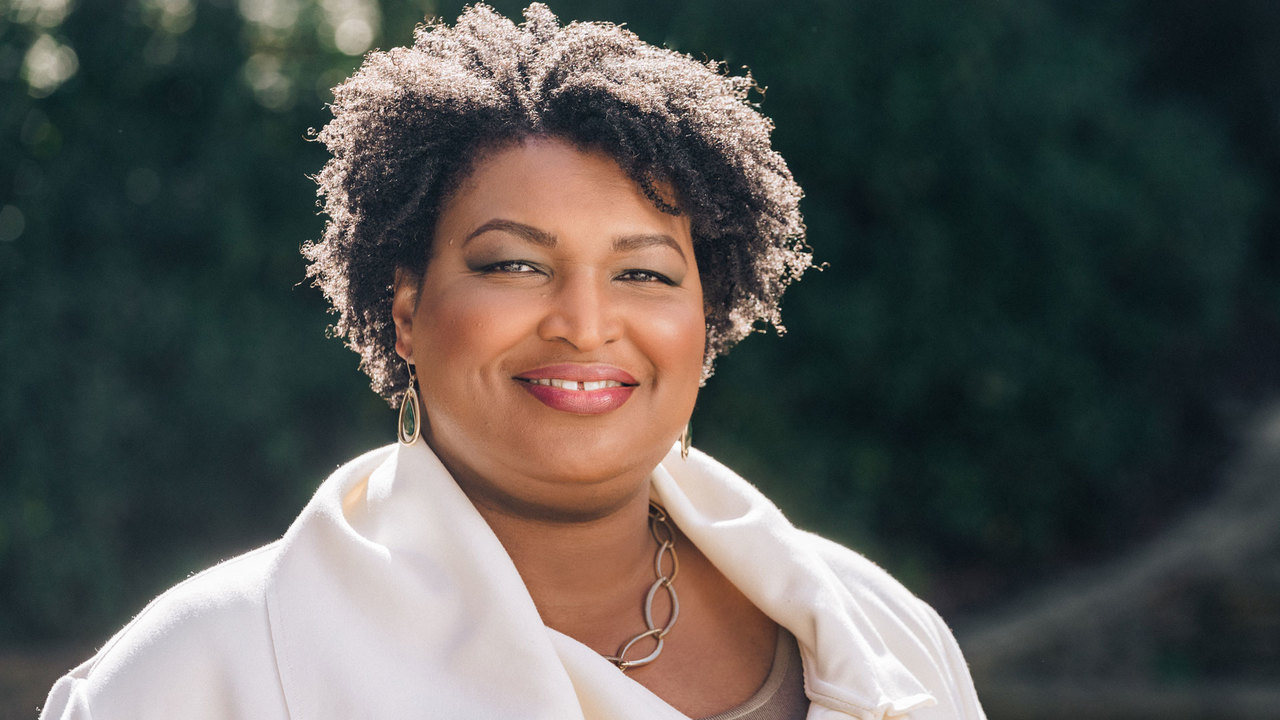 For the first time ever, Tribeca will present The Harry Belafonte Voices For Social Justice Award named for the famed performer, actor, activist, and civil rights leader. The Belafonte Award recognizes individuals who have used storytelling and the arts to enact change in their communities. This year’s inaugural recipient is Stacey Abrams; honored for her outstanding leadership, service, and commitment to fighting against injustices through her work as a political leader, voting rights activist, and novelist.

Join us in conversation with Stacey Abrams as we celebrate her achievements and discuss the work still ahead of us.

Stacey Abrams is a New York Times bestselling author, an entrepreneur, and political leader. A tax attorney by training, she served eleven years in the Georgia House of Representatives, seven as Minority Leader, and became the 2018 Democratic nominee for governor of Georgia, where she won more votes, at the time, than any other Democrat in the state’s history. She is the founder of Fair Fight, Fair Count, and the Southern Economic Advancement Project. Her first legal thriller, While Justice Sleeps, was published on May 11, 2021. Tribeca is honored to host Stacey Abrams for a candid glimpse into this political icons vision for America.