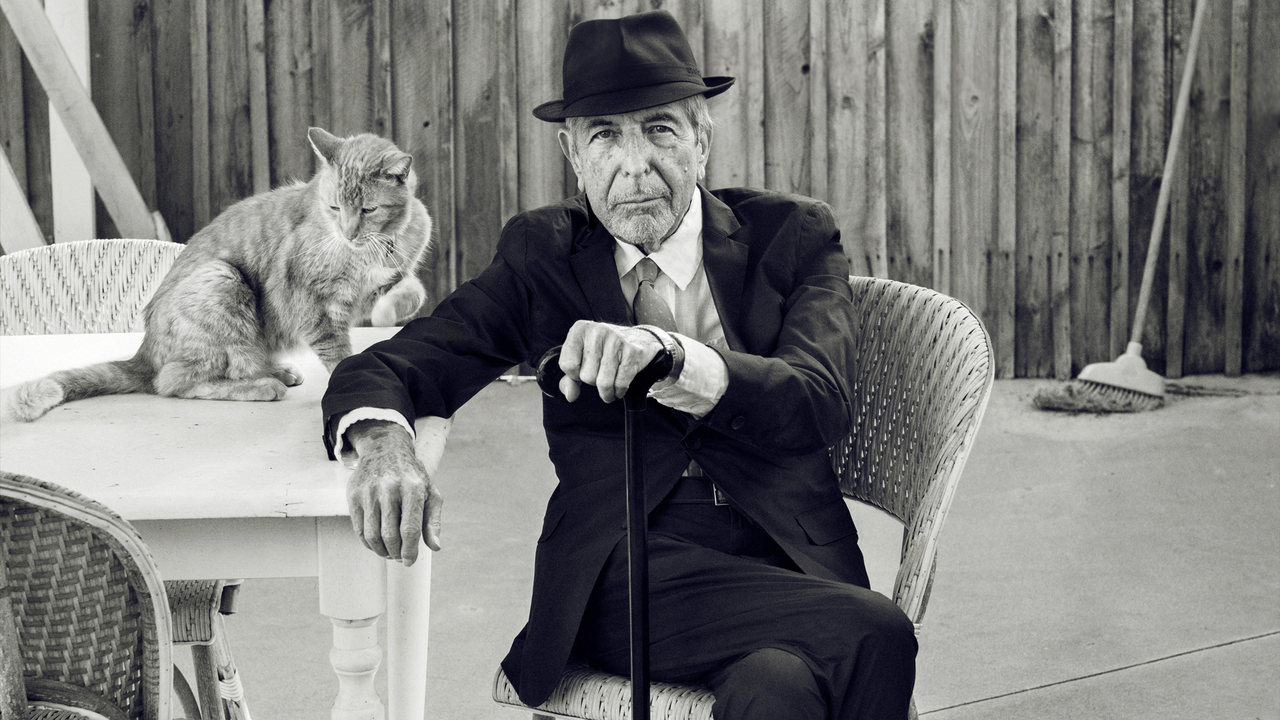 A deep-dive into the eponymous iconic hymn, Hallelujah: Leonard Cohen, A Journey, A Song chronicles the life of legendary musician Leonard Cohen, whose poetry evolved into a successful career as a singer-songwriter. Inspired by the book The Holy or the Broken: Leonard Cohen, Jeff Buckley & the Unlikely Ascent of Hallelujah by Alan Light, Leonard’s story is told here by those who knew and loved him, including record executive Clive Davis and collaborator Judy Collins, who chart Leonard’s life, from his beginnings as a child from a wealthy family in Montreal through his multi-year stint in a Zen monastery—as a man and an artist. The film spotlights the writing, recording, and singing of the song “Hallelujah” and its ever-evolving lyrics, performed here by a multitude of artists, including Bono, Rufus Wainwright, Bob Dylan and k.d. lang, a song that’s been sung everywhere from weddings and funerals to Coachella and movie soundtracks.

Emmy-award winning team of co-directors and co-producers Dan Geller and Dayna Goldfine bring us this in-depth exploration of an artist and his process, weaving intimate interviews with rarely seen personal and performance archival footage. Fans of Cohen and his well-loved song will come away with a deeper connection to both.--Karen McMullen

After the Premiere Screening: A musical performance in tribute to Leonard Cohen with Judy Collins, Amanda Shires, Sharon Robinson and Daniel Seavey.

Emmy® award winning directors and producers Dan Geller and Dayna Goldfine are the duo behind eight critically acclaimed documentaries including The Galapagos Affair: Satan Came to Eden (2013), Something Ventured (2011), and Ballets Russes (2005). Their films have screened theatrically worldwide and premiered at festivals from Venice, Toronto and Berlin to Sundance, Telluride and SXSW.