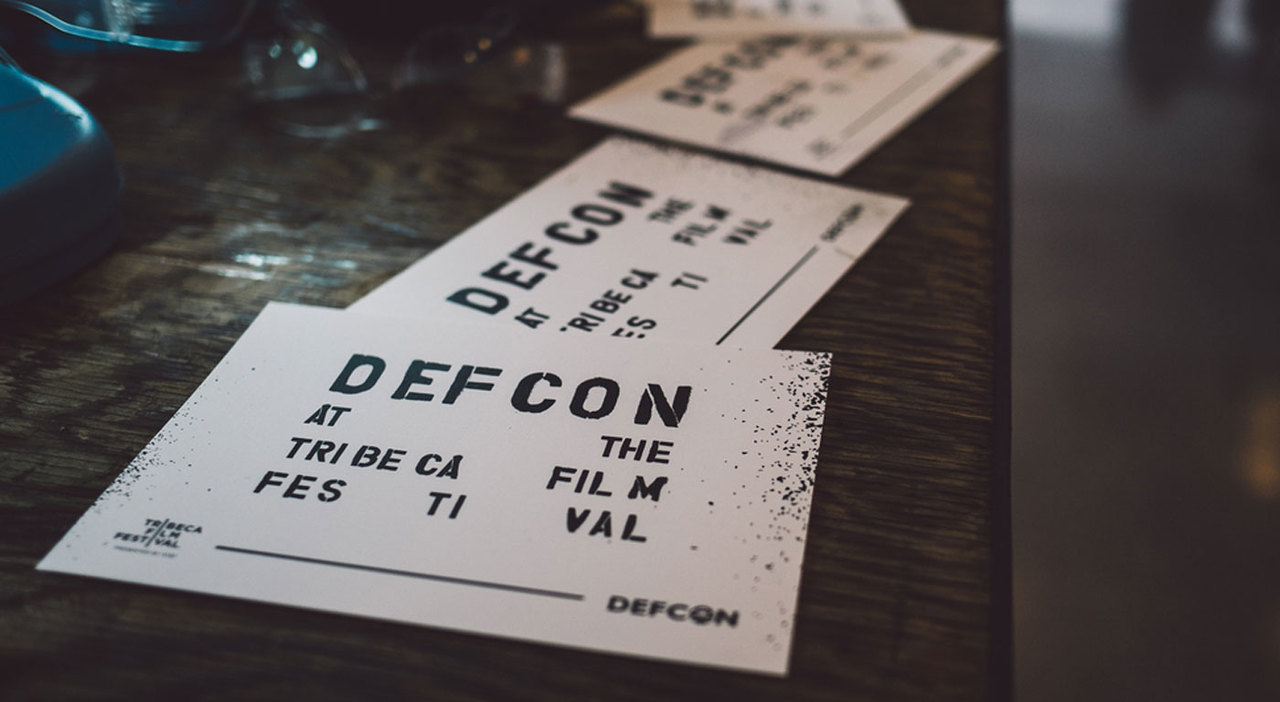 When you enter the world of HACKED by DEF CON and Mr. Robot you will be able to step into the realm of the hacker. This year the DEF CON experience is truly stepping beyond the basic four walls of Spring Street Studios. The mind-blowing, but approachable, HACKED villages are the anchor of the Festival's larger Hacker program. Village offerings range from entry-level talks and film culture tie-ins to immersive hands- on challenges and open-ended experimentation. The Lock Picking, Hardware Hacking and the Privacy Villages are all returning, and the bar is being raised with the addition of the BioHacking Village and the fSociety Recruitment immersive skills based circuit challenge.

Lock Picking Village, hosted by The Open Organization of Lockpickers (TOOOL)
Picking locks can teach you a lot about practical security, and knowing how locks really work is a borderline superpower in the right circumstances. At the Lock Picking village you can learn the basics, test out some hardware and even pit your growing skills against other attendees in some fun contests.

Hardware Hacking Village, hosted by DEF CON
There's more to your machines than that instruction packet is willing to admit. With a few skills, some imagination and a reckless disregard for warranties you can unlock the hidden potential of the gadgets you own. In the process, you'll learn how to protect the gizmos you rely on from outside tampering as well.

Privacy Village, hosted by DEF CON
Time to turn the tables. DEF CON's Privacy Village focuses on giving you the tools to protect your digital identity, even in the age of near-ubiquitous surveillance. Check out the tools, ask your questions and learn how to get back in control of the information you share.

BioHacking Village, hosted by DEF CON
The final technological frontier is you. DEF CON's Biohacking Village challenges you to take evolution into your own hands. Dare to ask: How can we use our tech to not only fix what's broken, but make ourselves, and our world, better?

For a real challenge visitors are called on to test their skills in the immersive fSociety Recruitment experience, a series of skills based obstacles designed to test and inspire participants to discover beyond tools and tactics. The challenge will give you a glimpse of the way a hacker sees the world. You will be able to step into the digital counter world inhabited by Elliot and F-Society, where your hard-won knowledge is transmuted into real power. When you combine the discrete skills in the hacker's arsenal a larger world opens up - one where knowledge and audacity can make you mighty as an army and might just land you amongst the ranks of F-Society. Test your skills. Step into HACKED and let DEF CON and MR. ROBOT show you the world through a hacker's eyes. You'll never see things quite the same again.

In addition to the four villages and the immersive challenge, the festival's collaborative program will also include panels that will tackle the authentic representation of hacker culture, tools, and techniques within film, TV and on the screen. With the support of the analytical minds of Mr. Robot, Tribeca Film Institute will be expanding its initiative to include conversations about surveillance, technology and society with the film community.

4/15/2016 at 8PM EST
Emergent Technologies: Hacking Innovation
Taking a closer look at emergent technologies through the lens of hackers, makers, and tinkerers. How does a simple hack turn into a movement? How can one question inspire the development of new methods and ideas through media?

4/16/2016 at 7PM EST
Perception: The Art of Surveillance
Examining our current societies and the way they surveil populations externally—from high level government programs, to the internal— the way our minds perceive and surveil others.

4/17/2016 at 1PM EST
Life in a Post Mr. Robot World
The Dark Tangent talks hacking, privacy and the importance of authenticity with the stars and writer of USA’s Golden Globe Award-winning series, MR. ROBOT.  Accredited for its brilliant realism, how close is MR. ROBOT’s portrayal of hacker culture, social networks and our concerns about systems and security today? Are the networks and security concerns that it depicts just dystopic futures or is it already here?