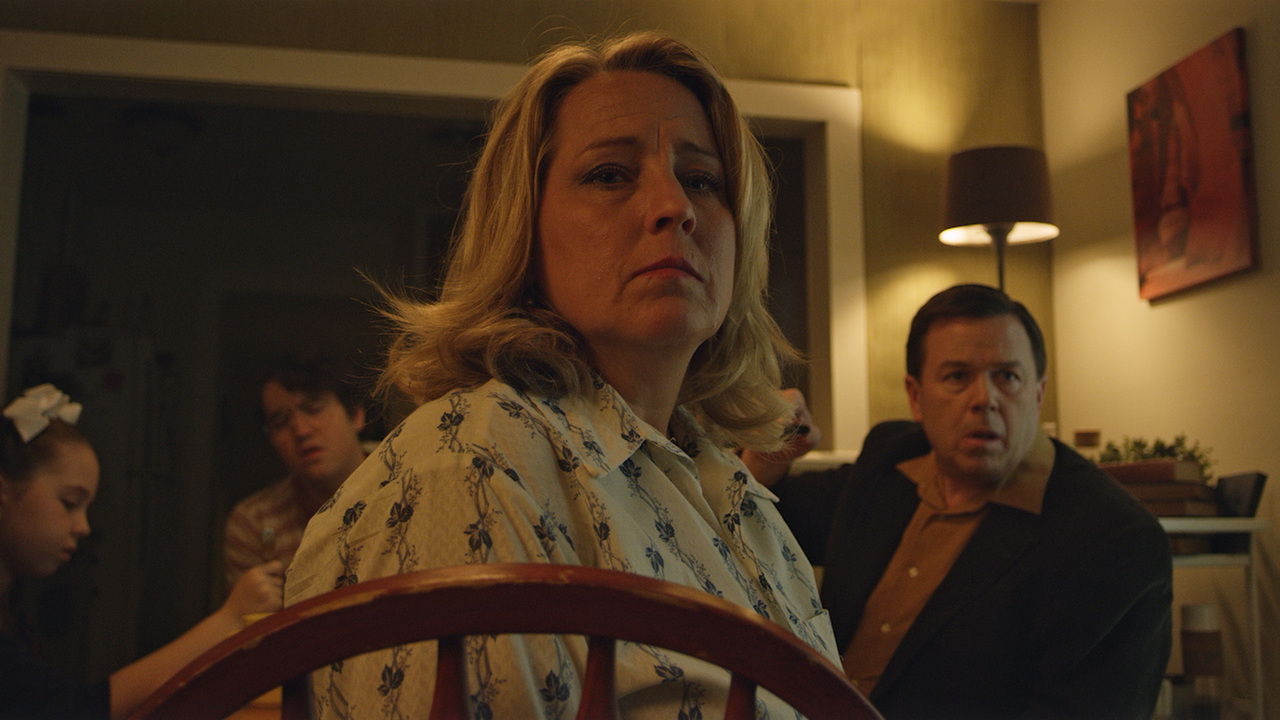 Comedy, Drama, Science Fiction
Being a virgin isn't the end of the world, but when the world is actually ending, the stakes are raised so tragic hero Samuel embarks on a quest to lose his virginity before it's too late. 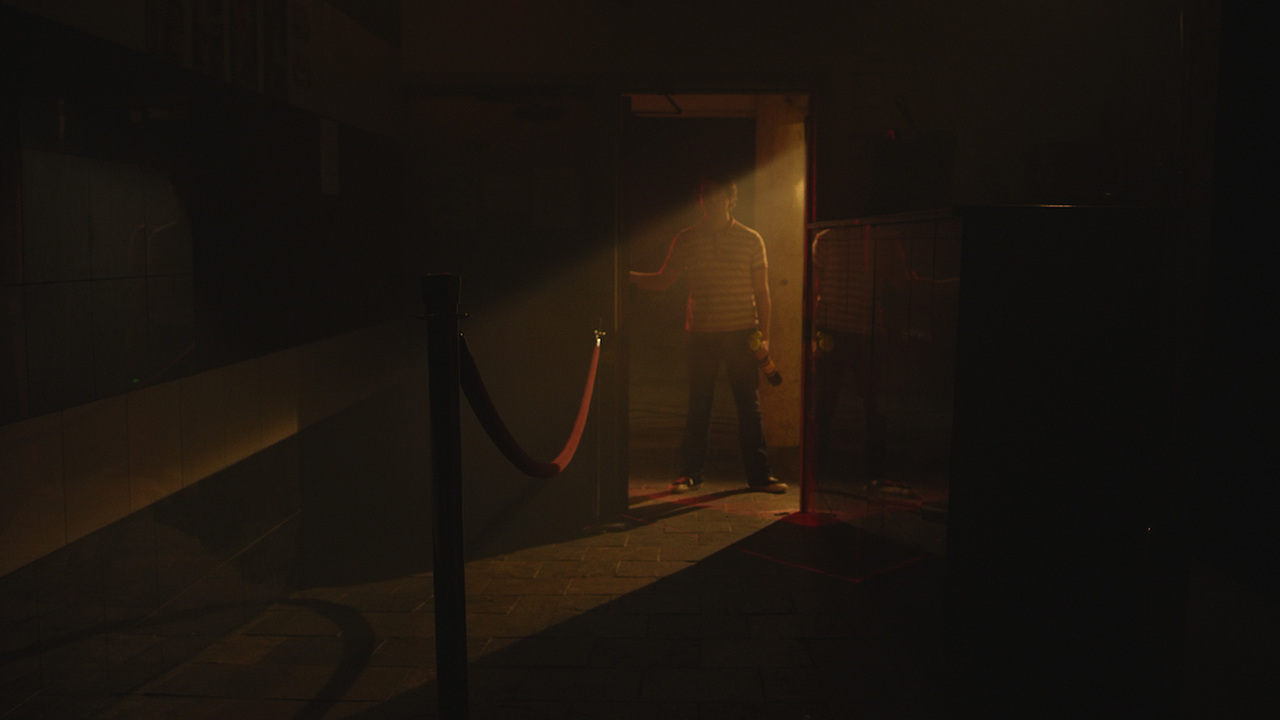 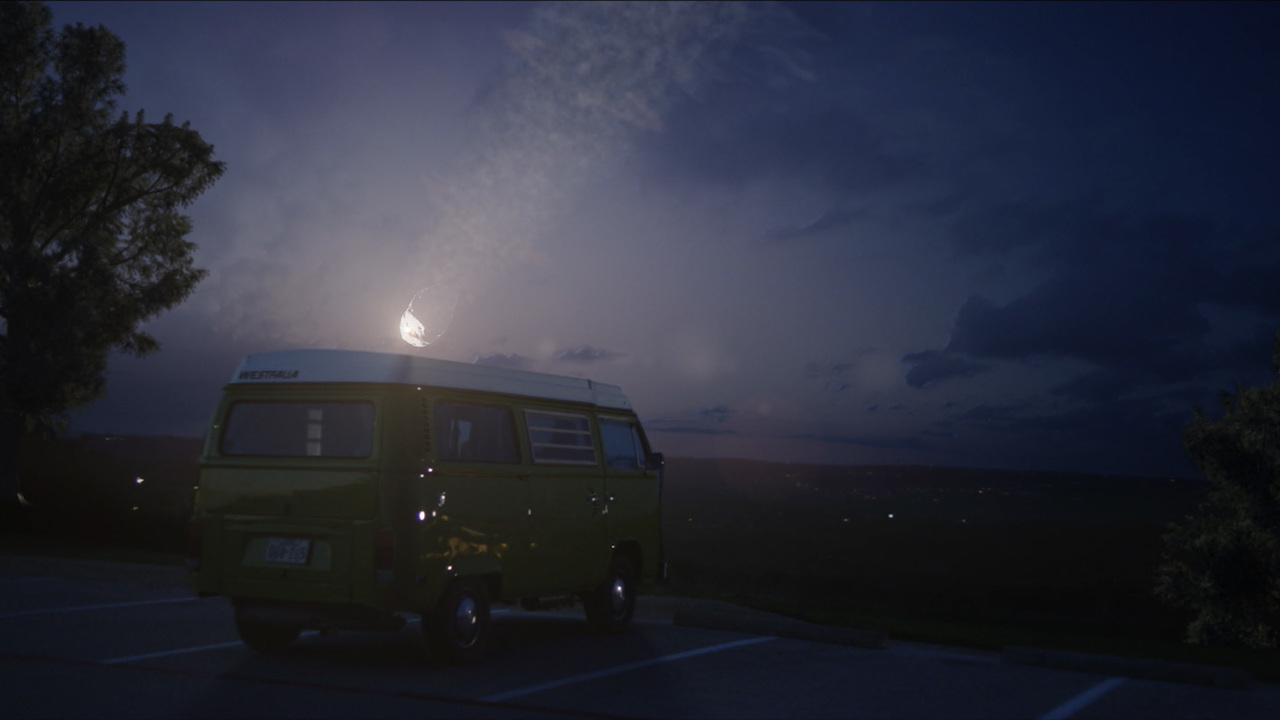