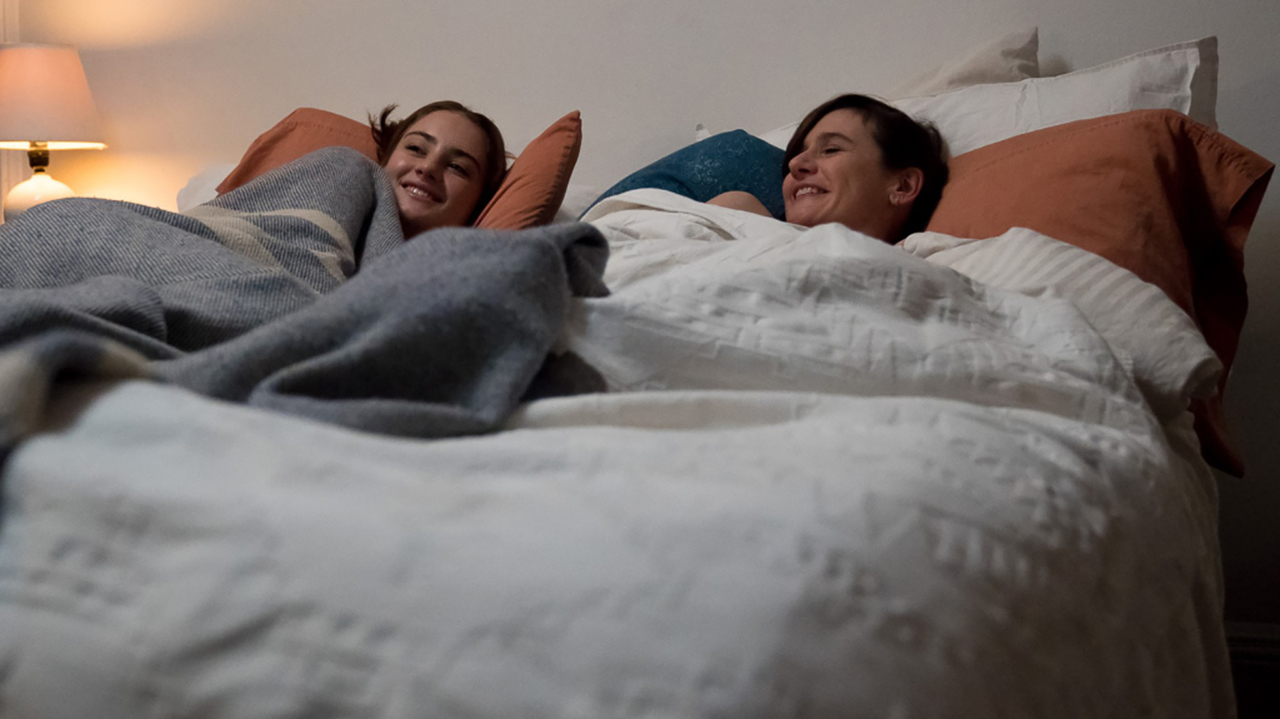 New York, Comedy, Drama
Recent film school graduate Lilian (Grace Van Patten) comes to New York to move in with her boyfriend Nate (Gary Richardson). Fed up with her sense of entitlement, lack of drive and reliance on an absentee father who’s own self-obsession mirrors her own, Nate quickly breaks up with her, leaving her desperate for a new home. Enter Julia Price (Emily Mortimer), a renowned and reclusive writer who accommodates Lilian with a small room in her perfectly appointed Brooklyn brownstone. Expecting cooking and cleaning in exchange for the accommodations, Julia and Lillian are an instant clash of personalities. Instead of fighting in person, they begin a daily ritual of passive aggressive but canny note writing that, slowly but surely, edges them nearer to understanding.

In her feature debut, Dolly Wells crafts a contemporary, sharp-witted comedy starring her frequent collaborator Mortimer and talented newcomer, Van Patten. Cameos from Jonathan Ames, Martin Amis, and Zadie Smith add a particularly special layer of authenticity to this tale of two women whose eccentricities unexpectedly draw out change and growth in the other. 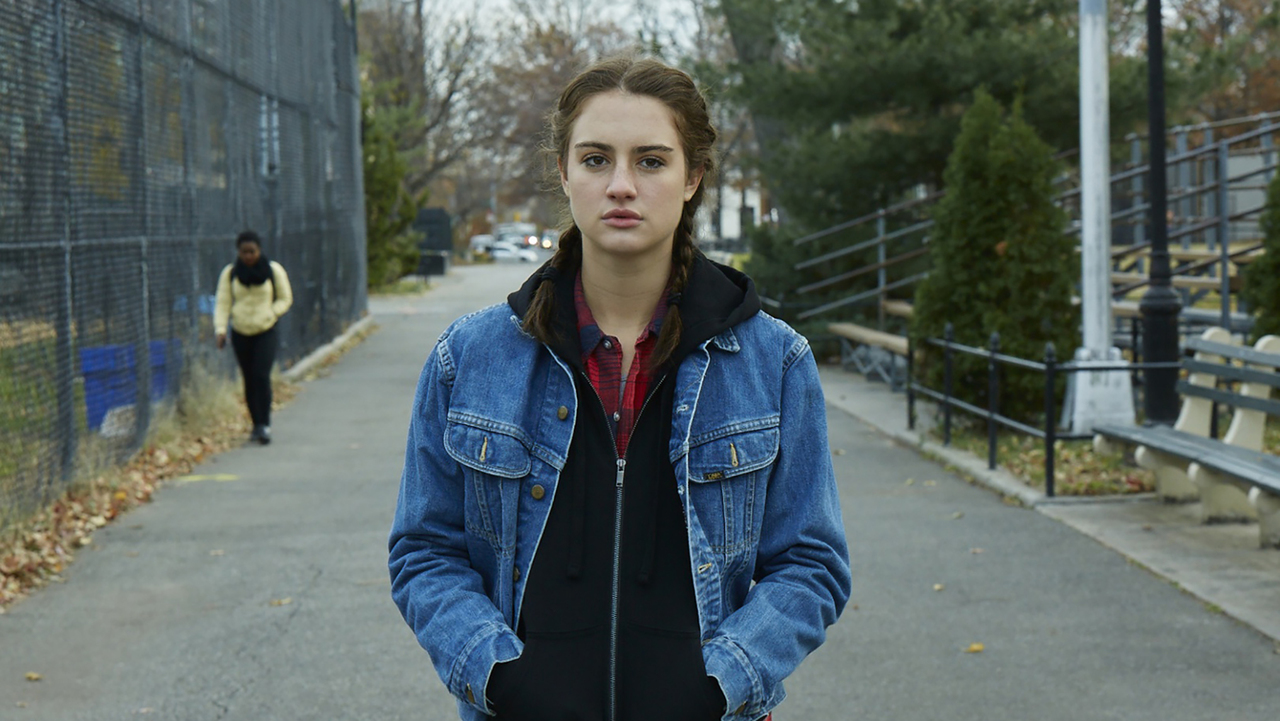