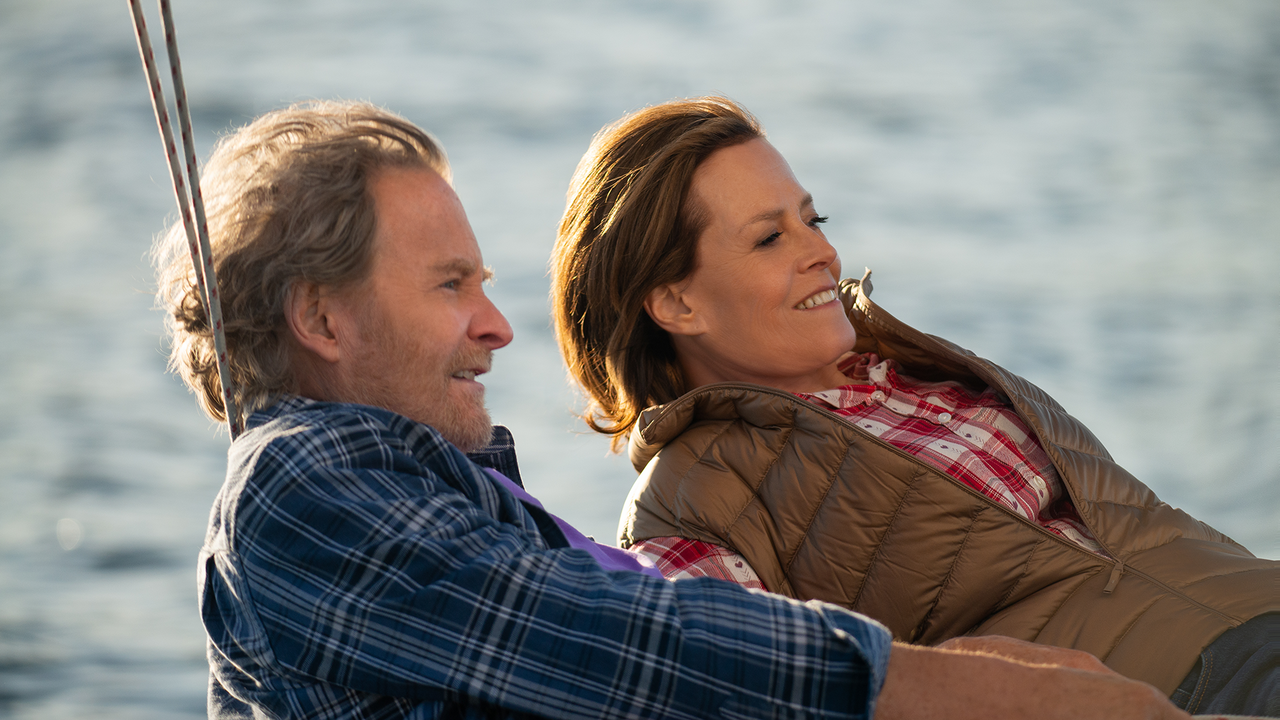 When New England realtor Hildy Good tries to do business with her old high-school flame, Frank Getchell, their rekindled romance ignites long-buried emotions and family secrets that propel Hildy toward a reckoning with the one person she’s been avoiding for decades: herself. Based on the best-selling novel by Ann Leary, The Good House is directed by Maya Forbes and Wallace Wolodarsky, and stars Sigourney Weaver, Kevin Kline, Morena Baccarin and Rob Delaney.

After the premiere screening: A Q&A with Co-Writer and Co-Director Wally Wolodarsky and cast member Sigourney Weaver. 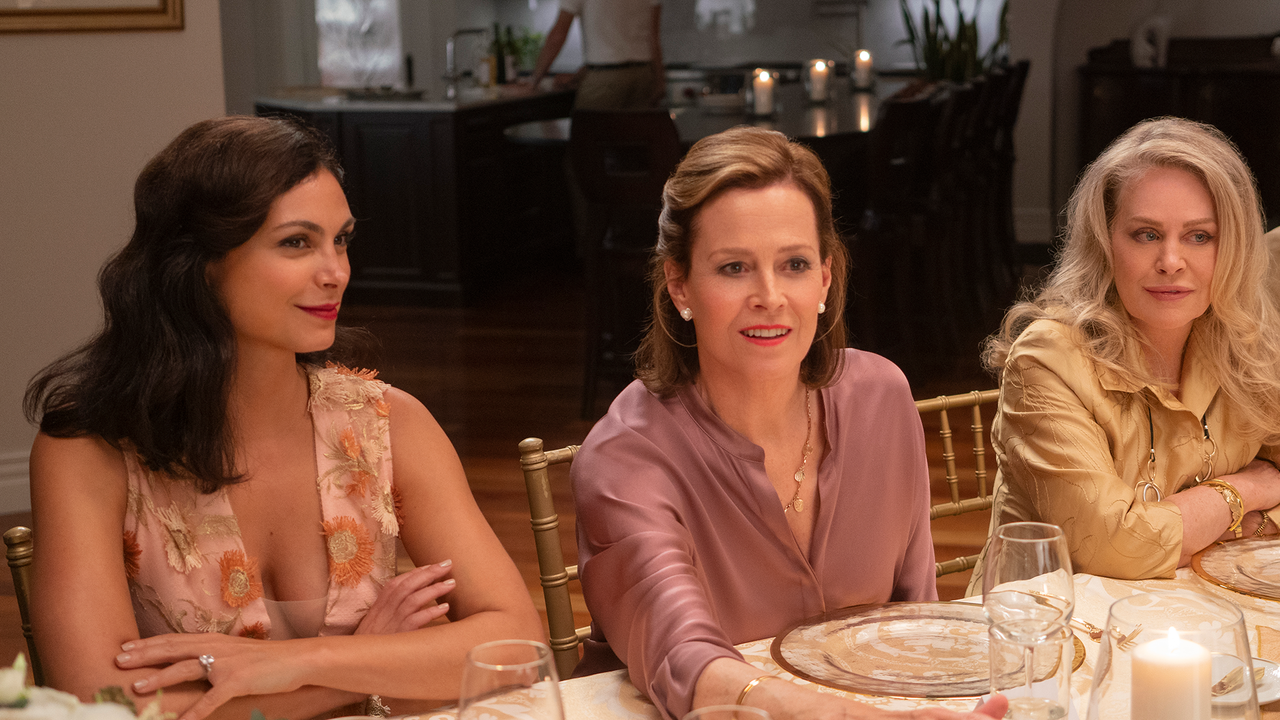 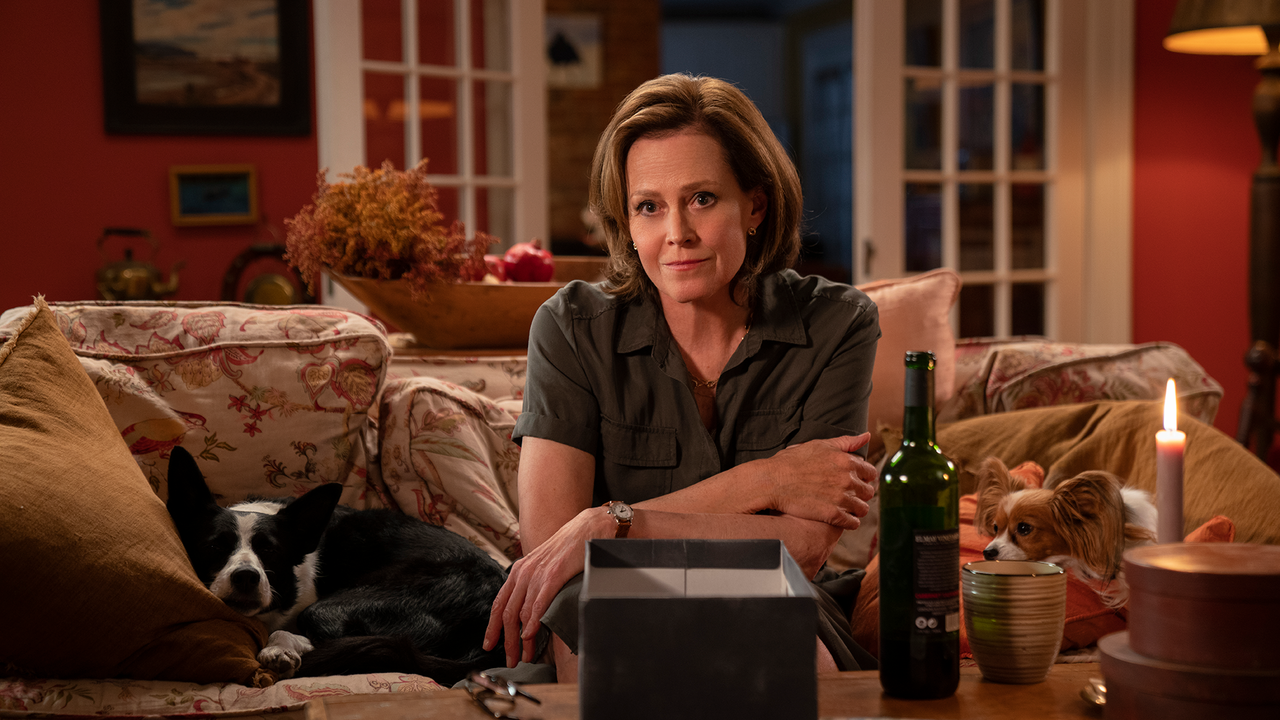 Maya Forbes made her directorial debut with the feature Infinitely Polar Bear. Wally Wolodarsky is a writer, director, producer and actor. Maya and Wally have worked together several times and written numerous television episodes and feature films, including The People vs O.J. Simpson, Monsters vs. Aliens, The Polka King.