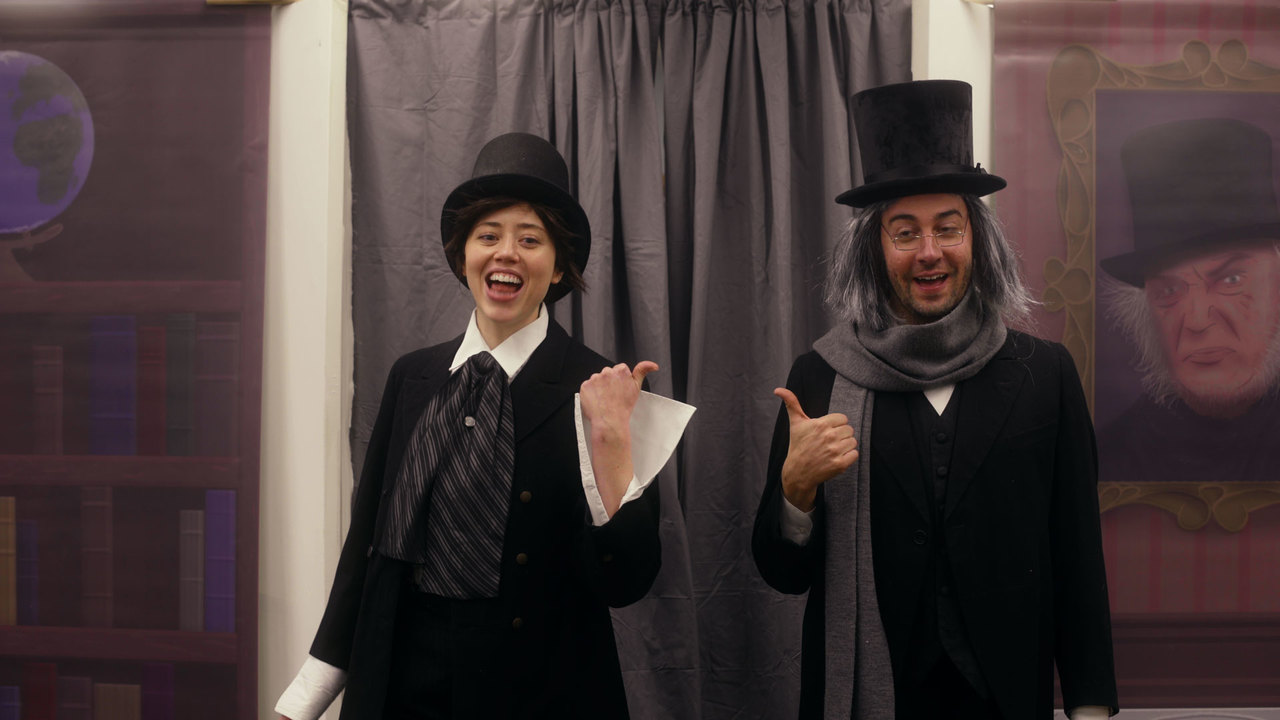 Alan is an insecure, perfectionist, mostly-closeted man from Minnesota. Jesse is an unpredictable, mysterious woman from West Virginia. They’re complete opposites - and they’ve found themselves partnered together on a low-budget children’s theatre tour for indifferent audiences across the Upper Midwest. Unsettled by each other, and each quietly suffering from emotional wounds of their own, they’re a study in avoidance—until the reality of their forced proximity compels them to open up. As their friendship deepens, they begin to go rogue with their shows—rewriting them and redesigning them in order to better represent their voices, and as they do so, they find the courage to begin writing a new life for themselves.

This charming road trip comedy is the directorial debut of Nicole Rodenburg who writes and stars alongside Colin Froeber. The pair’s real life friendship informs the authentic rapport and comic timing of the film. Rodenburg is a welcome fresh new voice on the indie film landscape and it's her ability to embrace her vulnerability as a writer and performer that makes the film truly resonate. —Lucy Mukerjee 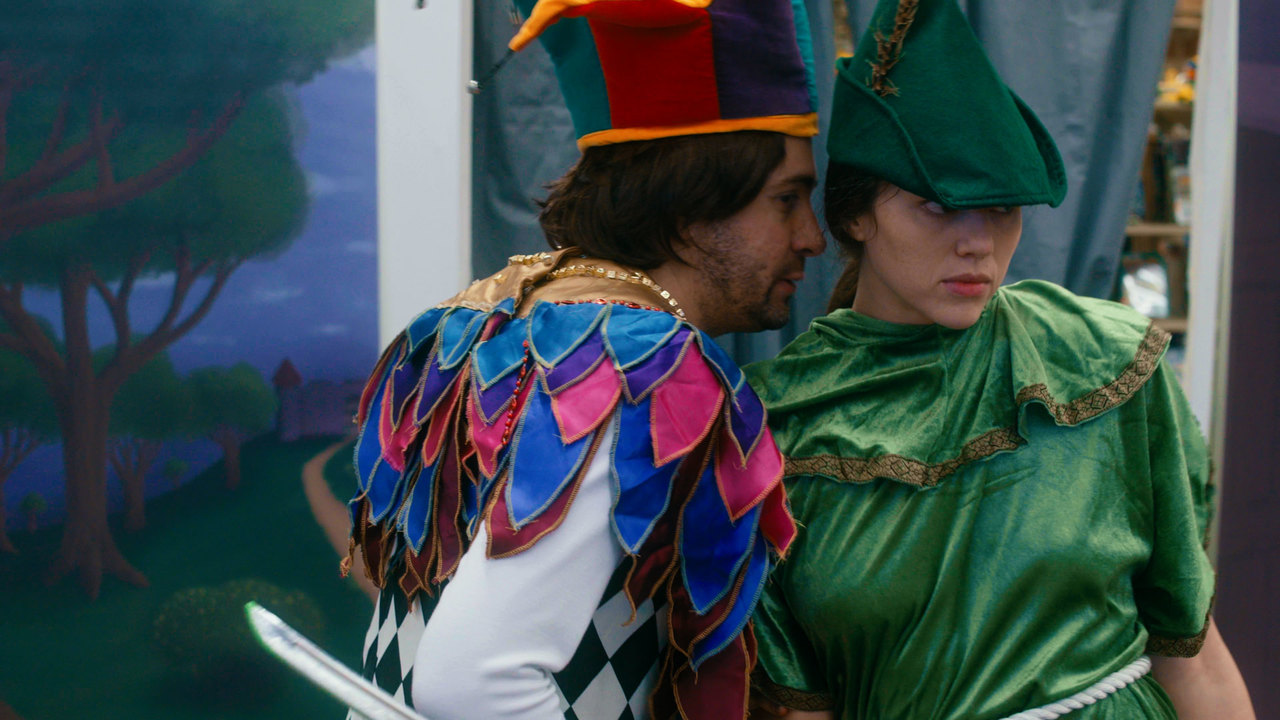 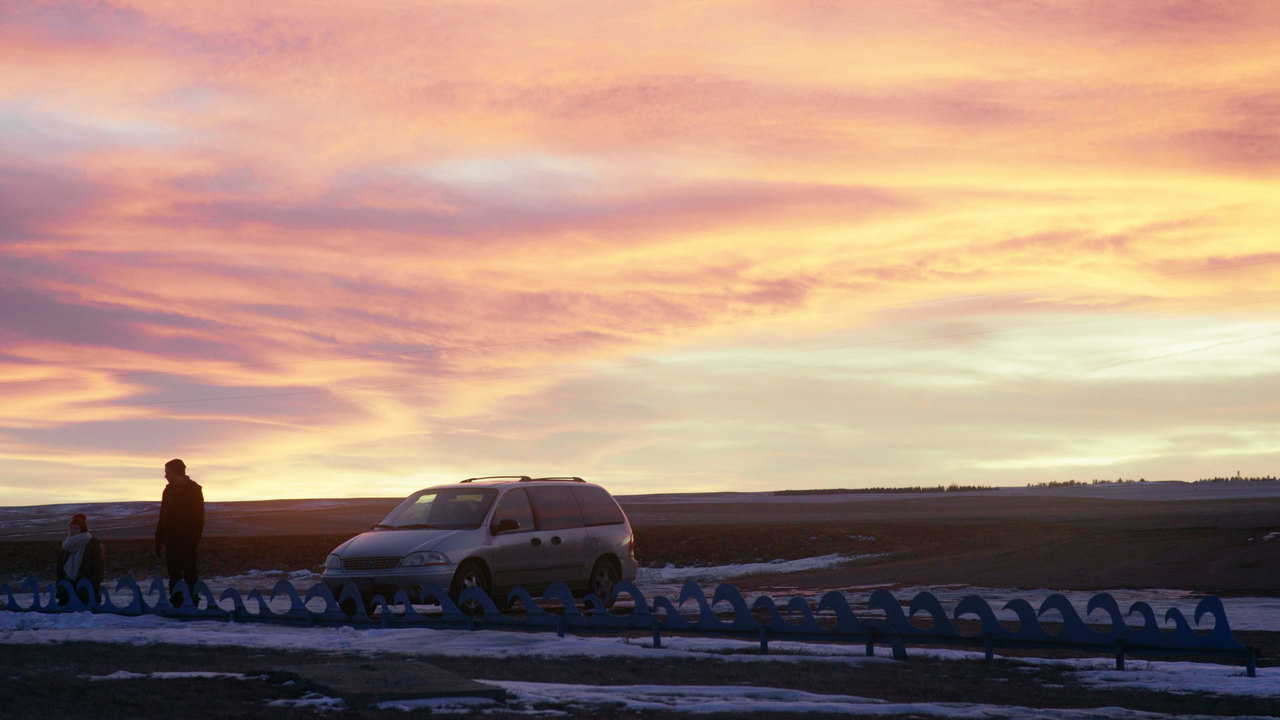 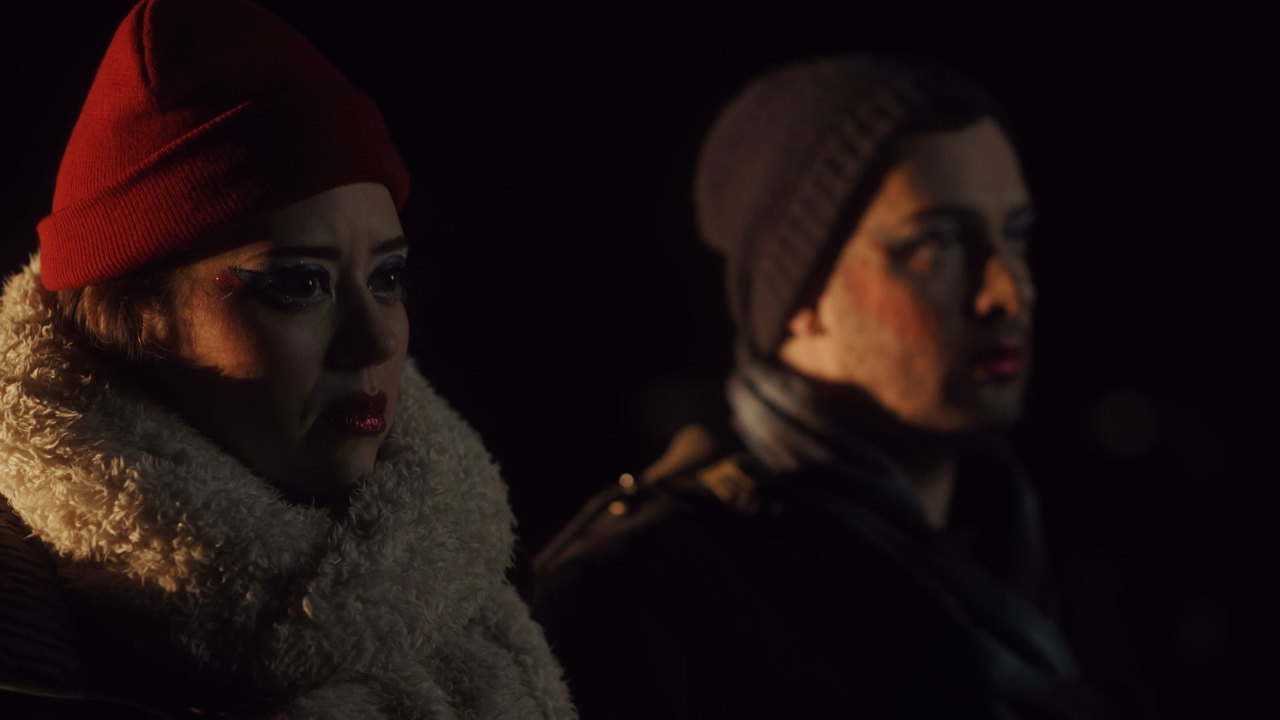 Originally hailing from Fargo, North Dakota, Nicole Rodenburg is an actor, writer and director based in New York City. She's known for her work developing new plays with our most groundbreaking and lauded contemporary playwrights, starring in Annie Baker's Pulitzer Prize winning The Flick, as well as Baker's latest play The Antipodes, and most recently, Ming Peiffer's hit play Usual Girls.