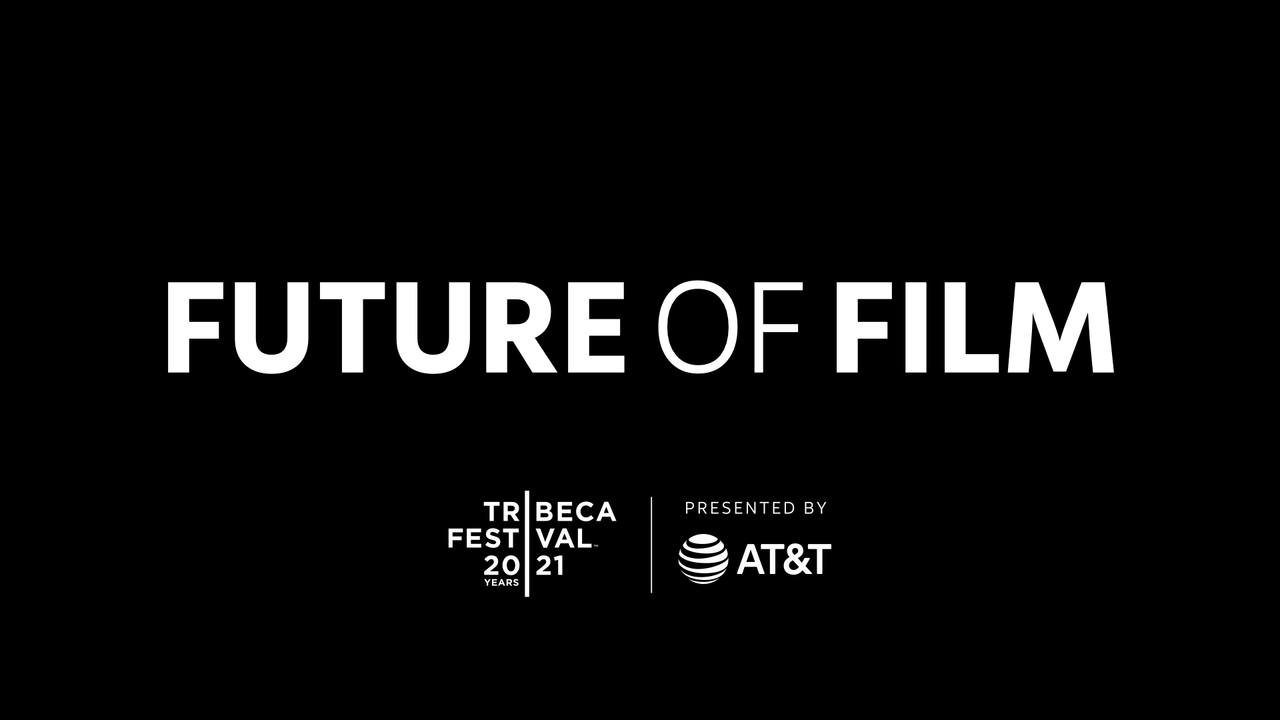 What can understanding of gameplay tell us about what drives people ever deeper into conspiracy thinking? Does recognizing the playful pleasure that can result from following mysterious breadcrumb trails trivialize the seriousness of the QAnon threat? Or does understanding the deliberate design behind the movement help dismantle it?

Join Jason Eppink (Escape the Room), game creator Margaret Wallace (Tilting Point), and Nick Fortugno (founder, Playmatics)—storytellers whose work has blurred the lines between the real world and the games—as they discuss the cultural, technological and social changes that enabled QAnon to move from a virtual rabbit hole to actual insurrection. Moderated by Naomi Clark (Chair, NYU Game Center)

Naomi Clark’s work as a game designer, writer, and producer ranges from early text-based virtual worlds to educational games. She has contributed to Feministe, multiple essay collections, and co-authored the textbook A Game Design Vocabulary. As of 2021, she serves as the chair of the game design department at NYU.

Jason Eppink creates playful, collaborative interventions in on- and offline public spaces. His work, all available online, has found international acclaim and been presented by such esteemed institutions as the Venice Architecture Biennale and New York City’s New Museum of Contemporary Art.

Nick Fortugno is an entrepreneur, interactive narrative designer, and game designer based in New York City. He is best known as the founder of Playmatics and lead designer of the downloadable blockbuster Diner Dash and the award-winning Ayiti: The Cost of Life.

Margaret Wallace has founded and led numerous games companies, including Playmatics and Skunk Studios. In 2020, she joined the award-winning publisher Tilting Point to focus on global business development initiatives. Wallace also sits on the Board of Directors for the School of Interactive Arts.