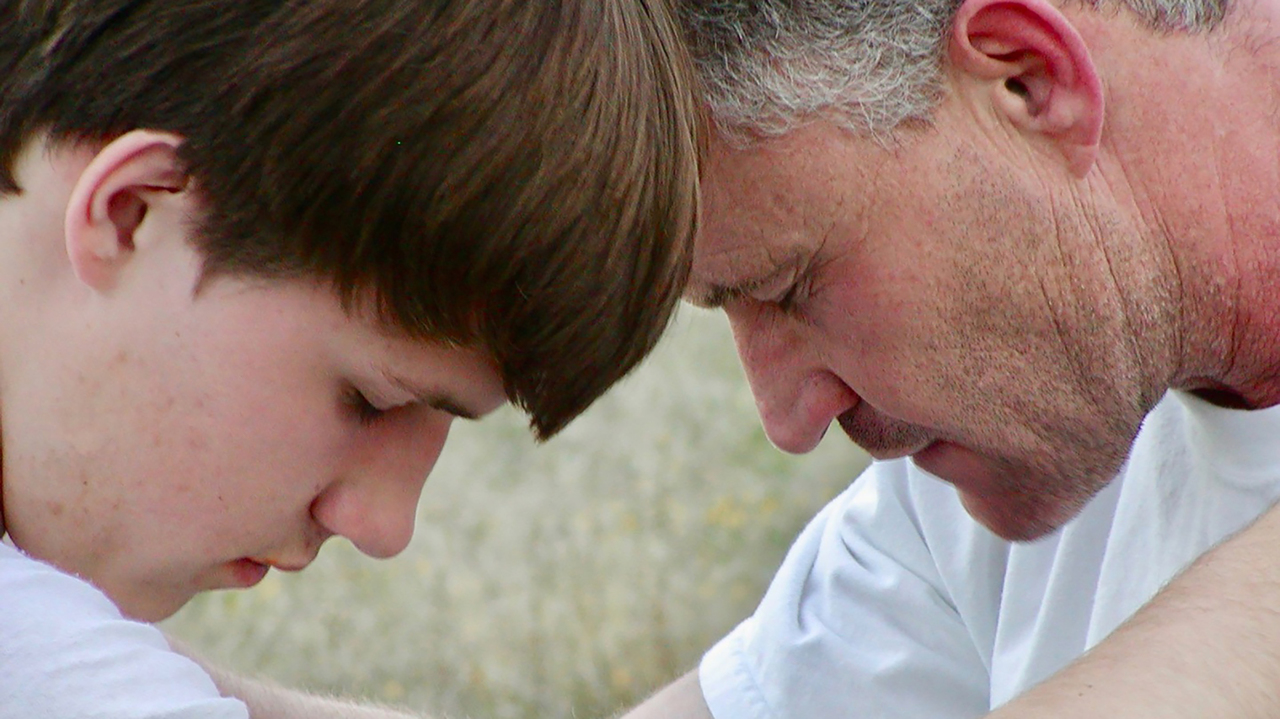 FOR THEY KNOW NOT WHAT THEY DO

Documentary, LGBTQIA
When the Supreme Court legalized marriage equality across the nation in 2015, many assumed that the fight for LGBTQ rights was won. But politicians and religious conservatives launched a state-by-state campaign to retract the human rights of America's LGBTQ citizens under the guise of religious freedom. Introducing four American families caught in the crosshairs of scripture, sexuality, and identity, this documentary weaves together clips from the national news and the church pulpit, alongside family photos and intimate testimonies to show the undeniable connection between the personal and the political.

These individual experiences of rejection and validation, tragedy and triumph include Ryan Robertson, who was encouraged by his Christian family to attend conversion therapy; Sarah McBride, the transgender student body president who went on to work at the White House; Vico Báez Febo, whose Catholic grandmother locked him out of the house when a neighbor outed him; and Elliot Porcher, a young trans man who endured self-harm before his parents’ acceptance enabled him to come to terms with his gender. An emotionally impactful follow-up to the award-winning For The Bible Tells Me So, this powerful examination of the intersection of religion, sexual orientation, and gender identity offers much-needed healing, clarity, and understanding. 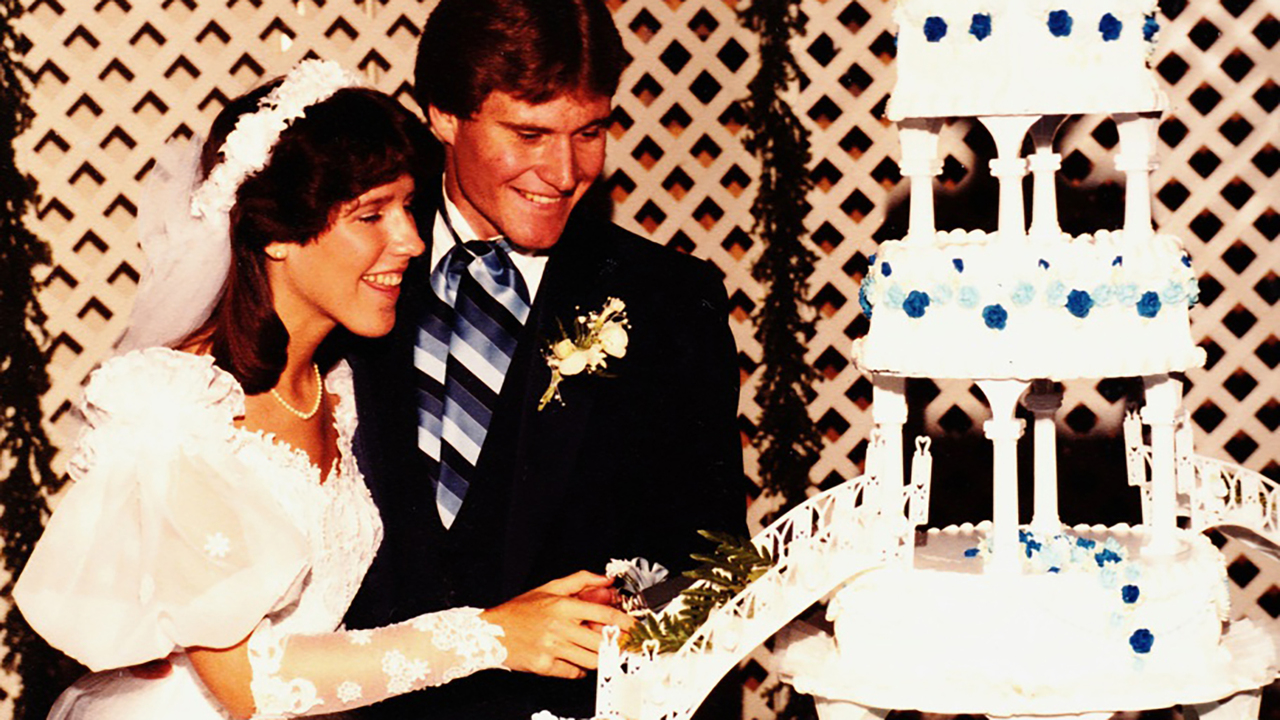 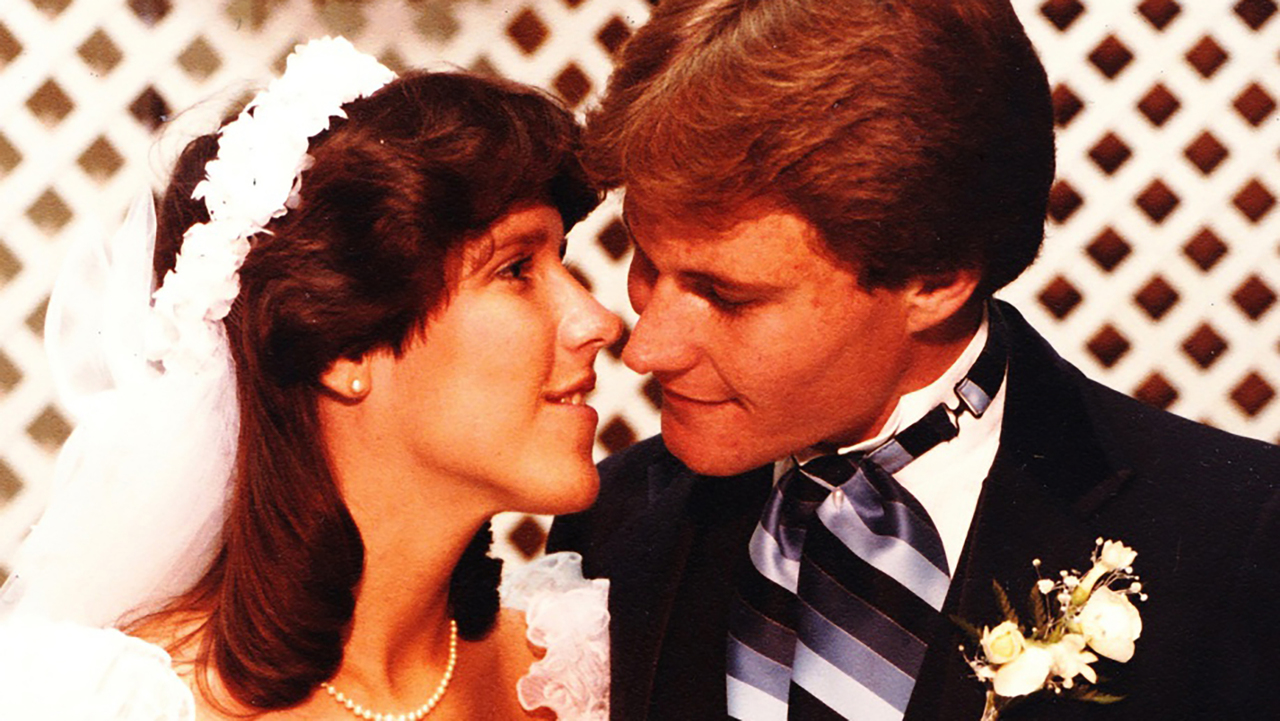