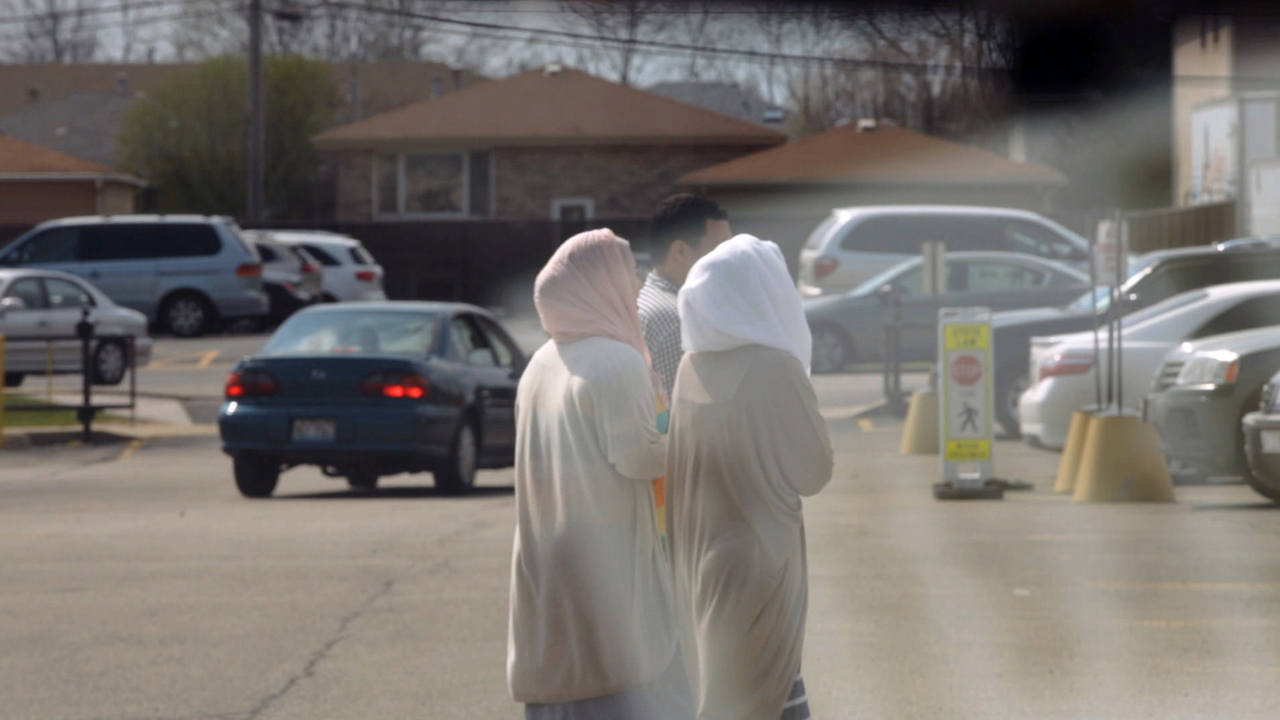 THE FEELING OF BEING WATCHED

Documentary, Female Director(s), First Time Filmmaker, Tribeca Film Institute Alumni
“The grey area between paranoia and the truth is a dangerous place,” says filmmaker Assia Boundaoui at the outset of The Feeling of Being Watched. Boundaoui hails from a predominantly Arab-American enclave of Bridgeview, Illinois, just south of Chicago, where rumors of F.B.I. surveillance circulated throughout the ’90s and early ’00s. A public radio journalist by day, Boundaoui sets out to uncover why her family and neighbors were targeted and whether that scrutiny was justified; in the process, she discovers the wide-reaching effects of constant surveillance on the community’s relationships with law enforcement and with each other.

Fueled by interviews with community members, a dogged pursuit of F.O.I.A. requests, and even Foucauldian theories, The Feeling of Being Watched is an eye-opening look at the perils of xenophobia and prejudice. Despite her own mounting fears as she closes in on the truth of the surveillance program, Boundaoui uses her documentary to boldly take on the F.B.I. and to tirelessly confront racial and religious profiling. “The opposite of surveillance is a two-way gaze,” she says. “It’s about making sure the systems of power also feel watched.” 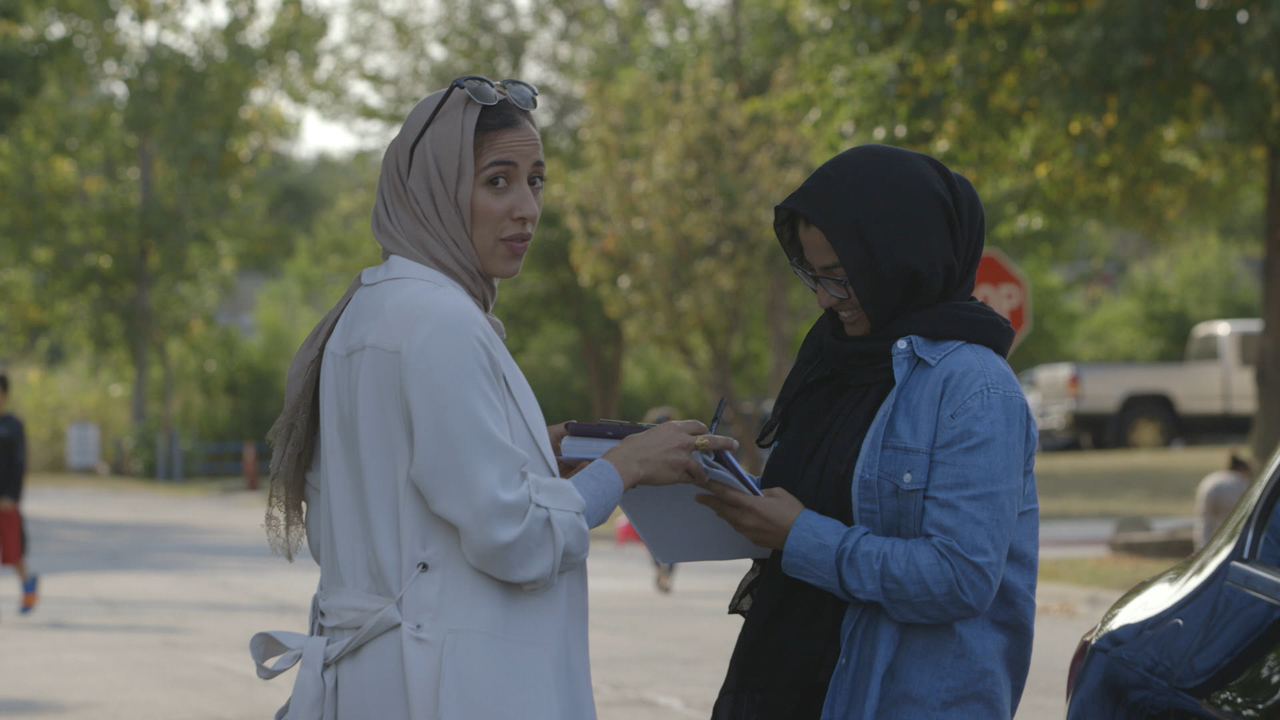 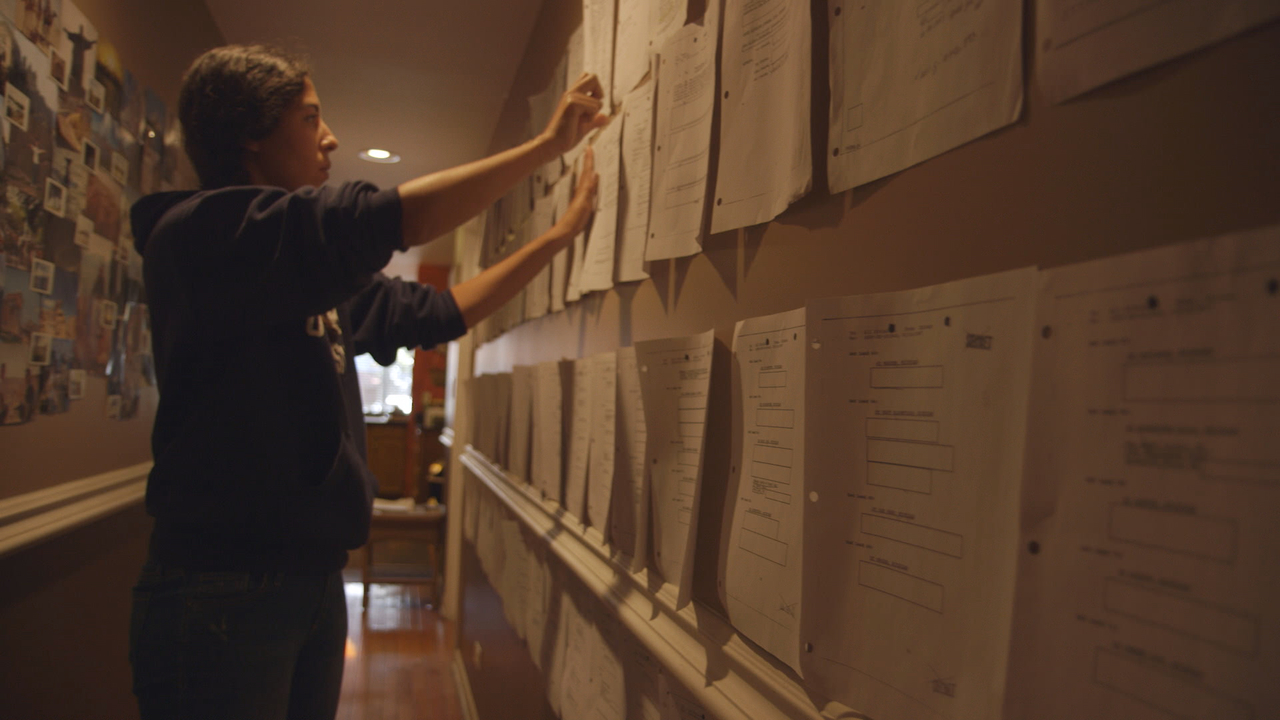