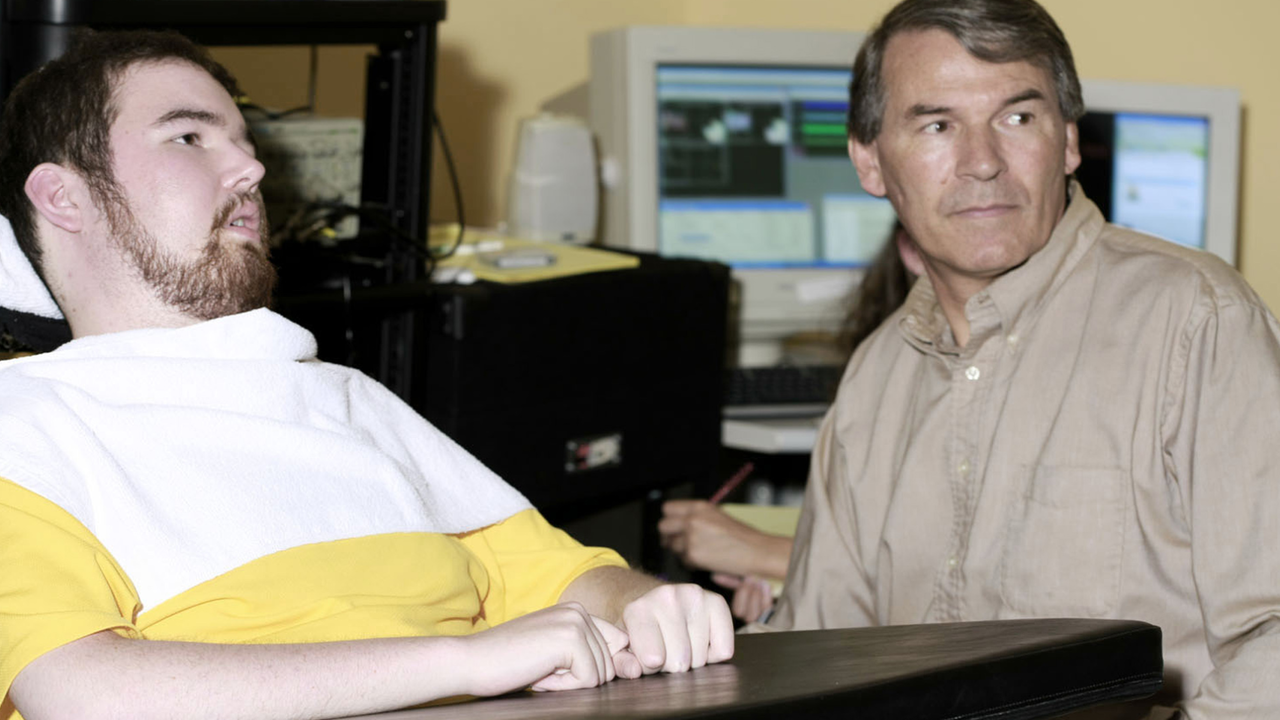 FATHER OF THE CYBORGS

Once a famous neuroscientist, Dr. Phil Kennedy, made global headlines for implanting wire electrodes in the brain of a paralyzed man and then teaching the patient to control a computer with his mind. That was in the 1990s and he was compared to Alexander Graham Bell in The Washington Post and became known as "Father of the Cyborgs". He made headlines more recently in 2014 when he travelled to South America and had tiny electrodes implanted inside his own brain in order to continue his research.

Director David Burke creates a fascinating portrait of this brilliant yet divisive figure in the neuro-surgery field as well as a nuanced exploration of neuro-security, ethics and self-experimentation. —Dan Hunt


After the Movie: A conversation with subject and neurologist Dr. Phil Kennedy, director of the Georgia Tech BrainLab, Dr. Melody Moore Jackson and neurobiologist Dr. Darcy B. Kelley. Moderated by Jen Schwartz (Scientific American), the panel will discuss Dr. Kennedy's extraordinary work and legacy within his field of computer-brain interface and beyond. Hosted by the Alfred P. Sloan Foundation. 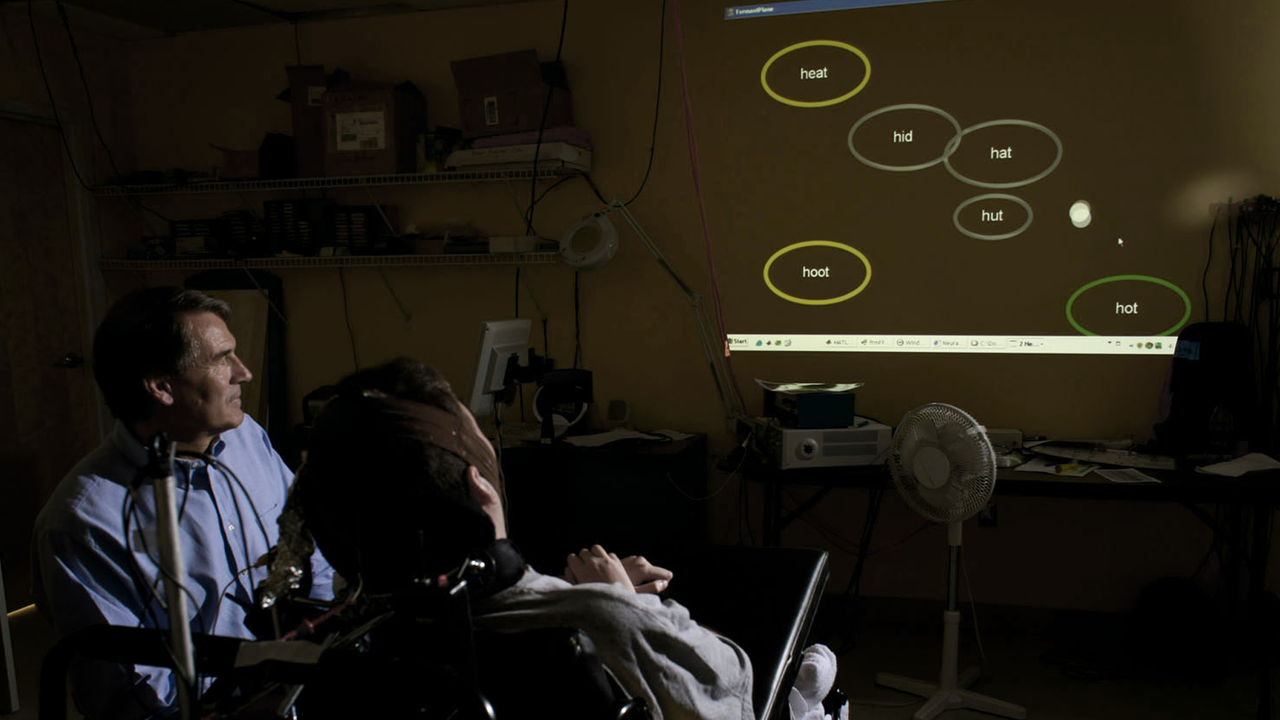 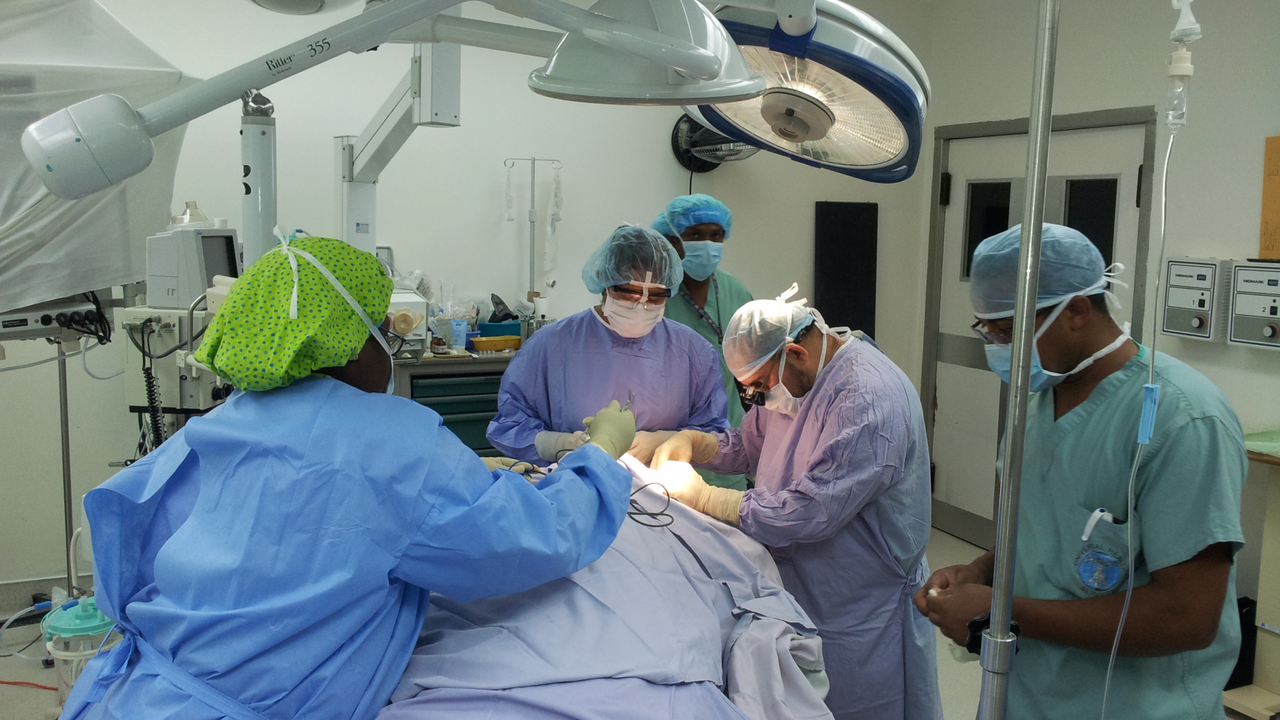 David Burke is an award-winning Irish documentary filmmaker. He has produced three documentaries focusing on iconoclastic characters, who despite their world-class pedigree found themselves isolated in their chosen field. Father of the Cyborgs is his directorial debut.