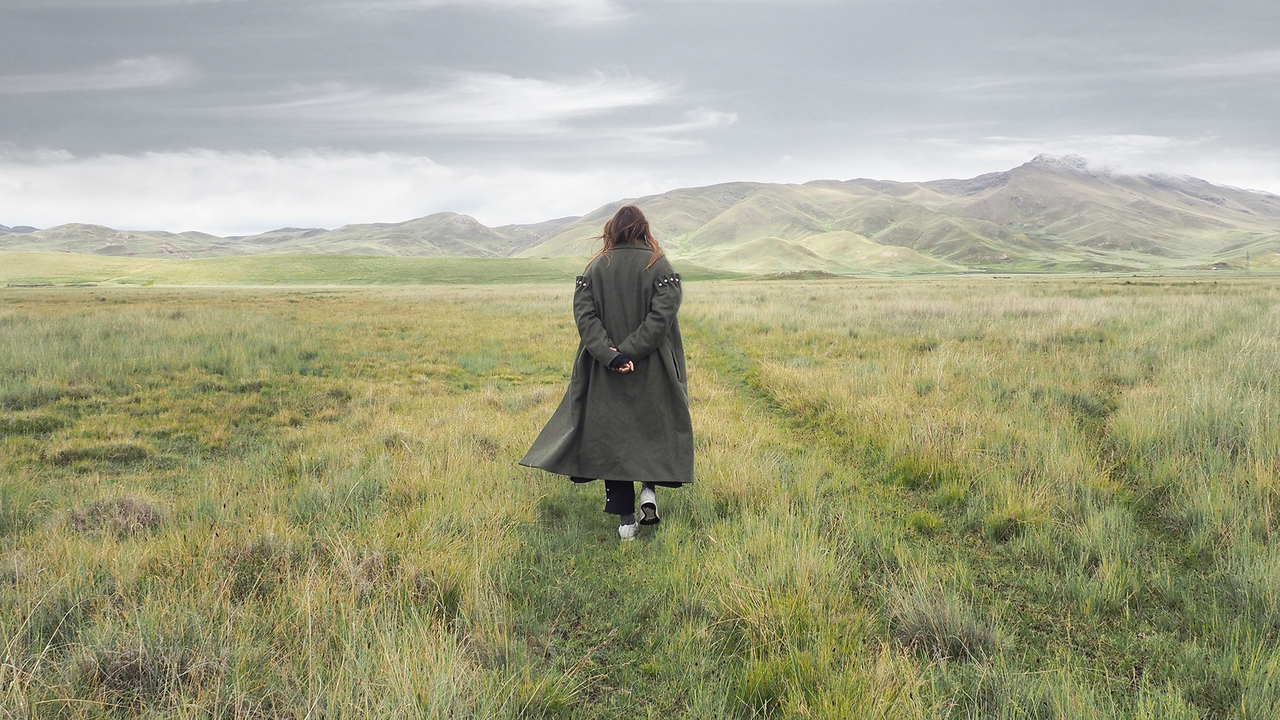 The daughter of environmental activists who raised her on a remote eco-friendly homestead, Mother of Pearl designer Amy Powney has always felt out of place in the fashion world. Fashion Reimagined follows Powney’s trajectory from outsider to industry leader as she sets out to create a collection that’s ethical and sustainable at every level, from fiber to finished garment. Powney’s journey will take her from idyllic Uruguayan sheep pastures to an Austrian garment factory powered by steam, exposing the mind-boggling complexity and waste of the global supply chain at every turn.

Powney was an absolute beginner in the realm of sustainable fashion when she began her quest in 2018. And Fashion Reimagined similarly functions as an eye-opening primer on how the clothes you buy today will shape the world of tomorrow. This film is a valuable resource not only for students of fashion, but to anyone who knows the power of small gestures to make a big impact.--Jose Rodriguez 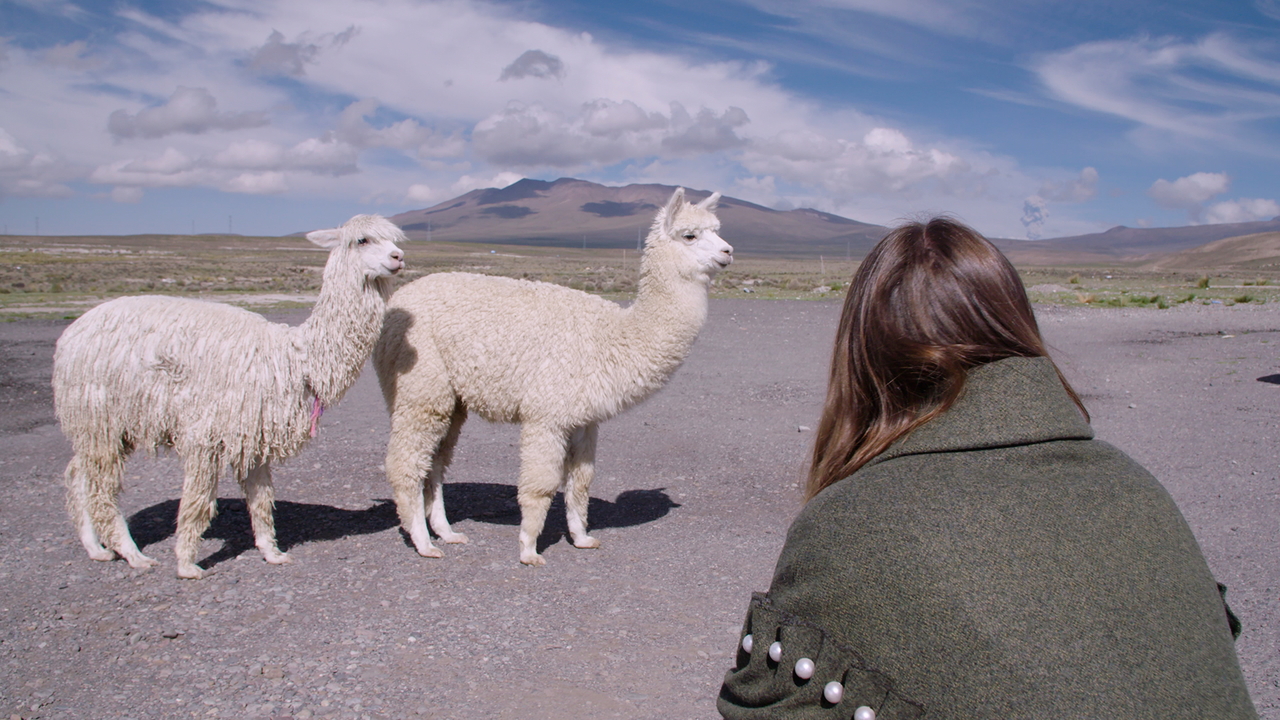 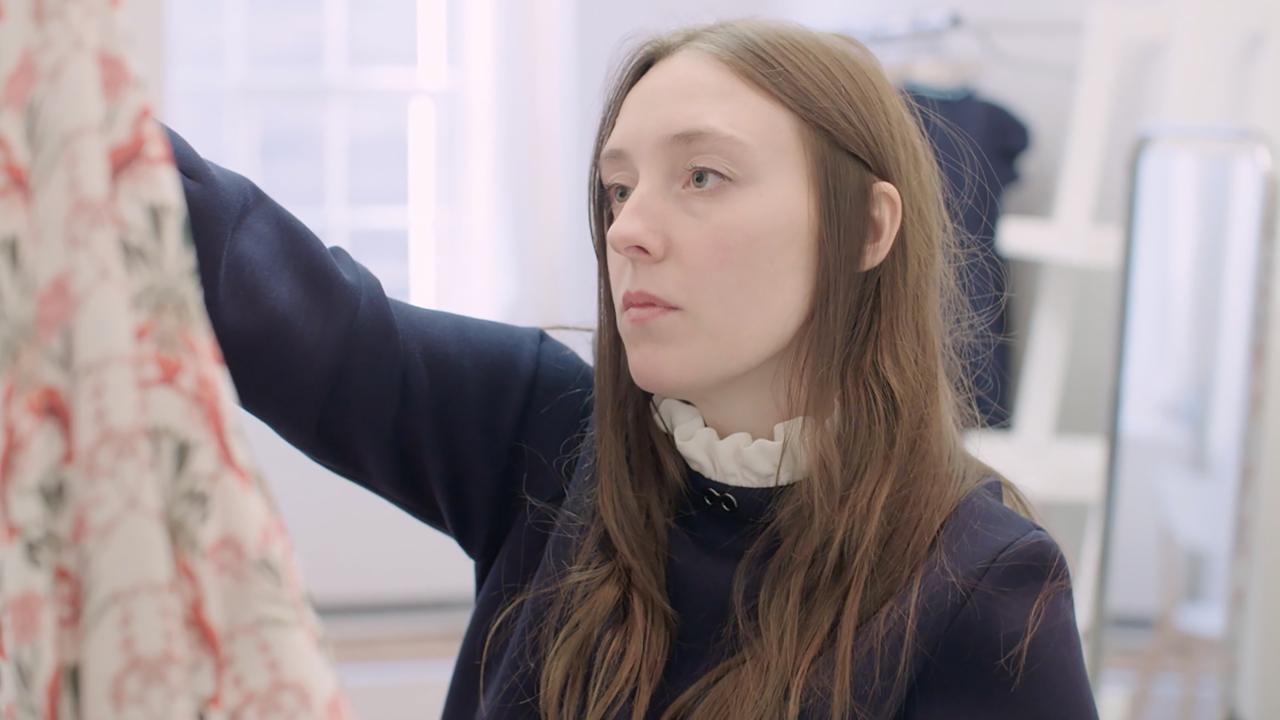 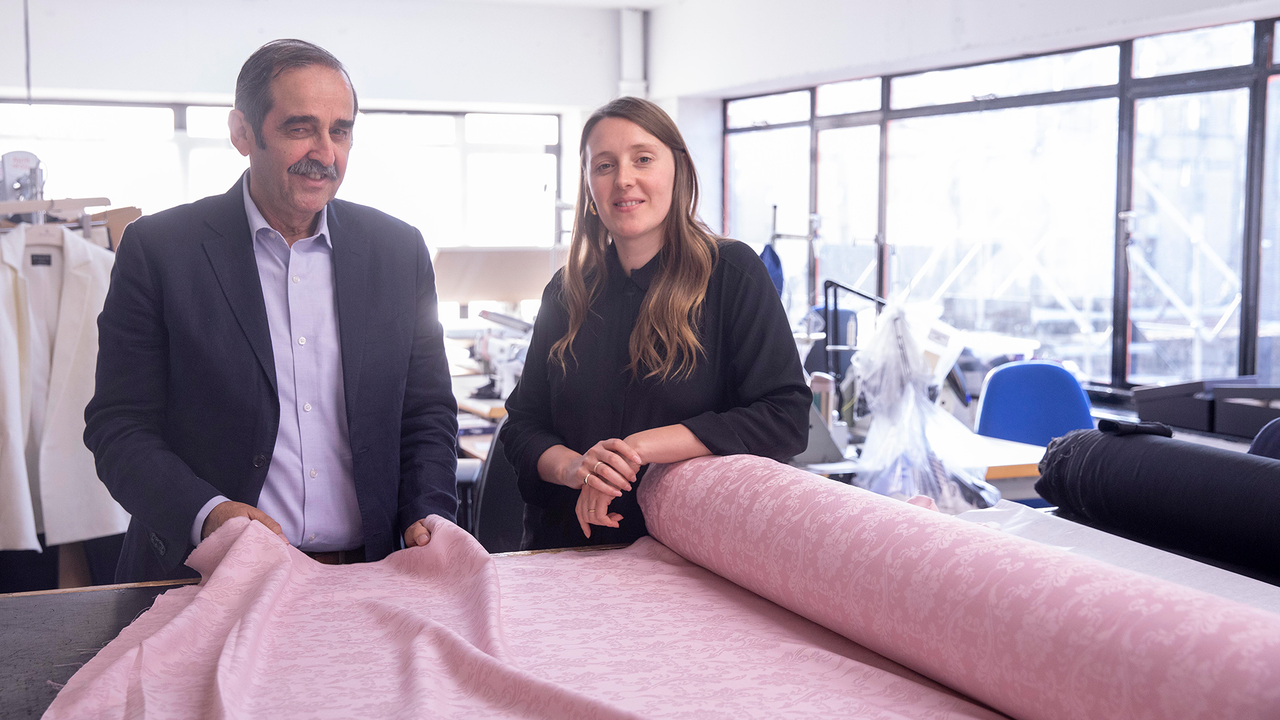 Becky Hutner is a filmmaker from Toronto. She spent five years documenting fashion and culture in short form, for the National Gallery and London Fashion Week, among others. As an Emmy®-nominated editor, Becky’s credits include Being Canadian featuring Seth Rogen, and Rob Stewart’s Revolution. Fashion Reimagined is Becky's first feature.