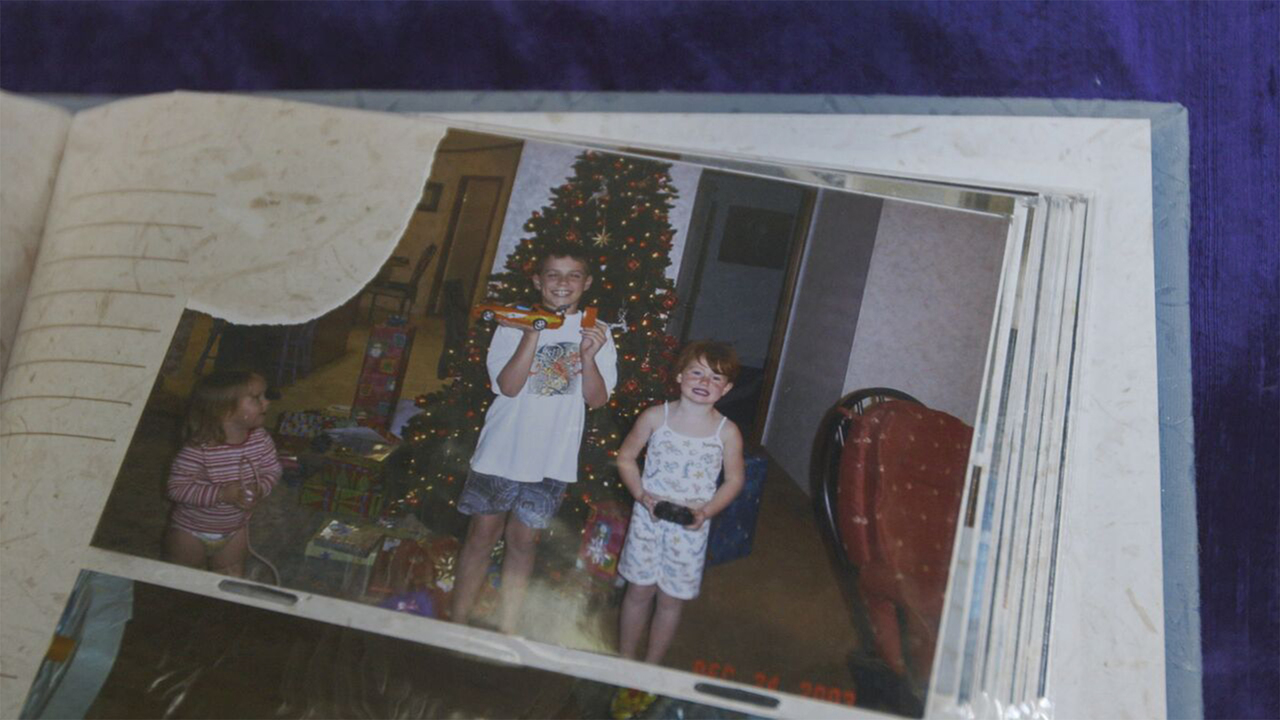 THE FAMILY I HAD

Female Director(s), Documentary, Female Screenwriter(s)
A family is torn apart by an unthinkable crime: the brutal and seemingly unmotivated murder of a young girl by her teenage brother. At the center of the story is the beleaguered single mother Charity, now mother to a murdered child and the murderer himself- how does she move forward, and what kind of relationship can she forge with her now incarcerated son? Devastatingly honest, The Family I Had performs a family archaeology to understand not only this tragedy itself, but the generations of intra-family violence, mental illness, and unspoken secrets that preceded it. More than just an undeniably compelling true crime story, Katie Green & Carlye Rubin’s The Family I Had is a study in both the power and the limits of family, forgiveness, and filial love. 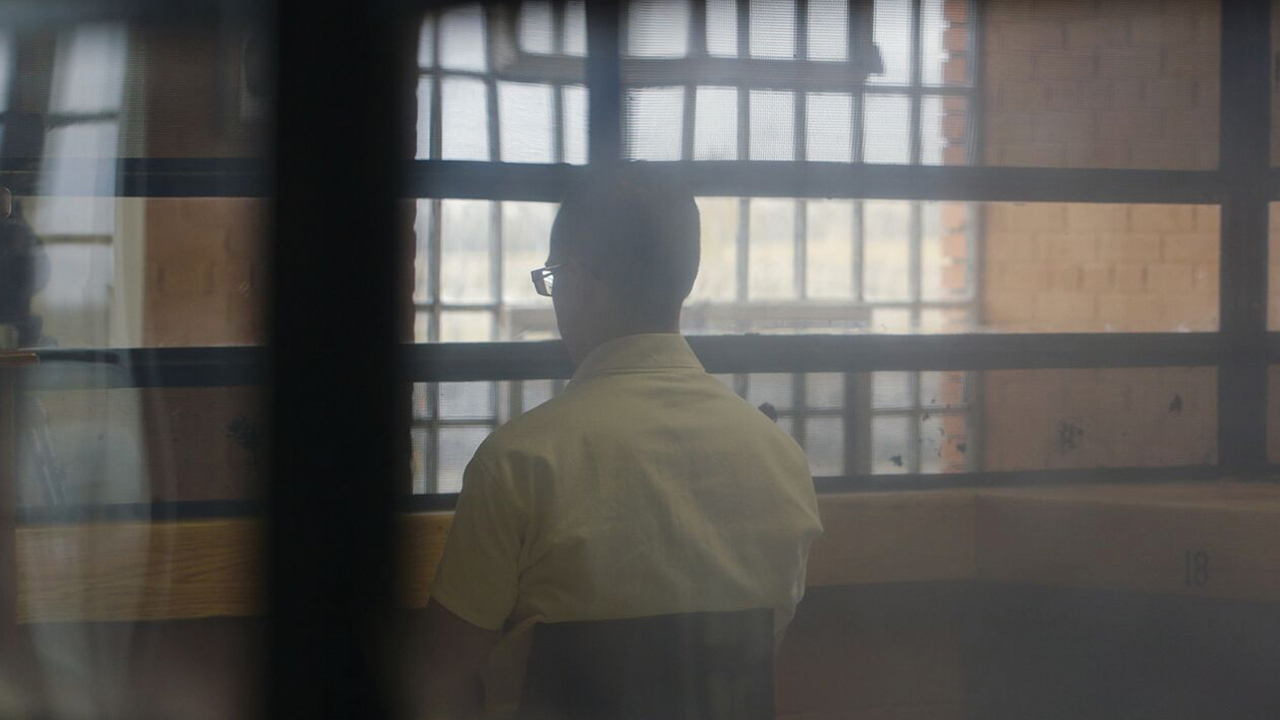 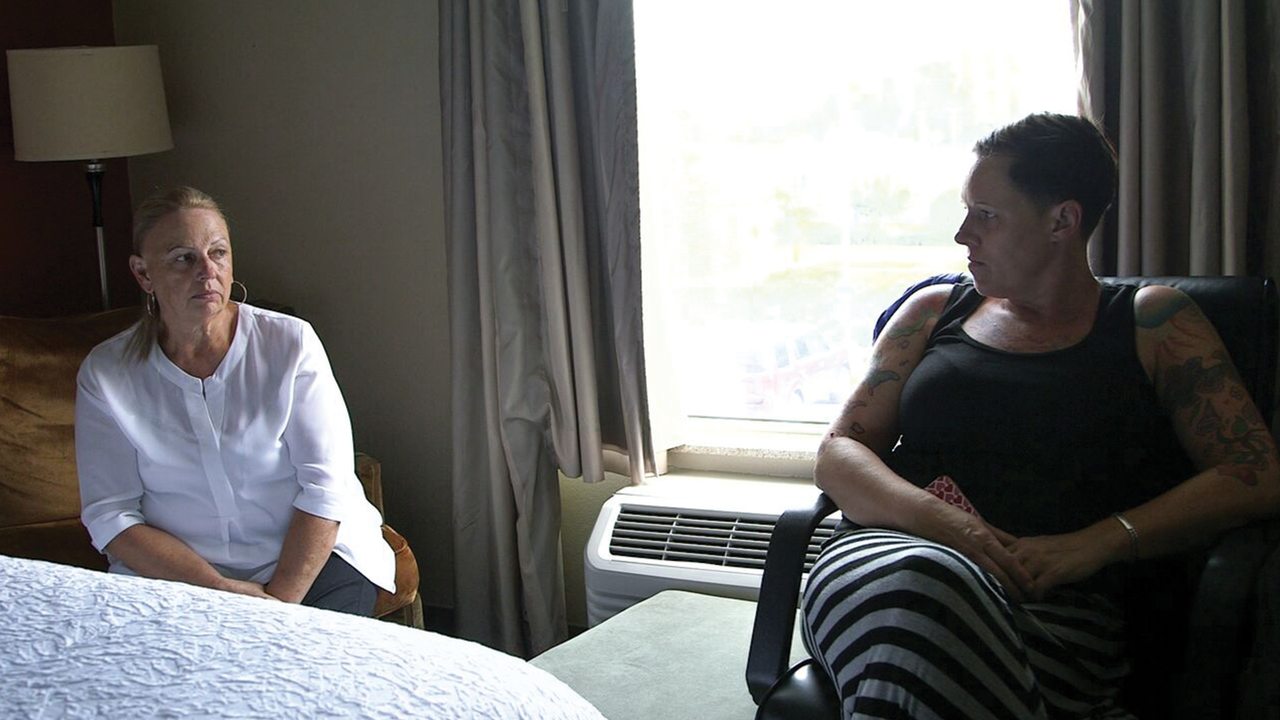