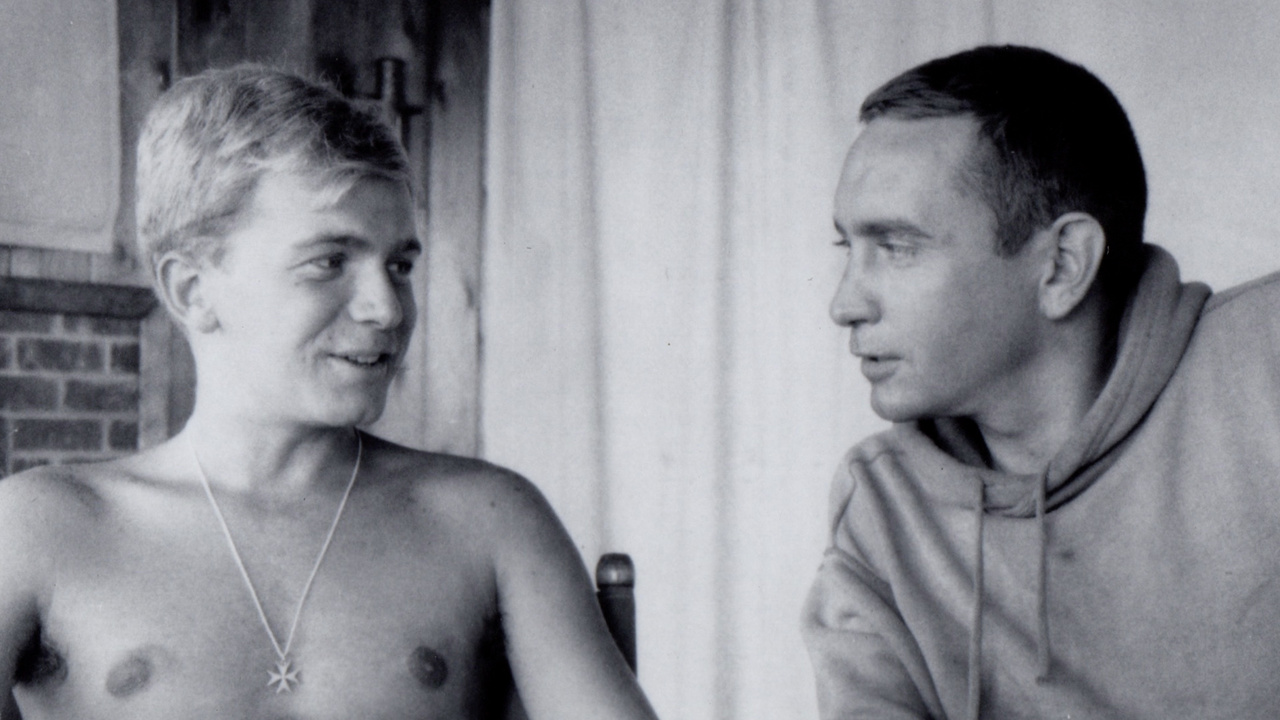 EVERY ACT OF LIFE 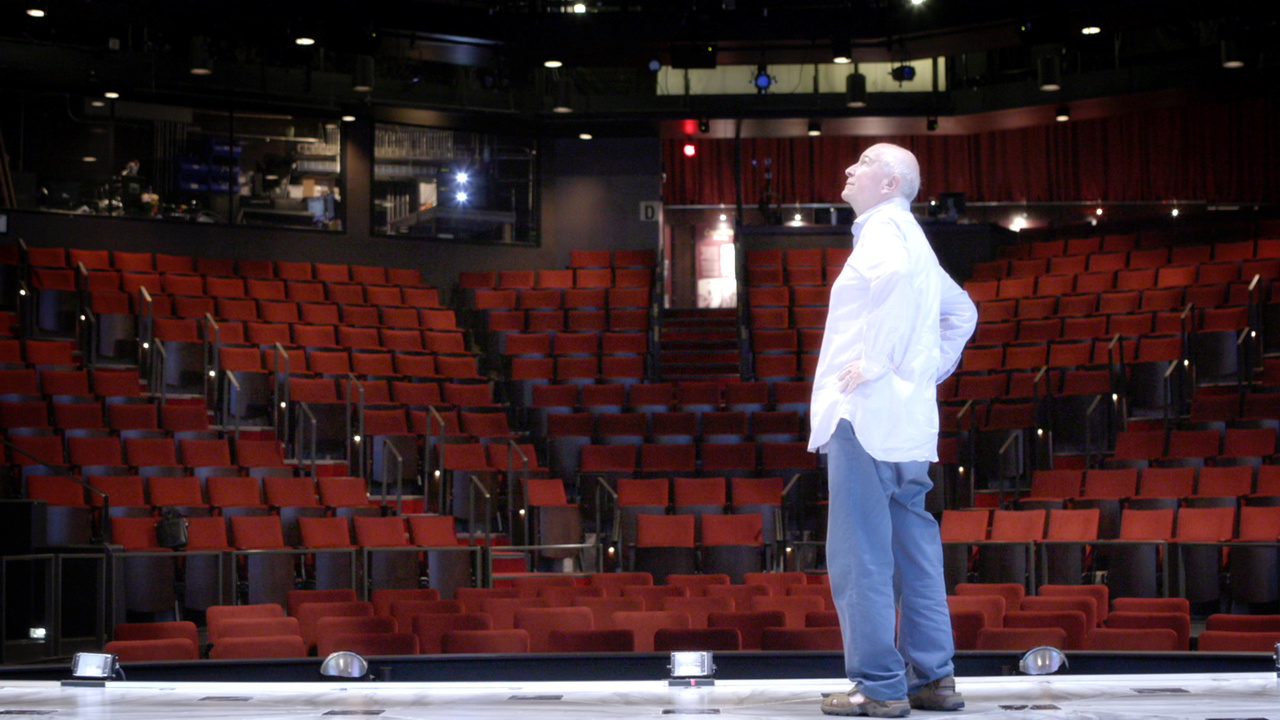 F. Murray Abraham and has done more Terrence McNally’s plays than any other actor, including Where Has Tommy Flowers Gone?, The Ritz, and the original production of Frankie and Johnny in the Clair de Lune. He received an Obie Award for Chekhov's Uncle Vanya,” and a Best Actor Academy Award for Amadeus. He has also appeared in the films Grand Budapest Hotel, and Inside Llewyn Davis, and the television series Homeland.

Joe Mantello is an Tony-nominated actor and two-time Tony-winning director. As an actor, he starred in Angels in America, The Normal Heart, and the recent revival of The Glass Menagerie. Plays, musicals, and operas by Terrence McNally that he directed include Love! Valour! Compassion!, Corpus Christi, A Man Of no Importance, Dead Man Walking, and the revival of Frankie and Johnny in the Clair de Lune. He also directed Wicked, Assassins, Other Desert Cities, and The Humans.

Terrence McNally has had a remarkably far-ranging career spanning five decades. He is a recipient of the Dramatists Guild Lifetime Achievement Award and the Lucille Lortel Lifetime Achievement Award. He has won four Tony Awards for his plays Love! Valour! Compassion! and Master Class and his musical books for Kiss of the Spider Woman and Ragtime. He won an Emmy Award for Andre’s Mother. He wrote the libretto for the operas Great Scott and Dead Man Walking.

Frank Rich is a Writer at Large for New York Magazine. He is also a creative consultant for HBO, where he is an Executive Producer of the Emmy-winning comedy series Veep and the new drama series Succession, premiering in June 2018. He also was an Executive Producer of the documentaries Six By Sondheim and Becoming Mike Nichols. Rich was previously an op-ed columnist and chief drama critic at the New York Times.

Jeff Kaufman directed / produced / wrote the documentaries Every Act Of Life, The State of Marriage, Father Joseph, and The Savoy King, plus several short films for Amnesty International, and programs for The Discovery Channel and TLC. He contributed cartoons to The New Yorker, and illustrations to The LA Times and The NY Times, wrote / illustrated several children's books, and hosted daily radio shows in Vermont and Los Angeles.

Emmy, Tony and Screen Actors Guild award winning actor Nathan Lane is currently appearing on Broadway in Angels In America. He also starred in such classic productions as The Producers, A Funny Thing Happened On The Way To The Forum, Guys And Dolls, The Lisbon Traviata, and Lips Together, Teeth Apart. Film credits include The Birdcage, The Lion King, and the hit series The People vs O.J. Simpson: American Crime Story. He received a star on the Hollywood Walk of Fame and has been inducted into the American Theater Hall of Fame.