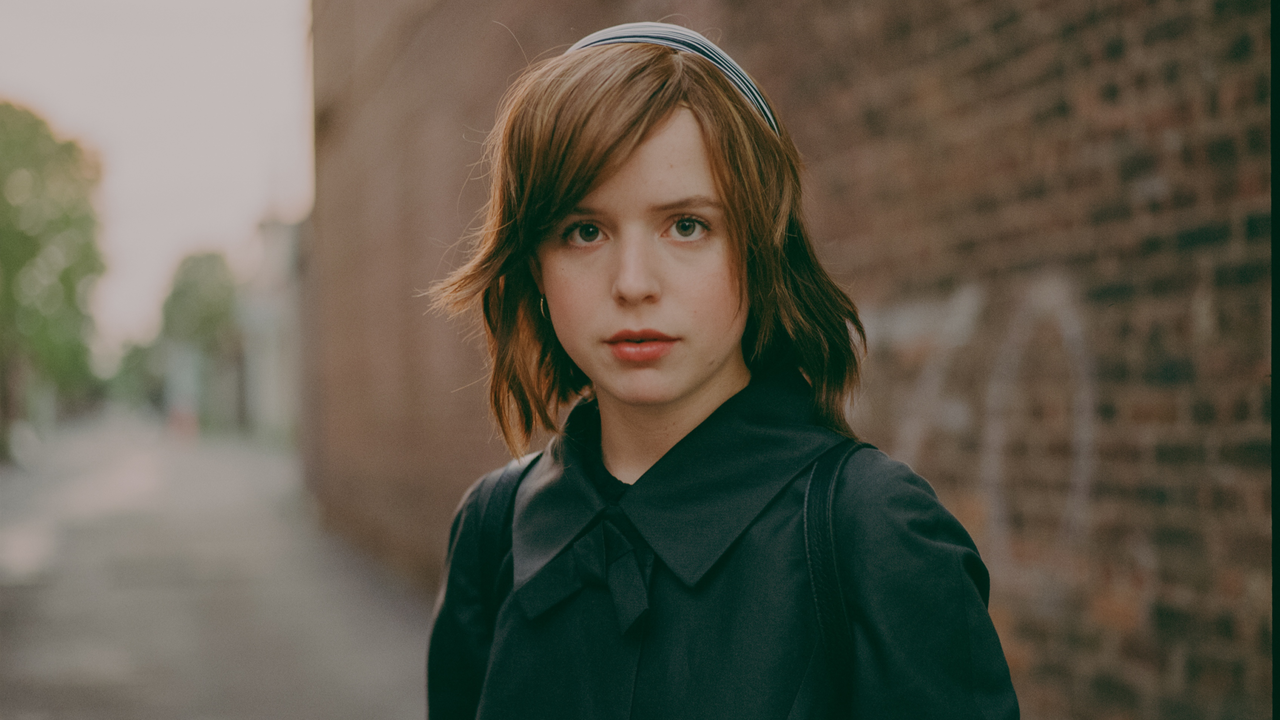 Drawn to the expressiveness of hip hop and breakdance, Esther (Naian González Norvind) tests the boundaries of her restricted existence as a young married woman in a Hasidic community in 1990s Crown Heights. 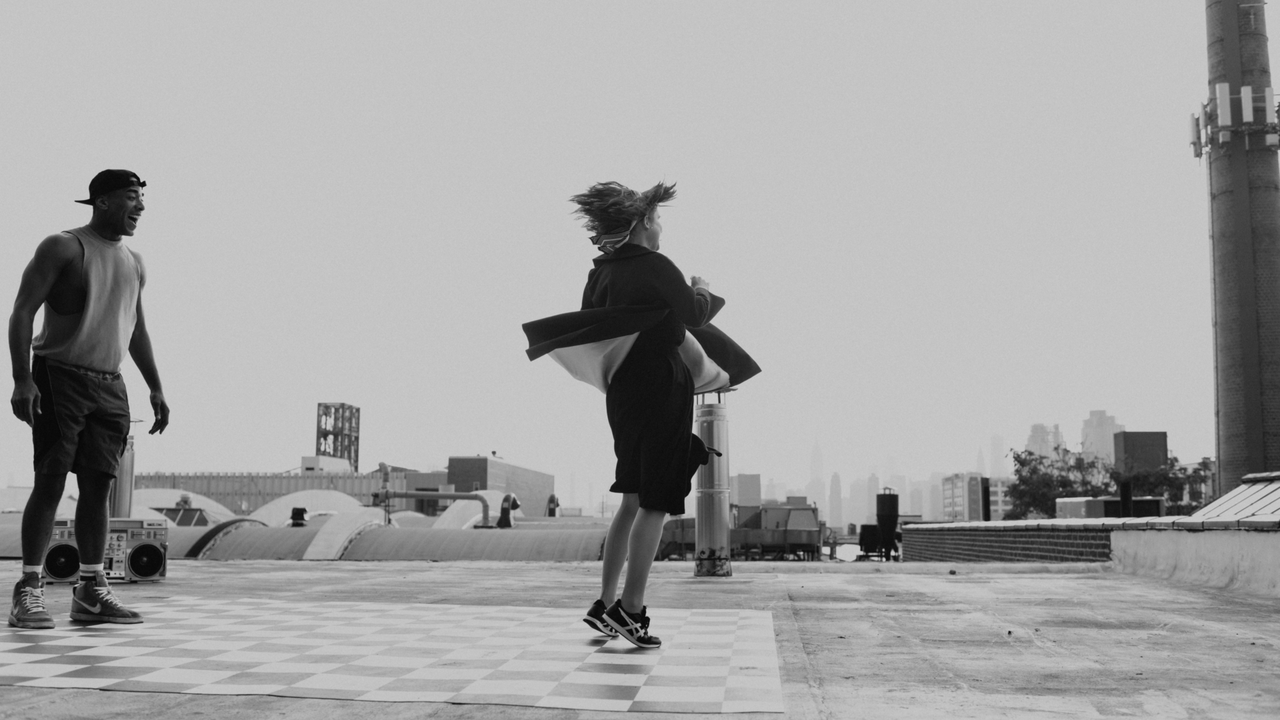 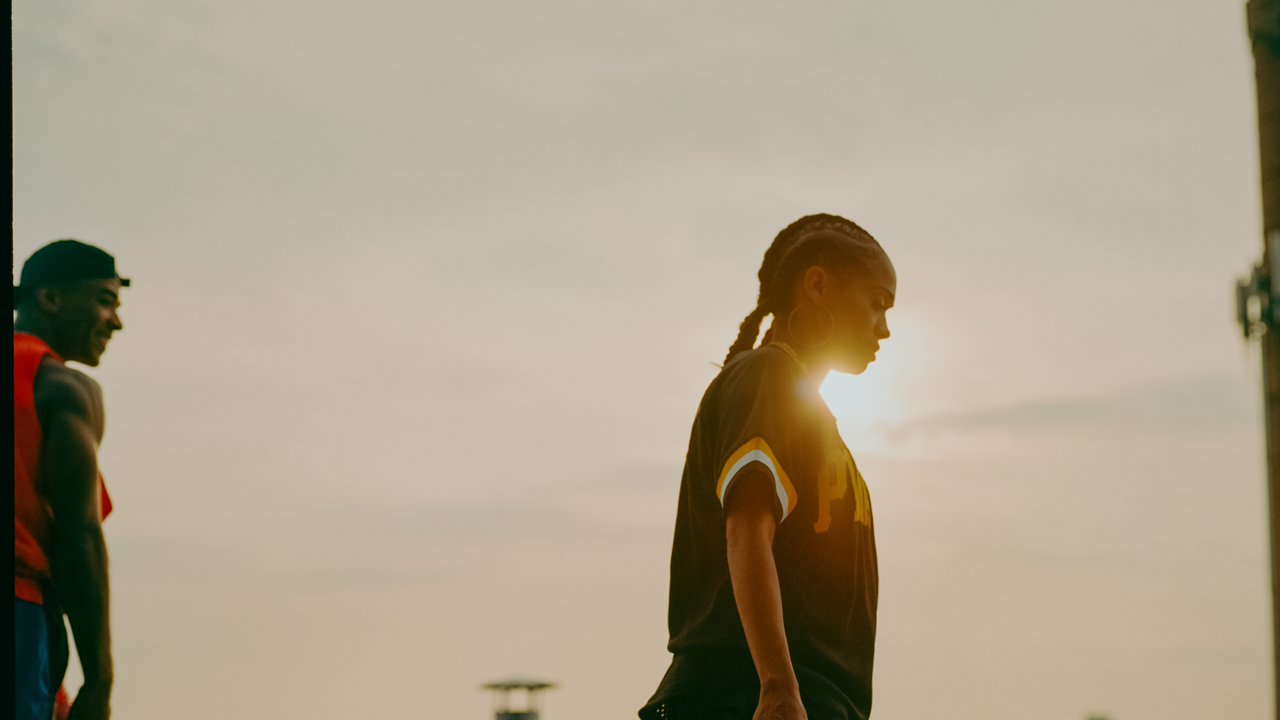 Stephanie Bollag is an award-winning filmmaker from Zurich, Switzerland based in New York. She holds a master’s degree in directing and writing from New York University and previously wrote, directed, and produced films across Europe and Israel. Bollag’s first feature-length film, an expansion of Esther In Wonderland, is currently in development.