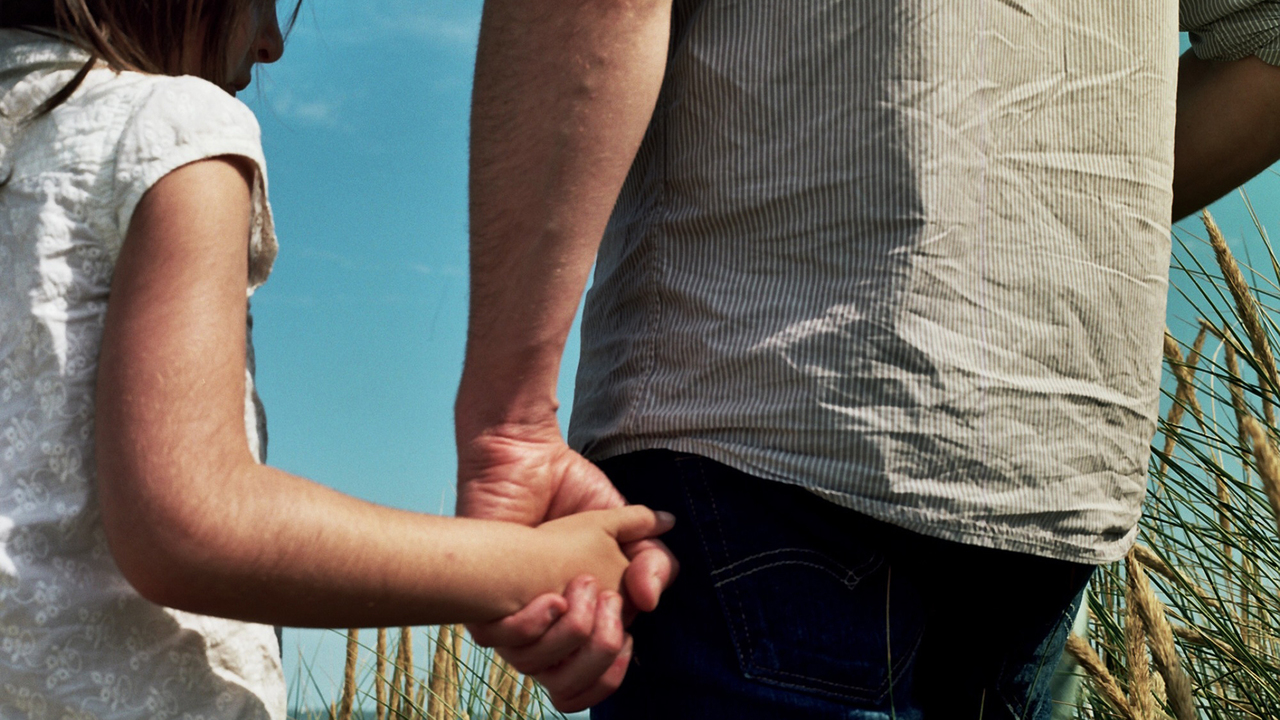 THE ELEPHANT AND THE BUTTERFLY

Drama
When the doorbell rings one summer afternoon, Camille, a single mother and architect, answers it, expecting the babysitter for her five-year-old daughter, Elsa. Instead, on the doorstep appears Antoine, Camille’s former partner and Elsa’s father—who Camille has not seen in five years, and who Elsa does not even know. But when the babysitter fails to materialize, Camille has no choice but to leave her daughter with the girl’s estranged father, releasing the pair on a three-day adventure that thrusts an ill-prepared Antoine abruptly into parenthood.

The Elephant and the Butterfly, produced by the Dardenne brothers and executive produced by Martin Scorsese, is the second feature effort by director Amélie van Elmbt—but it’s her young daughter, as Elsa, who captivates the viewer. The film draws its name from a fable Elsa requests Antoine read her, and, as he narrates, it’s impossible to ignore the tale’s parallels with father and daughter. Van Elmbt’s utterly enchanting, irresistible fairy tale manages to conjure both the heady, thrilling elements of being five years old and the specific anxieties of a not-so-new parent’s fumbling attempts at fatherhood—and adulthood. 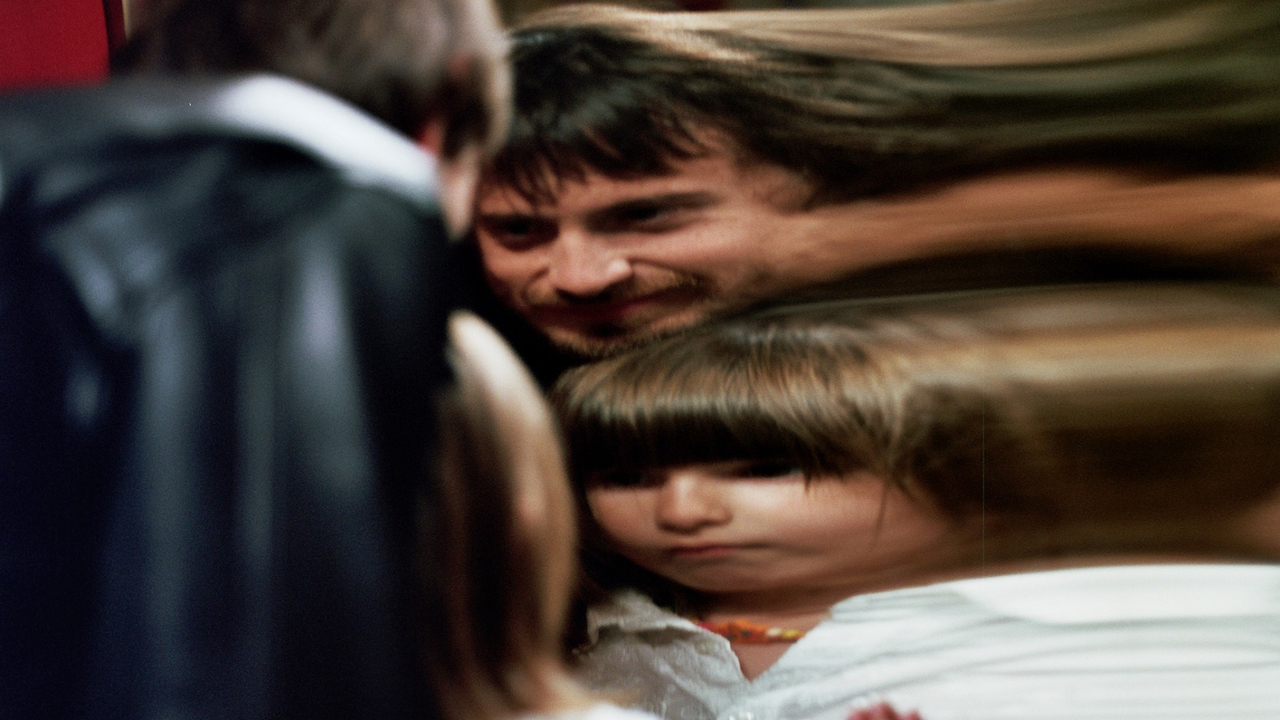 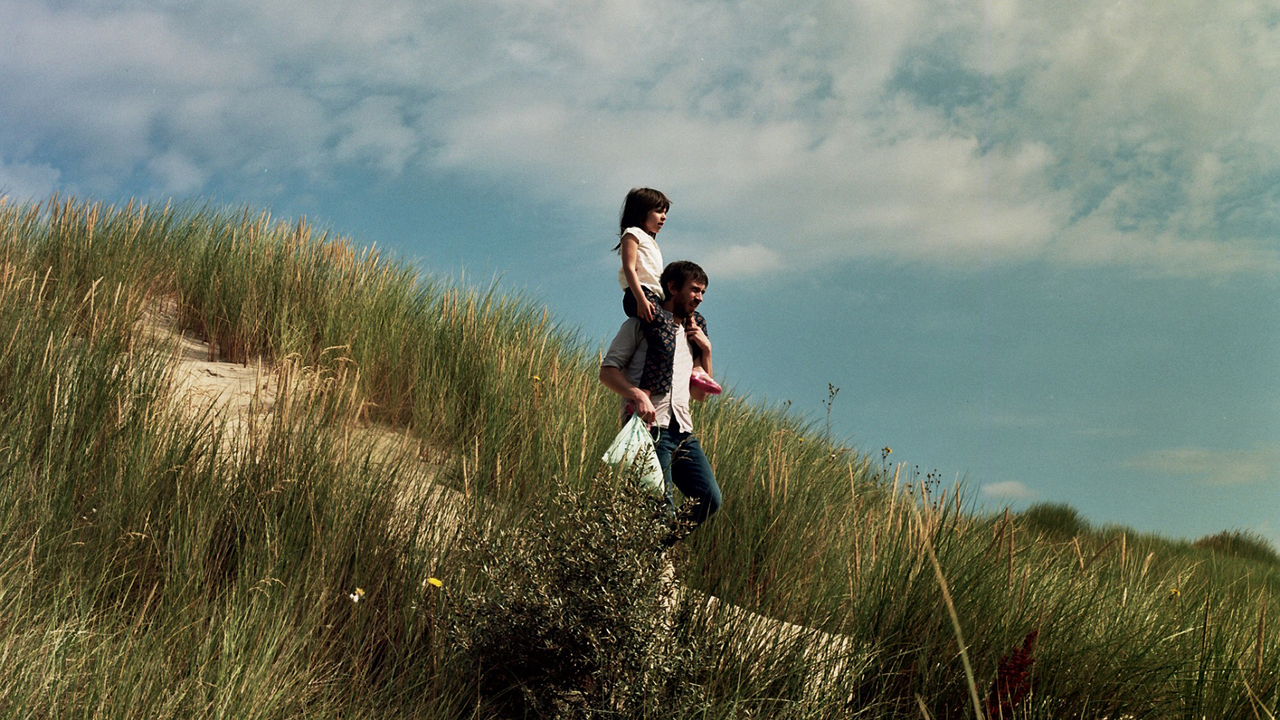