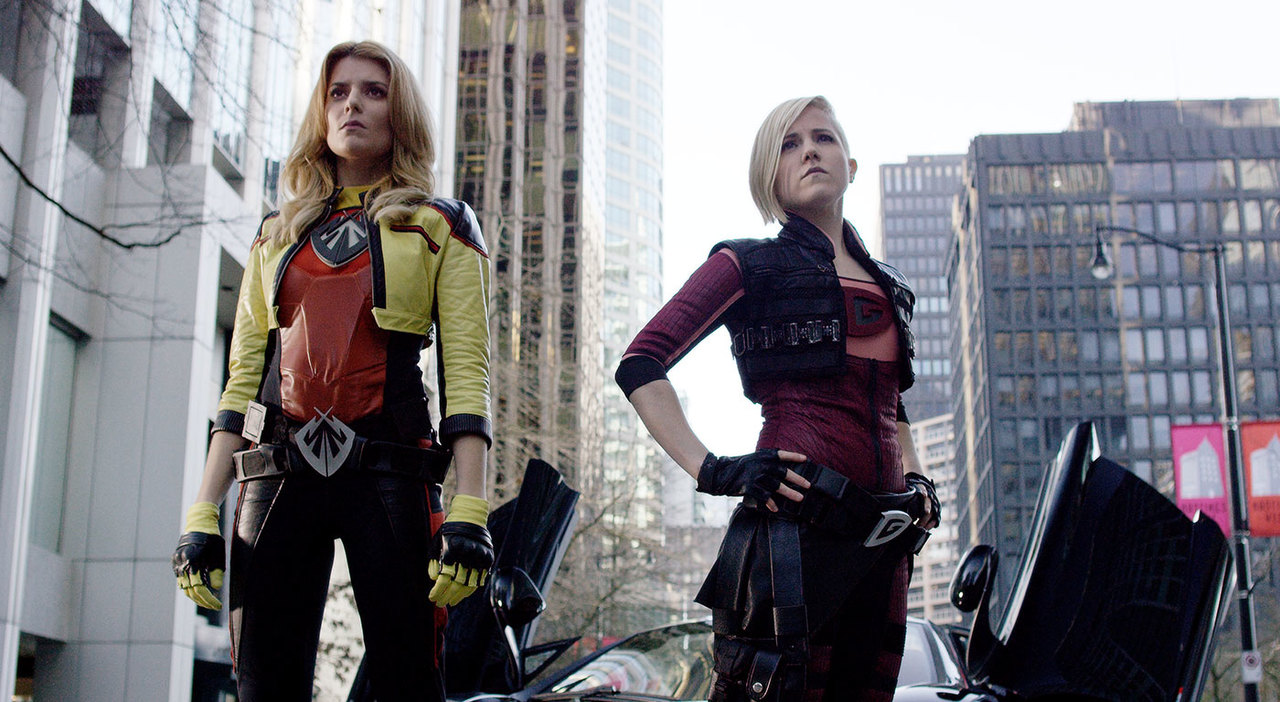 Chris Marrs Piliero
Chris Marrs is an accomplished music video and commercial director. After winning an MTV VMA for Breakthrough Video for The Black Keys “Tighten Up”, he went on to direct videos for Ariana Grande, Ke$ha, Britney Spears and many others. He developed his first feature with Andrew Panay, and won New Regency’s Prototype short film competition in which 8 filmmakers were picked out of over 800 submissions.

Andy Buckley
Most recently, Andy Buckley can be seen in the upcoming film Jurassic Park. Other credits include a recurring role on Odd Mom Out, and Veep, where he plays Julia Louis Dreyfus’ boyfriend. Buckly was also on 4 seasons of The Office, co-starring opposite Steve Carell as David Wallace. Films include: Alvin and The Chipmunks 3: Chipwrecked, Bridesmaids, The Other Guys, and Life As We Know It. Buckley has continued to remain an active partner at his business of over 10 years as a CFM, Financial Advisor at Merrill Lynch in Los Angeles.

Hannah Hart
Hannah Hart is an Internet personality, actress, producer, philanthropist and New York Times best-selling author. Hart created and stars in the YouTube series My Drunk Kitchen and has more than 2.4 million YouTube subscribers. In 2014, Hart released an independent comedy film entitled Camp Takota with Grace Helbig and Mamrie Hart, which she co-produced and starred in. She also released her first book My Drunk Kitchen: A Guide to Eating, Drinking, and Going with Your Gut, which was on the New York Times Bestseller list for six consecutive weeks. In January 2015, Hart was named one of Forbes’ 30 Under 30 and in April 2015 YouTube chose her for their national ad campaign. In 2016, Hart is looking forward to launching the reboot of Legendary's Electra Woman and Dyna Girl, with her co-star Grace Helbig and Dirty 30, a feature. For 5 years, Hart has used her platform to capture the hearts and minds of her audience through laughter. From her documented trials and tribulations to pun-filled banter and social commentary, she continues to encourage her viewers through truth, honesty & reckless optimism.

Marty Krofft
For more than 45 years, Marty Krofft has served as one-half of the fraternal team of Sid & Marty Krofft Pictures, which is known for quirky entertainment for both children and adults. Their television era started with their classic “H.R. Pufnstuf” in 1970. A couple of years later they introduced people to the sci-fi world of “Land of the Lost”. From there, the hits just kept on coming. The legendary duo went on to create some of the most beloved series in television history including The Bugaloos, Sigmund and the Sea Monsters, Pryor's Place, Electra Woman and Dyna Girl, and Dr. Shrinker. Sid and Marty's reach went far beyond just entertainment. In fact, they even muddied entertainment and political waters with their classic “D.C. Follies”, which somehow ended up making ex-President Nixon likable and paved the way for many of today's political satire comedy shows! Time, nor age, has slowed down Sid and Marty. Just this past year, they launched heir latest success in Nickelodeon’s Daytime Emmy nominated preschool show “Mutt & Stuff”. 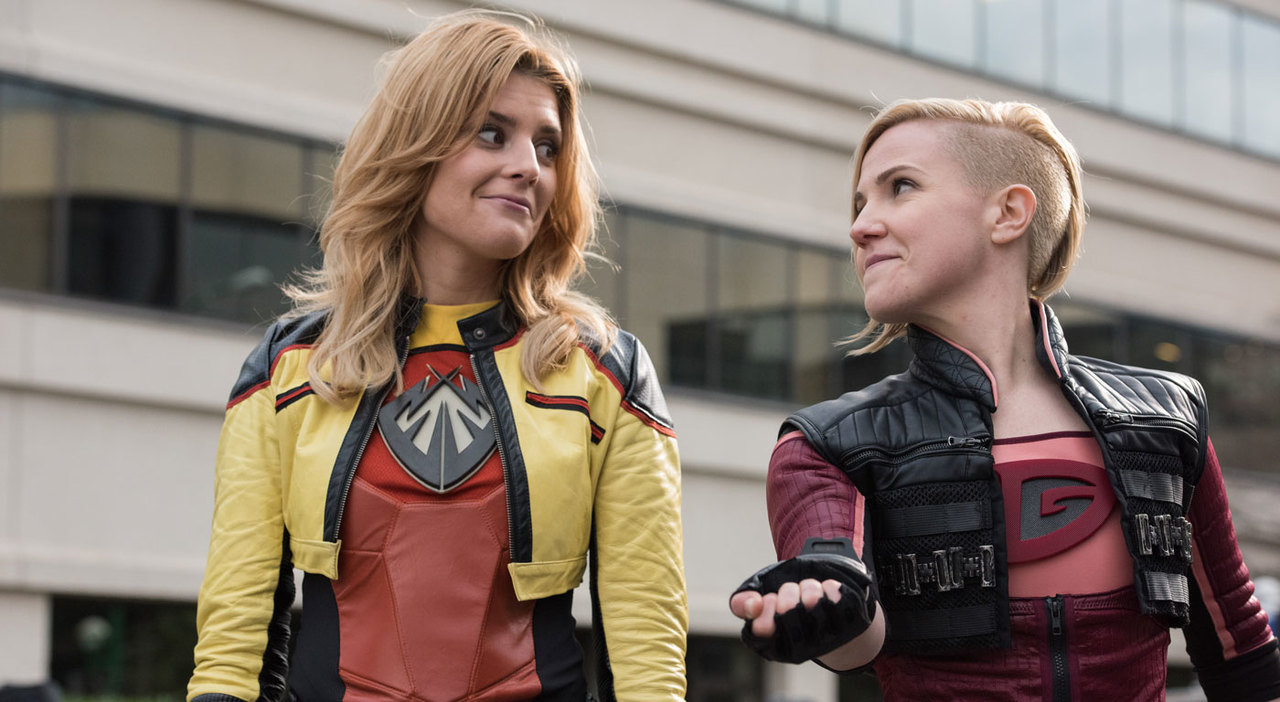 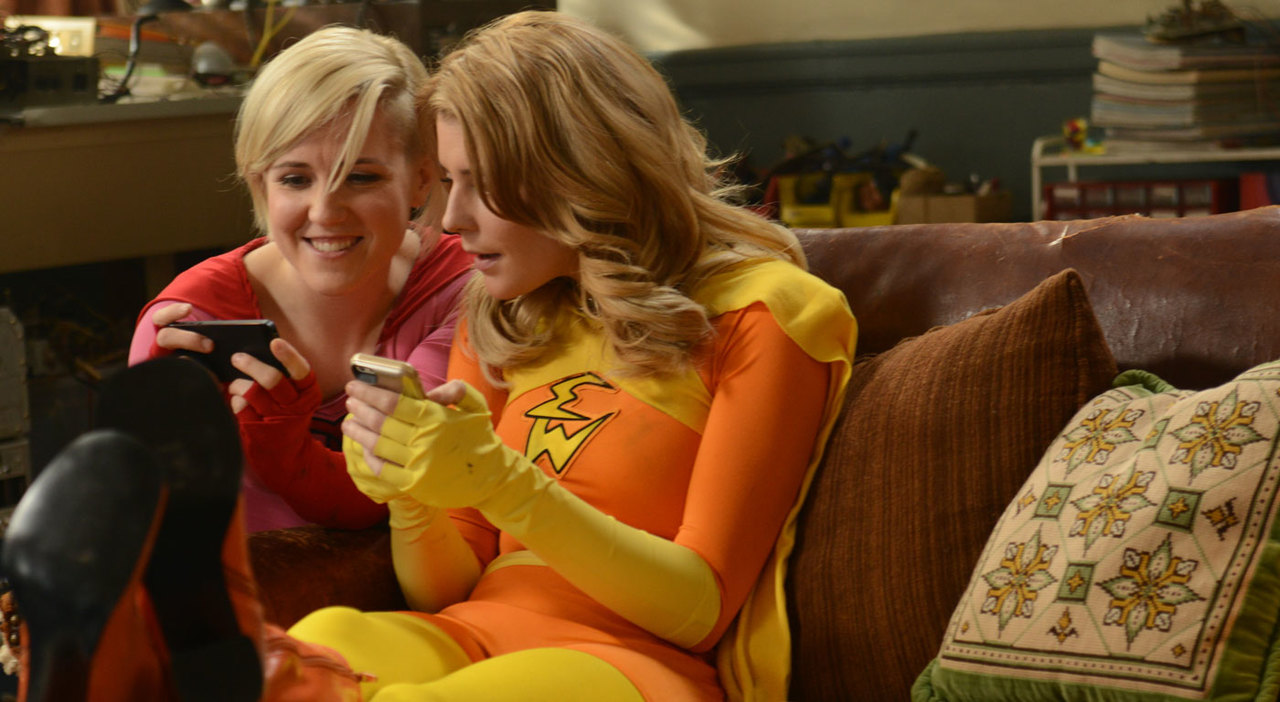 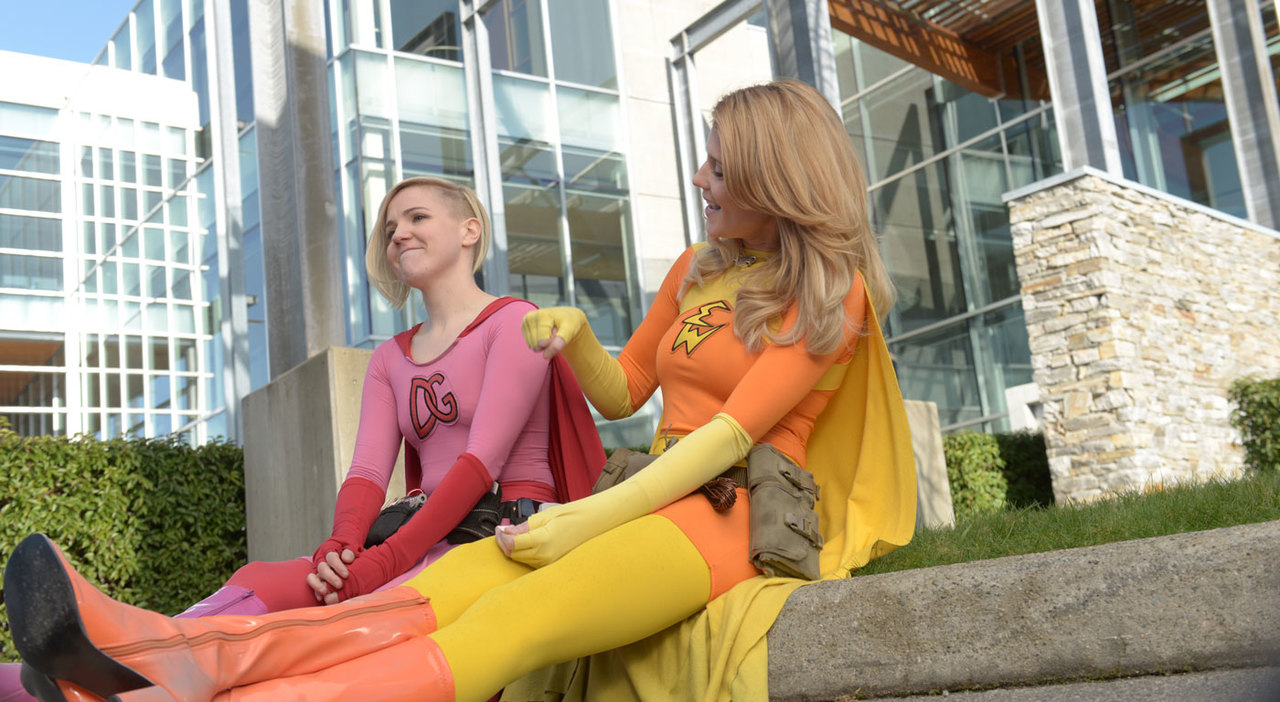