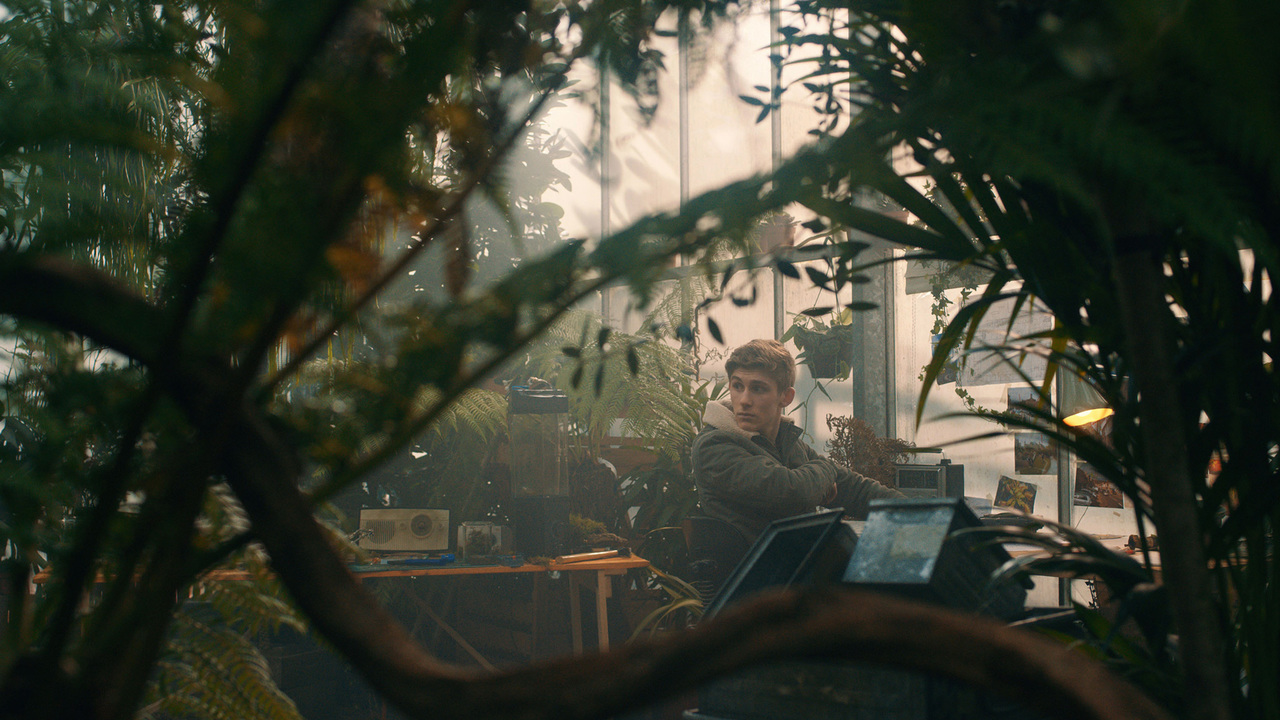 Action, Comedy, Drama
Fifteen-year-old Kyle believes he can save his dying older brother with a plant he found in the garden center where he works—the problem is, a shadowy government agency is out to destroy it first. 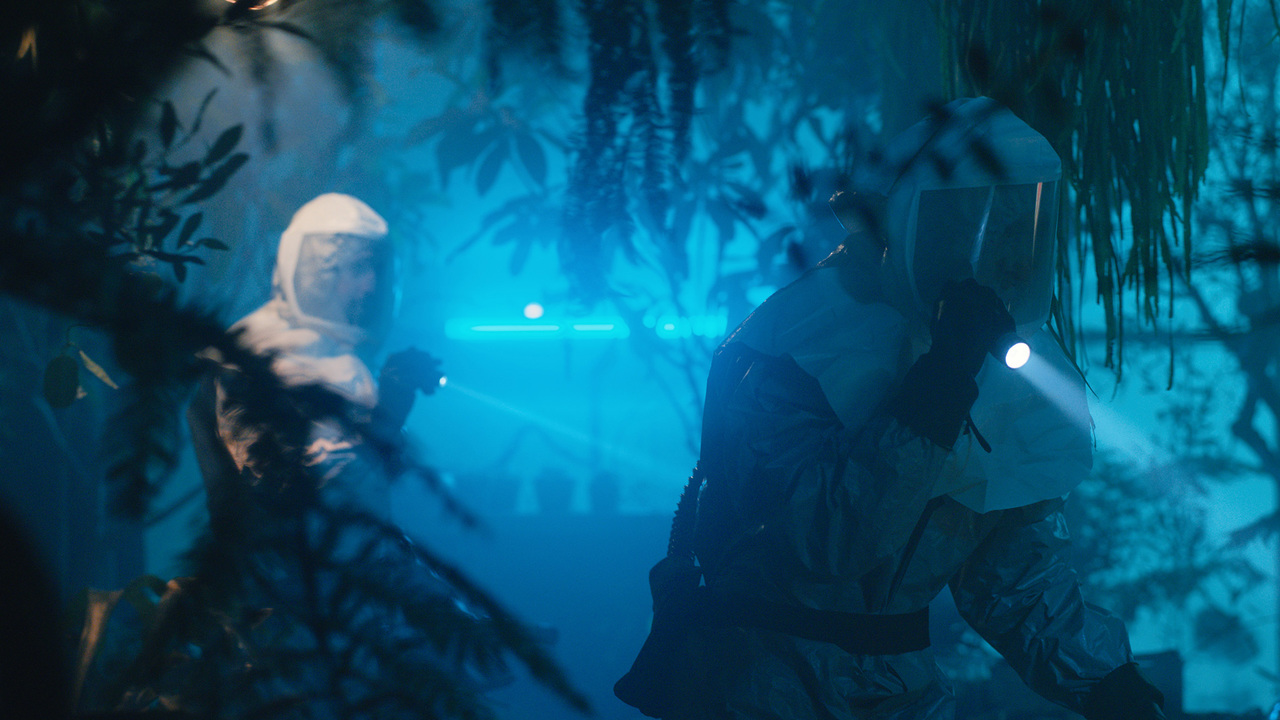 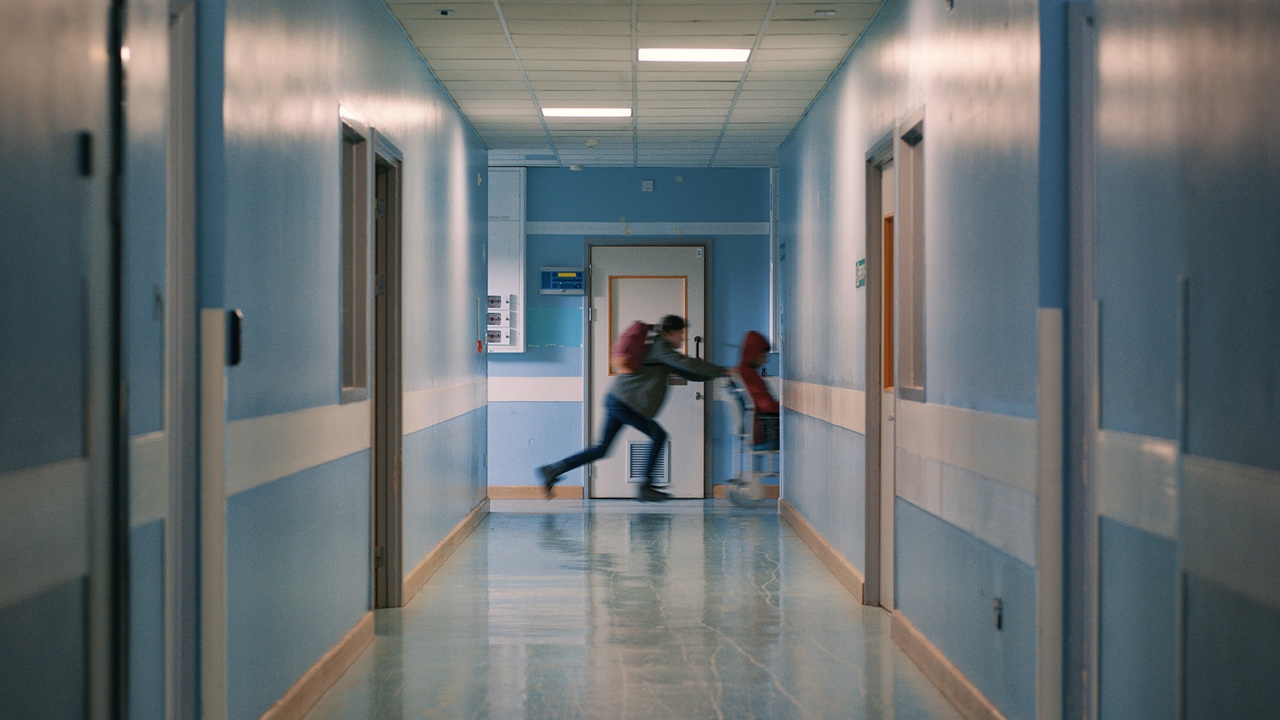