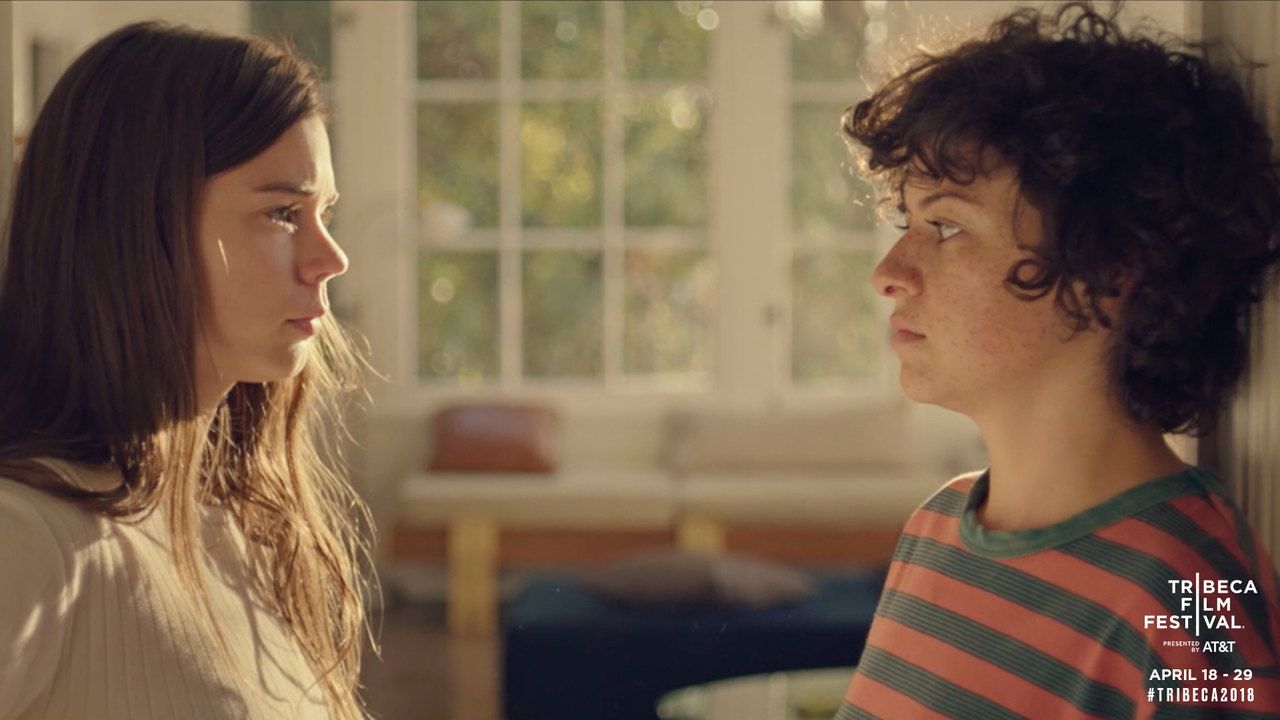 Comedy, Drama, LGBT, Latino Director(s), Female Screenwriter(s), Tribeca Film Festival Alumni
When Naima (Alia Shawkat) and Sergio (Laia Costa) meet at a club, they hit it off instantly, connecting over their disdain for the dishonesty they have experienced in their respective romantic relationships. High on their fast chemistry, the two women concoct a romantic experiment: They plan to spend the next 24 hours together, having sex on the hour. Above all, they commit to perfect honesty with each other, a theoretical remedy to the deceit they believe to be an element of modern relationships. But their relationship in a vacuum doesn’t go as planned, and soon the weight of their commitment begins to close in, threatening the ideals of the daylong experiment and their chances for a romantic future tomorrow.

The latest film from Miguel Arteta, the director behind Beatriz at Dinner and The Good Girl, Duck Butter is a blistering look at intimacy in a pressure cooker. Co-written by Shawkat and executive produced by the Duplass Brothers, the film offers a searing interrogation of modern romance, with all its dizzying highs and heartbreaking betrayals, all packed into an intense 24 hours.