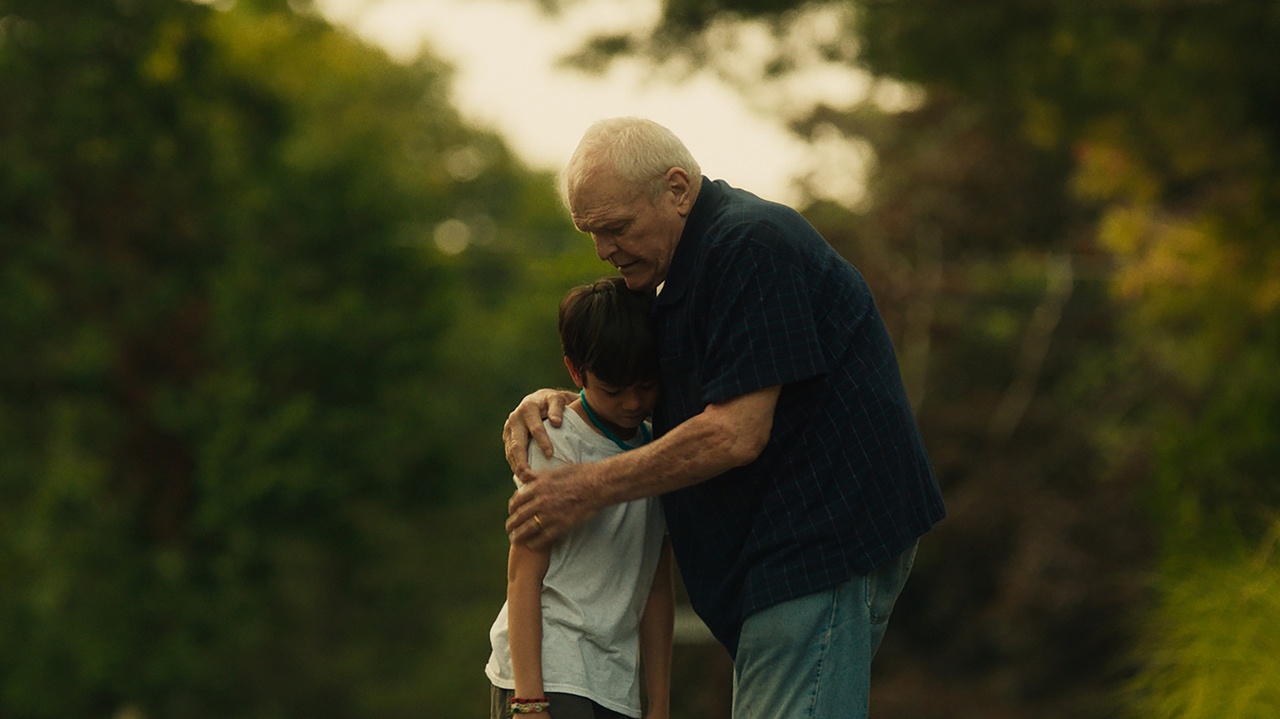 Drama, LGBTQIA
Cody (Lucas Jaye) is a sweet, sensitive boy who doesn't always fit in easily with other kids his age. He's not bothered by spending the summer in an unfamiliar New York town while his mother, Kathy (Hong Chau), cleans out the house left behind by his recently deceased aunt, trying to ready it for sale. As Kathy, who'd been estranged from her reclusive sister for years, learns how much she didn't know about the late woman, Cody strikes up a surprising friendship with the gruff retiree who lives next door. Del (Brian Dennehy) is a Korean War vet who's been whiling away his days living alone, playing bingo with his pals, and sitting out on his porch. In Cody, he comes to see not just a solitary boy in need of connection but also a reflection of past regrets about his own family.

Driveways is the second film from Spa Night director Andrew Ahn. It’s a beautifully observed, bittersweet drama about how the search for a sense of community knows no age limit.